Download
Huawei tries a trick with P50 Pocket flip phone, too soon to say if it will work
Gong Zhe 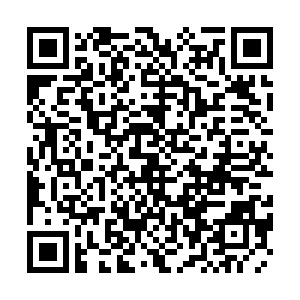 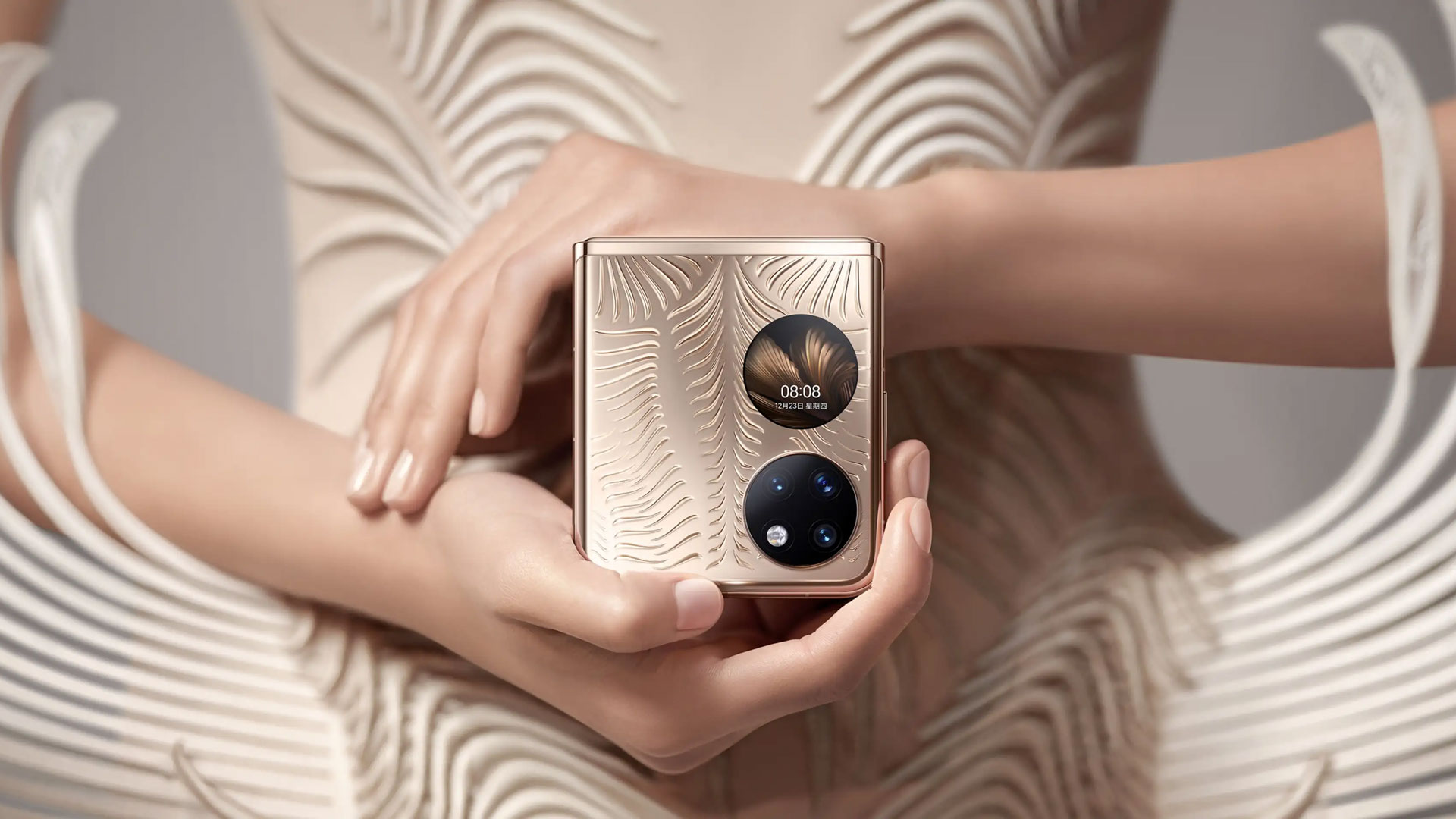 Editor's note: Gong Zhe is a senior sci-tech editor at CGTN Digital. This article stands for his own opinions, not CGTN's.

Though the Shenzhen-based company touted the phone's artistic design and a widget-based circular back screen, the phone does not have Huawei's signature self-designed Kirin chip. Instead, it has a Snapdragon 888 chip with no 5G in its heart.

The phone is an instant buy for Huawei fanboys craving the flip design, especially when it comes with a rarely seen 4,000 mAh battery.

The tiny, round secondary screen makes the phone stand out in the crowd. And it is also useful if you fit your favorite widget in it. A power user can also build a customized widget to make full use of it.

Some of the widgets that P50 Pocket flip phone users could put on the secondary screen. /Huawei

Some of the widgets that P50 Pocket flip phone users could put on the secondary screen. /Huawei

For people with serious privacy concerns, the new smartphone has a new super-private mode in which all microphones, cameras and location services will stop working if you flip it close.

The 8,988 yuan (about $1,411) price is not a burden for wealthy users, but it is still high enough to drive away most average buyers, making it an obvious high-end product.

With all that said, the phone is far from perfect.

Like all other foldable phones in the market, the P50 Pocket did not fully resolve the two critical problems of a folded screen: the soft surface and the crease.

Some common problems with foldable screens remain unsolved for the time being. /Huawei

Some common problems with foldable screens remain unsolved for the time being. /Huawei

According to various tests done by Chinese smartphone fans, Snapdragon 888 gets hotter than Huawei's own Kirin 9000 chip when playing large mobile game titles. The Qualcomm chip brand has earned a sarcastic nickname "fire dragon" among Chinese fans for overheating under heavy load.

And most importantly, if you really need 5G, you should not buy the P50 Pocket because it is highly likely that there is no way to unlock it to enable 5G.

No one knows if the phone will be available outside the Chinese mainland. But as the original P50 is expected to head overseas, it would not be surprising if the flip version followed suit.

In addition to the new phone, the company also announced the Huawei Watch D, though they prefer to classify the product as a blood pressure monitor. 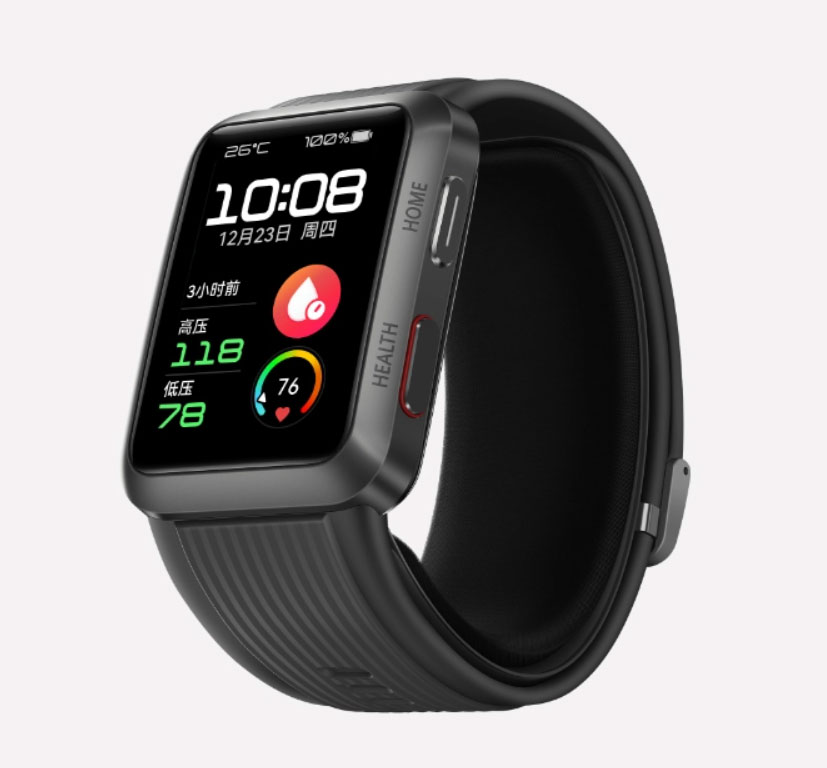 The watch functions as an ordinary Huawei smartwatch with sports and health features and third-party apps. But it is also licensed as medical equipment to monitor hypertension, with only a 3 millimeter of mercury (mmHg) error margin.

It would be a useful tool for healthy people worried about having hypertension, providing it functions the way Huawei said.

For people with hypertension, a smartwatch would be better than a traditional wrist blood pressure monitor because it has more smart functions, which are encouraging and interesting.

The company has also been helping big Chinese hospitals study people's veins and heartbeats. Many users even reported receiving doctors' calls warning about potential heart diseases, which might be lifesaving.

Huawei is trying a new strategy in consumer electronics. Instead of diving into head-to-head tech battles with other major brands, they add special tools to their products.

A Huawei phone may no longer have best-in-the-world hardware specs, but it might have a unique function that you cannot find on other devices.

It is still too early to give a verdict about whether the strategy will succeed, but we can already say that the company has no intention of giving up the consumer market.

As a Chinese, I find it beneficial to have a big local brand, and as a gadget lover, I like more competitors in the market because they will have to innovate more to survive, thus bringing me better products.

Let's hope the new Huawei products can keep other brands busy so that we can all live a better digital life.