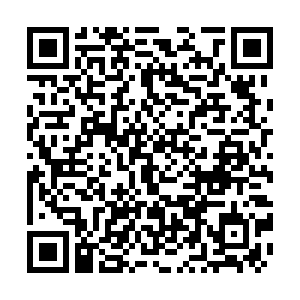 Three people were flown to hospital and a fourth taken by ambulance after a fire erupted at Exxon's Baytown, Texas refining and petrochemical complex, on Friday, according to local police.

The complex houses a chemical plant, an olefins plant and a 560,500 barrel-per-day oil refinery.

"Our fire teams are working to extinguish the fire. We are conducting personnel accounting," Exxon said.

Harris County Sheriff Ed Gonzalez said on Twitter that three people were evacuated by Lifeflight rescue helicopter and a fourth person was taken by ambulance.

Initial reports indicated there had been some type of explosion the plant, he said.