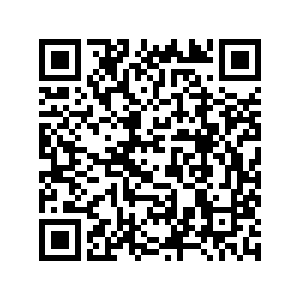 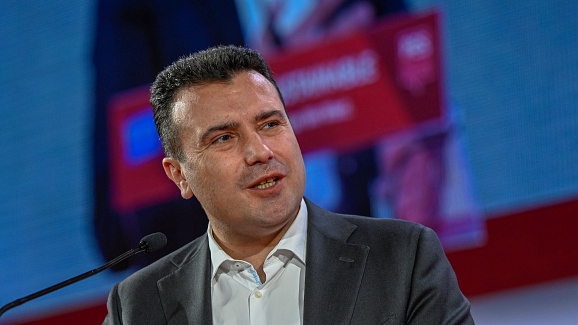 "It would be politically irresponsible and unjustified for me ... to continue to lead the country along the Euroatlantic path," Zaev said in his letter of resignation distributed to media. "I believe that another prime minister from the ranks of the Social Democratic Union of Macedonia (SDSM) could achieve that in a better way," he said.

Zaev's resignation must be formally confirmed by the parliament speaker.

President Stevo Pendarovski will now have 10 days to hand the mandate to form a new cabinet to the SDSM-led coalition, which controls 64 seats in the 120-member parliament.

The resignation now paves way for Dimitar Kovacevski, who also replaced Zaev as the head of the SDSM, to form a new government. The SDSM leader would then have 20 days to form a government.

The future government faces challenges from both the coronavirus pandemic and an energy crisis declared last month due to lack of domestic electricity production and price hikes across Europe.

North Macedonia, which produces 80 percent of its electricity in coal-fired plants, imports a third of its energy needs.

In addition, North Macedonia, which joined NATO last year, wants to join the European Union but Bulgaria objects because of disputes over history and linguistics.

Zaev, 47, had led the government of the former Yugoslav republic since 2017 and put the country on a path toward EU membership by agreeing to add "North" to its name.

That resolved a decades-old stand-off with Greece, which had viewed the name Macedonia as a claim on its province of the same name.

The EU has not given North Macedonia a green light for membership negotiations yet.