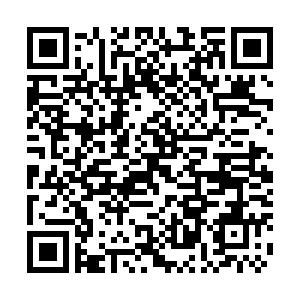 At least five people were killed after a cargo aircraft crashed on Thursday in Shabunda territory in the eastern part of the Democratic Republic of the Congo (DRC), local media reported.

A source close to the DRC's transport ministry said a cargo aircraft from Goma, the capital of North Kivu Province, crashed in the village of Kalehe, killing at least three crew members and two conveyors aboard.

Reports said bad weather was likely the cause of this tragedy, citing a member of the communication service of the ministry.