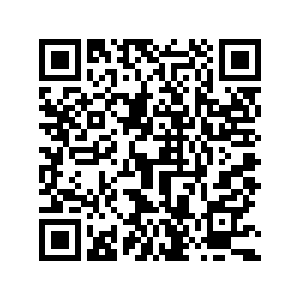 Putin hailed the fruitful relations between Russia and China and his good personal relations with Chinese President Xi Jinping in response to a question from China's Xinhua News Agency.

Russia and China trust each other. Cooperation between China and Russia benefits not only the two peoples but also the stability of international relations, the Russian president said.