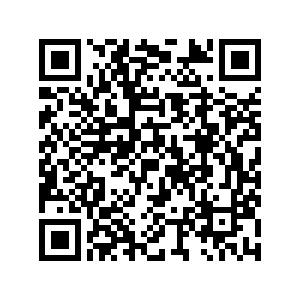 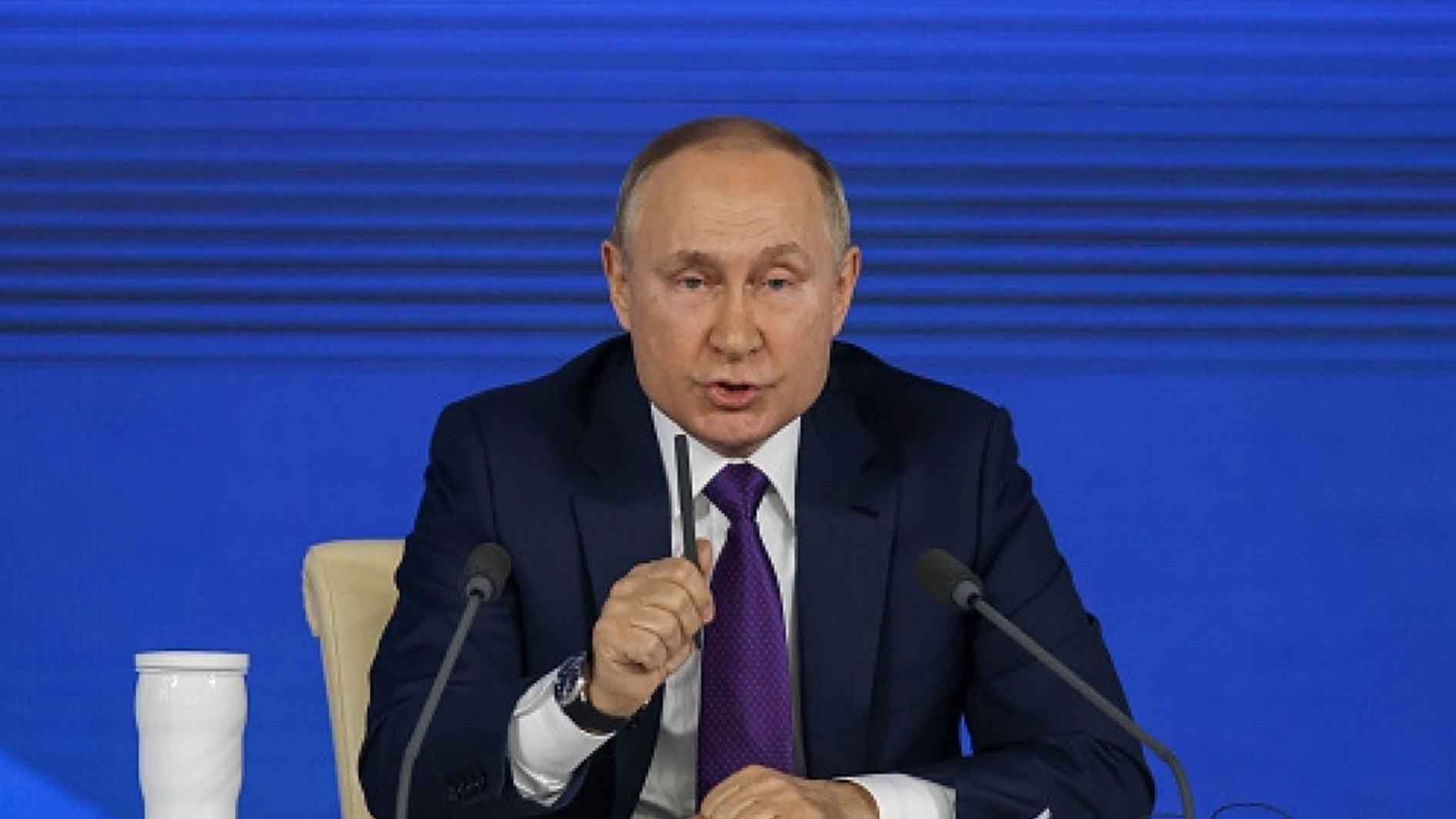 Russian President Vladimir Putin reviewed Russia's development and addressed the country's relationship with China and the West during a four-hour annual press conference on Thursday at the Moscow Manege.

Putin said Russia's current collective immunity rate is 59.4 percent, and he hopes the rate can reach 80 percent so that the country can reach collective COVID-19 immunity next year.

"Hopefully, next year, somewhere at least by the end of the first quarter or in the second quarter, we will reach this level," Putin was quoted as saying.

Noting that the GDP growth rate of Russia is expected to be 4.5 percent and the unemployment rate is around 4.3 percent, lower than the rate before the pandemic, Putin said the country is going to meet the target of a 4 percent inflation rate.

Speaking of the infrastructure development in Russia, Putin stressed improving the interconnectivity within the country and suggested that Russia could learn from countries such as China. 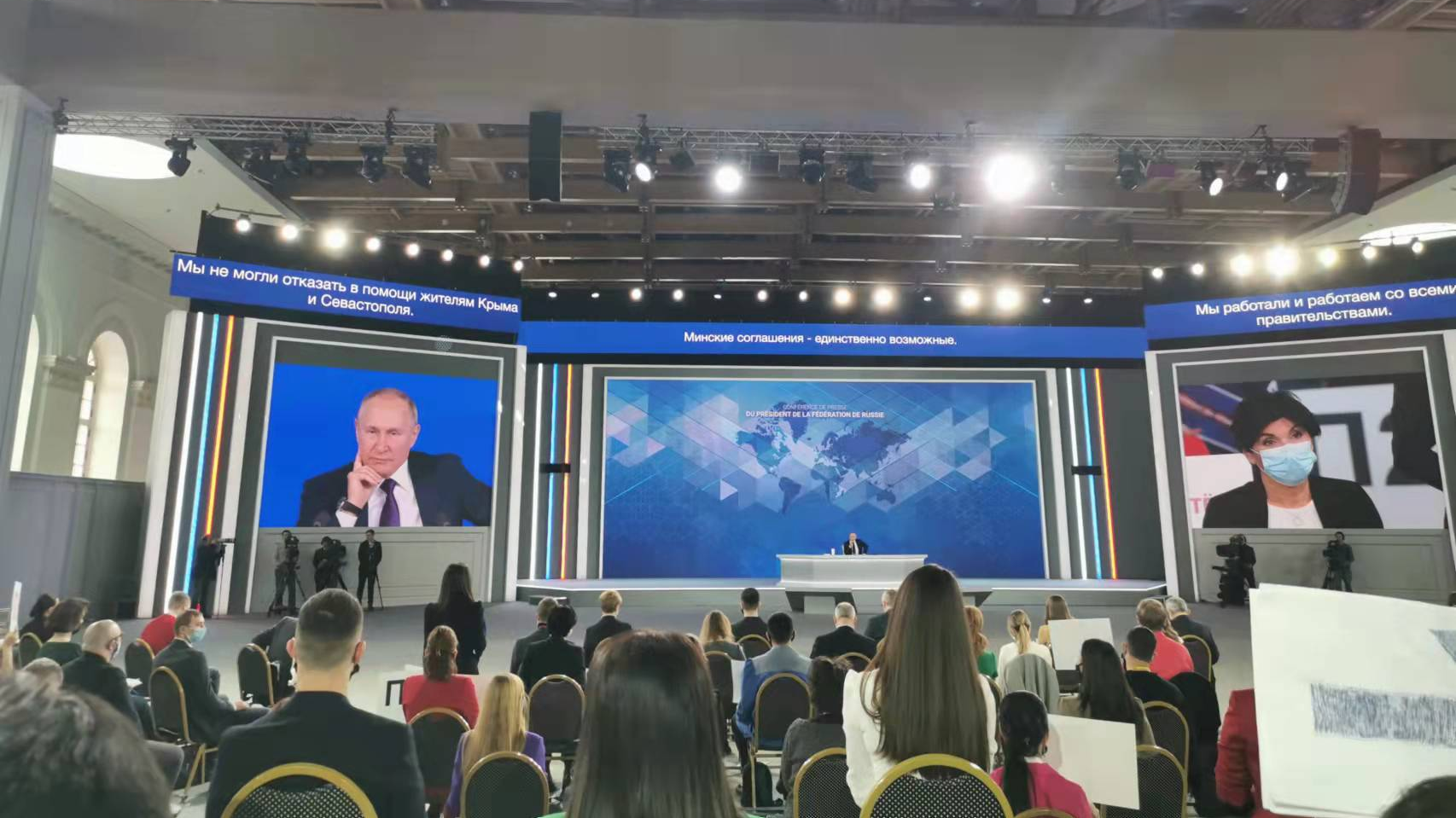 China, Russia trust each other

Putin hailed the fruitful relations between Russia and China and his good personal relations with Chinese President Xi Jinping in response to a question from China's Xinhua News Agency.

Noting that Asia has become the region with the fastest economic growth in the world, Putin said China is playing a leading role in both regional and global economic development.

Russia and China trust each other. Cooperation between China and Russia benefits not only the two peoples but also the stability of international relations, the Russian president said. 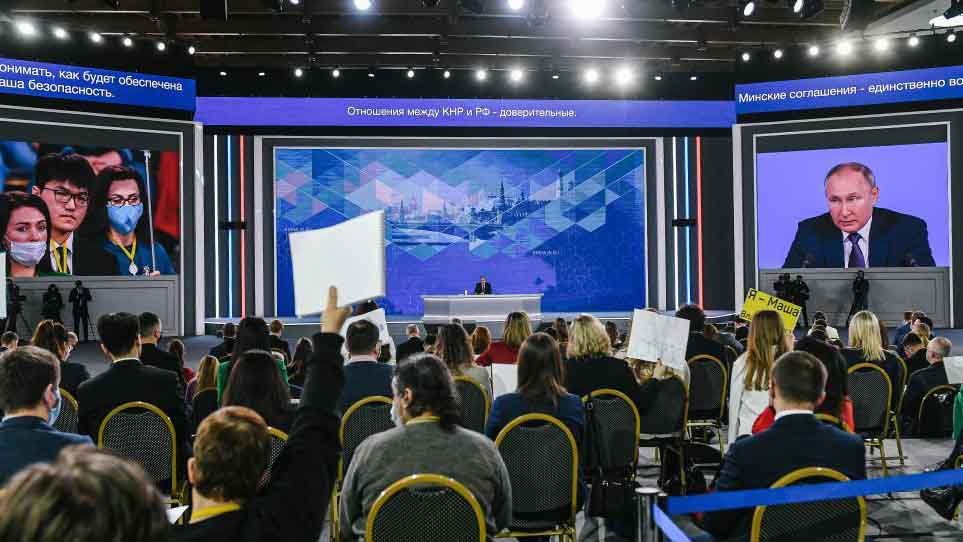 Russia opposes politicizing sports and it is "unacceptable and wrong" to launch a "diplomatic boycott" of the 2022 Beijing Winter Olympics, Putin said when asked about the upcoming Winter Olympics in Beijing and the decision made by the U.S. and its allies to withhold its officials from attending the event.

He viewed such a "boycott" as a plot that aims to contain China's rise. He pointed out that it was a tactical, political move that tries to politicize sports and suppress "competitors."

China has already become the largest economy in terms of purchasing power parity (PPP). The U.S. should understand that it can not stop China from becoming the world's leading economy, Putin said, stressing that China is surely to become the world No. 1 economy in the future.

In response to questions about the recent tensions between Russia and Ukraine, Putin said Russia believes the current escalation indicates a third military campaign by Kiev and that threats of sanctions coming from the West are meant as a warning not to intervene.

He said Russia has to be prepared for military action by Ukraine, and Moscow has to know the position of the West on the issue of its national security. The Russian president hopes to settle the issue through a diplomatic path.

Russia wants to avoid conflict with Ukraine and the West, Putin said.

He rejected the claim that Russia's stationing of troops in border areas is in preparation to invade Ukraine and reiterated that the country needs pledges from the West.

Eastwards expansion of NATO is unacceptable, and there should be security guarantees in Europe, Putin said, adding that Moscow views the step as a severe threat to the country's national security.