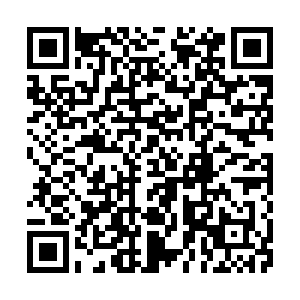 The Saudi-led coalition fighting the Iran-aligned Houthi group in Yemen said on Thursday it had destroyed an armed drone which was attempting to target Abha international airport, al-Arabiya TV reported.

Debris which fell around the airport after the destruction of the drone did not cause any injuries, the coalition added.