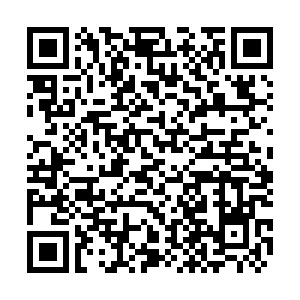 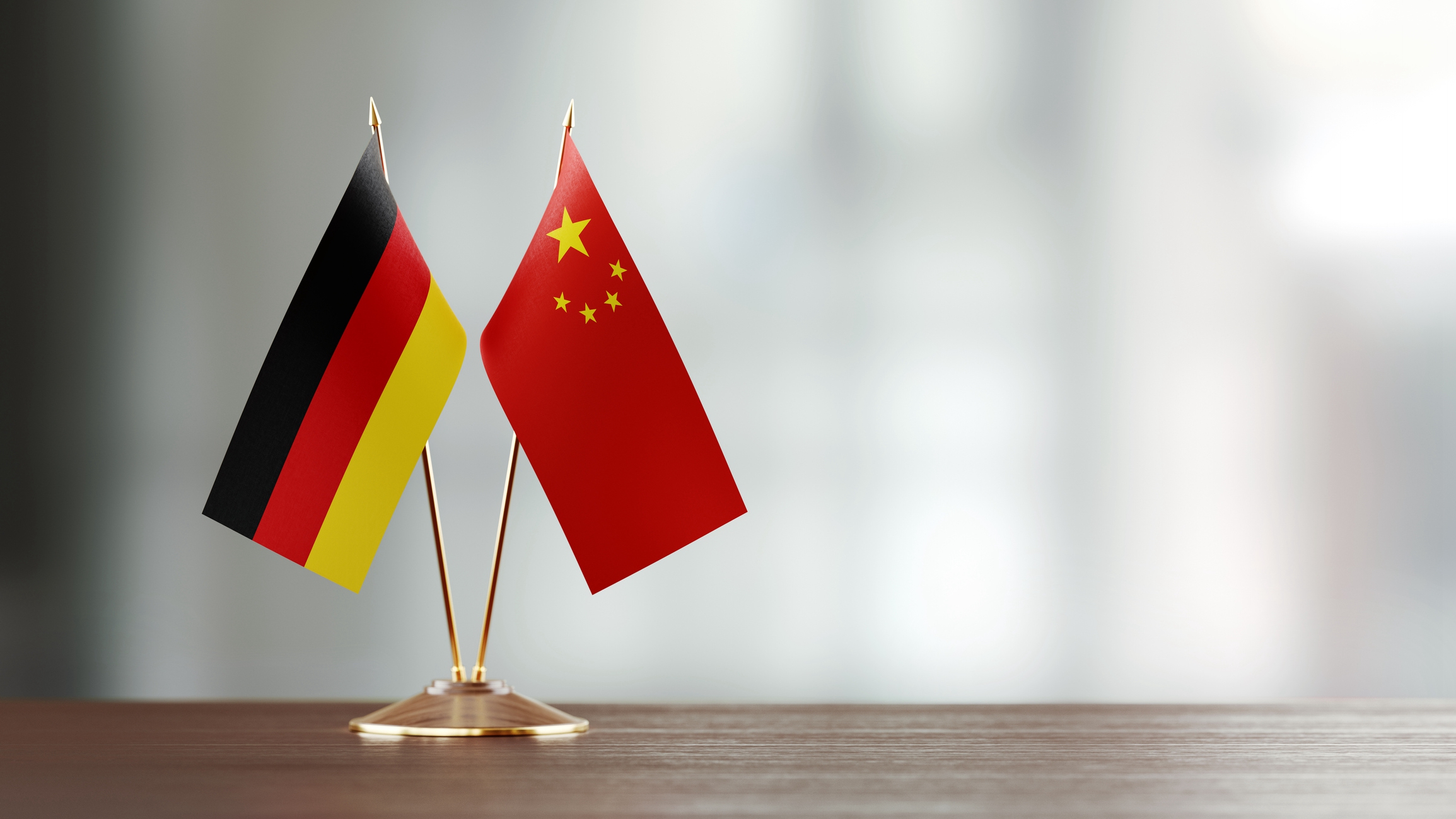 Chinese President Xi Jinping spoke with newly inaugurated German Chancellor Olaf Scholz on December 21 to congratulate him on his new role. Scholz recently replaced Angela Merkel, who ruled her country for 18 years. It was under her leadership that Germany emerged as the European Union's (EU) most important country. She also oversaw its comprehensive expansion of relations with China, which President Xi hopes to continue under Chancellor Scholz.

Solid Chinese-German relations strengthen Eurasian stability. They're the two largest economies in their halves of Eurasia and thus represent crucial engines of globalization. Both major countries are responsible regional players that aspire to promote legitimate multilateralism and safeguard the UN Charter's rules-based order. China and Germany are also equally concerned by the unilateral U.S. moves in their respective parts of the world.

Beijing objects to Washington's militancy in the South China Sea while Berlin is opposed to its politicization of the purely commercial Nord Stream II gas pipeline with Moscow. They're also cooperating to revive the Joint Comprehensive Plan of Action (JCPOA) that former U.S. President Donald Trump unilaterally pulled out of in May 2018. Furthermore, both major countries hope to avert Afghanistan's impending humanitarian crisis following the U.S.' chaotic withdrawal in August.

It's therefore not without reason that China and the EU reached their Comprehensive Agreement on Investment (CAI) in December 2020, which will further expand Chinese-German trade and Chinese-EU trade more broadly. Berlin played a crucial role in the talks' success.

This observation speaks to Germany's responsible leadership role in the EU. The U.S. has tried to divide the bloc from China over the past years as part of its ongoing Hybrid War on China. This has seen America politicize China's domestic issues such as its anti-terrorist efforts in the Xinjiang Uygur Autonomous Region through countless fake news reports. Washington is resorting to unethical tactics in an attempt to give its companies an unfair market advantage against China there.

Other examples of this include the equally fake reports that Huawei is supposedly a Chinese intelligence front that's spying on all of its partners despite the U.S. never having presented any proof to back up these ridiculous claims.

It's incumbent that the new German government remains committed to the comprehensive expansion of relations with China in order to advance the multilaterally beneficial outcomes that they bring such as consolidating economic ties across the Eurasian supercontinent. 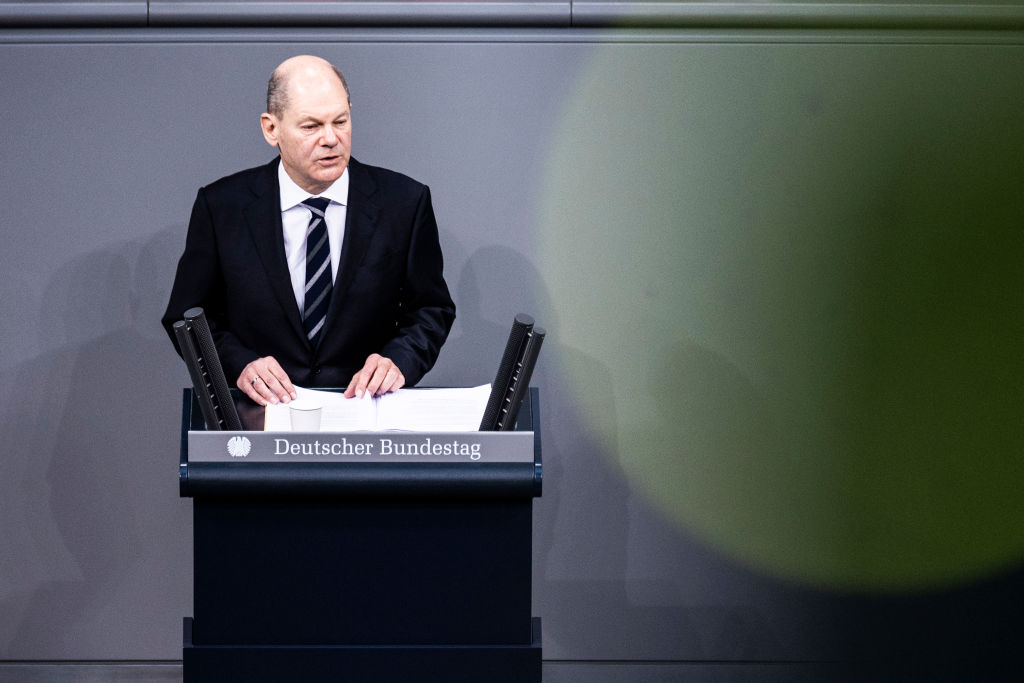 German Chancellor Olaf Scholz is pictured during a meeting of the Bundestag in Berlin, Germany, December 15, 2021. /Getty

German Chancellor Olaf Scholz is pictured during a meeting of the Bundestag in Berlin, Germany, December 15, 2021. /Getty

China's Belt and Road Initiative (BRI) is pioneering transregional connectivity corridors across this landmass and through its adjacent seas in order to reduce the costs of trade between its many countries. The Regional Comprehensive Economic Partnership (RCEP) that China participates in following this bloc's creation in November 2020 complements the EU with respect to creating a regional economic platform for strengthening integration within and beyond this body.

Germany should therefore prioritize the EU's ratification of CAI in parallel with exploring a larger partnership between that bloc and RCEP. It would also be beneficial for Berlin to explore investment opportunities in BRI's many projects across Eurasia, including in regions close to Central Europe such as Eastern Europe, the Balkans, West Asia, and the South Caucasus. Furthermore, Germany must resist U.S. pressure to politicize its purely economic ties with China.

The Biden Administration regrettably decided to continue the so-called "new cold war" against China that it inherited from former U.S. President Trump despite both leaders being from different political parties. This has seen him put additional pressure on America's allies such as those in Europe and the Asia-Pacific to counterproductively distance themselves from China. These efforts are doomed to fail, so Germany's new government mustn't tie its future to America's sinking ship.

Thankfully, Chancellor Scholz enjoyed an excellent conversation with President Xi. These two leaders have shared interests that should allow them to overcome any American meddling in their relations. Germany understands that Eurasia's gradual economic integration is inevitable and mutually beneficial for all of the supercontinent's many countries. Chancellor Scholz should therefore continue the path paved by his predecessor in taking Chinese-German relations to the next level during his tenure.