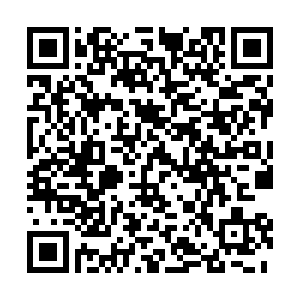 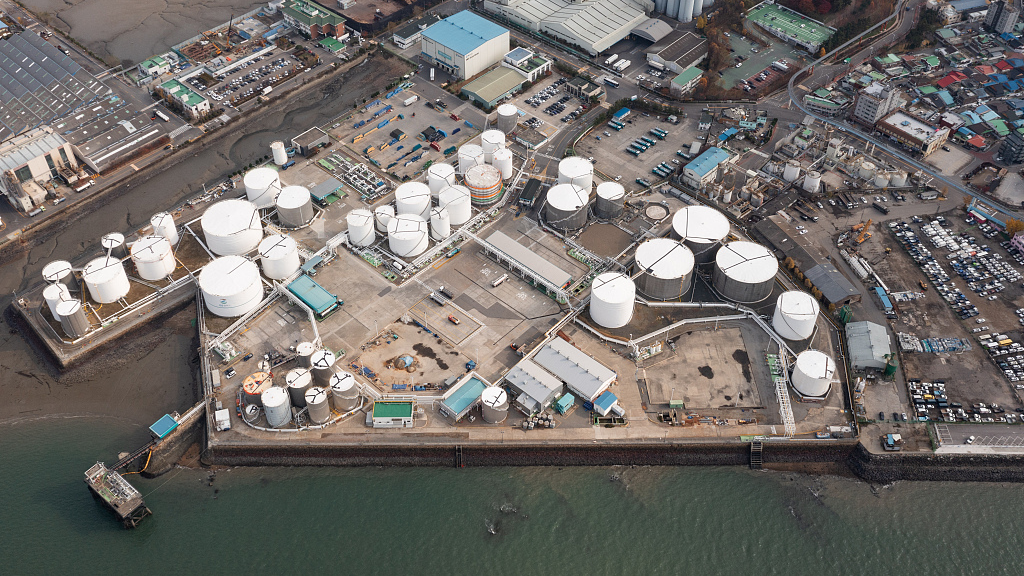 South Korea has decided to release 3.17 million barrels of oil from its reserves from January to March next year in a globally coordinated effort to stabilize prices and stimulate economic recovery, the Ministry of Trade Industry and Energy said on Thursday.

The decision comes a month after the country agreed to participate in the joint release of oil reserves in response to a request from the United States.