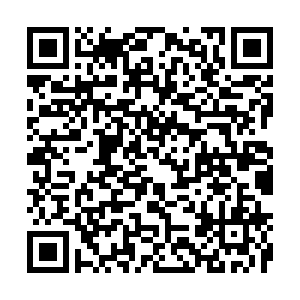 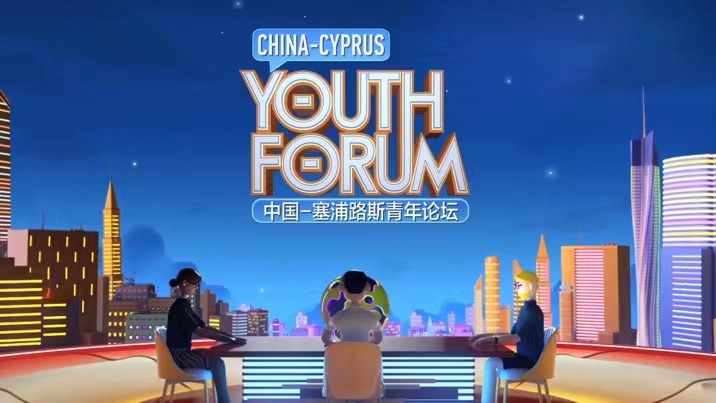 On the eve of the 50th anniversary of the establishment of China-Cyprus diplomatic relations, Chinese President Xi Jinping spoke with Cypriot President Nicos Anastasiades on the phone and jointly decided to upgrade the bilateral relationship to strategic partnership. In October, China-Cyprus Youth Forum, the first of its kind, took place in Beijing and Nicosia simultaneously. Ambassadors from both countries spoke on the evolving relations between the two countries. Students and youth representatives also shared their personal stories and perspectives with each other on promoting digital connectivity, health cooperation as well as dialogue between the two ancient civilizations.