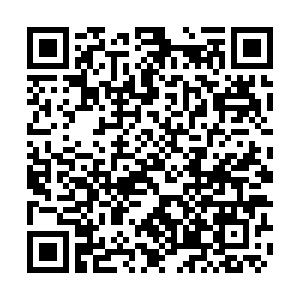 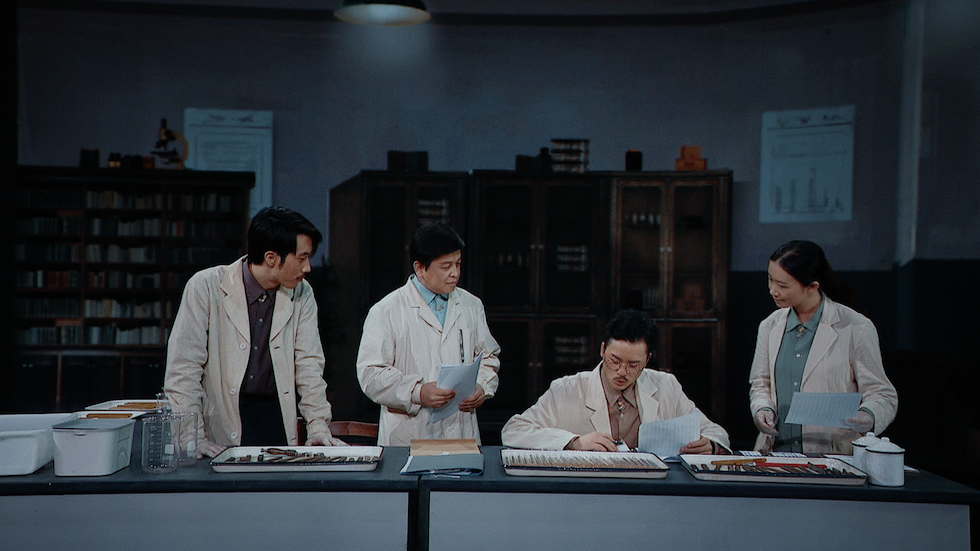 This episode starts with an archaeological discovery that provided clues about when "Dao De Jing" was finished.

In October 1993, archaeologists found "Dao De Jing" manuscripts while sorting through Chu bamboo slips unearthed in Guodian. Its content proves that "Dao De Jing" was finished no later than the middle of the Warring States period. The discovery caused a sensation in the international academic community and sparked dialogue between Eastern and Western scholars about "Dao De Jing."