Download
To the U.S., collateral damage is part of war games
Stephen Ndegwa 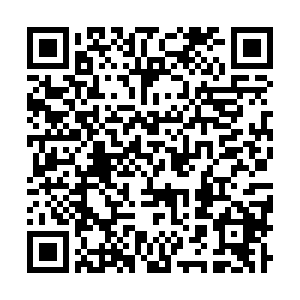 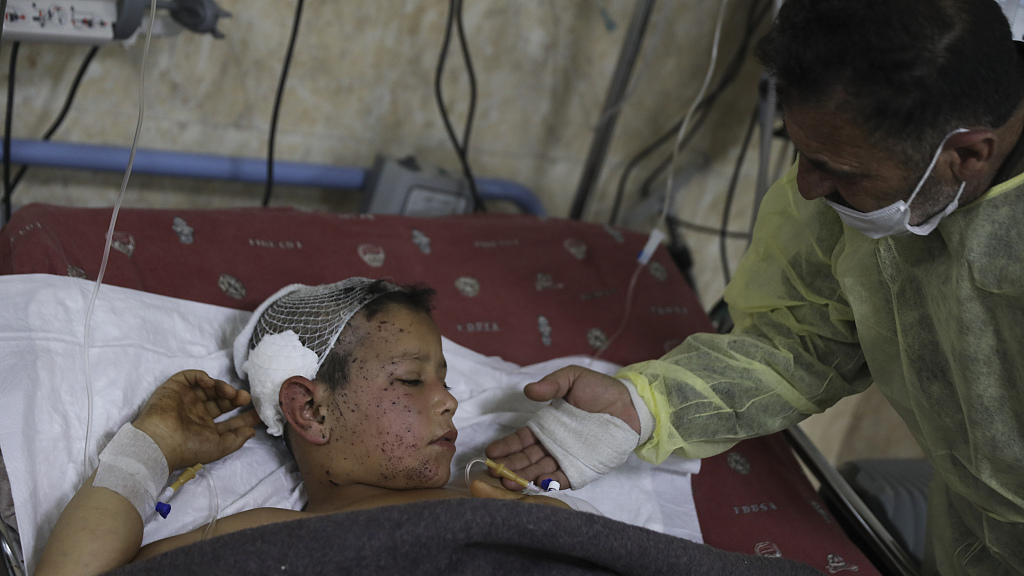 The callousness of the American war machine was revealed over the weekend by an exposé published in the New York Times (NYT) showing Pentagon admitted that the Defense Department had "drastically undercounted" civilian deaths over the years, and that the U.S. air war in the Middle East was marked by "deeply flawed intelligence."

In confidential documents covering more than 1,300 reports of civilian casualties, the report shows a shocking lack of transparency and accountability in a war that the U.S. government said was fought with precision bombs. The NYT exposé shows a massive cover-up of the debacles of U.S. wars with hundreds of civilian undocumented deaths.

Shockingly, the Pentagon report shows no remorse for the hundreds of innocent lives lost, most of them children and women, due to these gross miscalculations, negligence and outright cold-heartedness of the U.S. army. There was no talk of compensation either for the collateral damage inflicted on the lives of civilians. "Not a single record provided includes a finding of wrongdoing or disciplinary action," reported the NYT in the first of a two-part series.

But it is not just in the Middle East that the U.S. has taken innocent lives in its blood-thirsty quests. In September, a U.S. Central Command investigation admitted that a drone strike in Kabul, Afghanistan's capital city, on August 29 in the runup to its final military pullout killed 10 innocent people, seven of them children.

According to a report published by Amnesty International on September 30, a March 18, 2019, air strike that killed alleged Al-Shabaab terrorists ended up killing civilian farmers with no evidence of links to the armed group. The global Human Rights Watch group said that the U.S. "secretive war" in Somalia had cost two dozen civilian lives with the U.S. showing no regard for the grieving families.

Now, the NYT report portrays a chilling carelessness in the goings-on in the Pentagon war room where decisions are made on the targets for drone strikes. The attitude portrayed is that of, oops! "looks like (there are) children as well." It shows a panicky U.S. that can't wait to finish its mission no matter what, in order to minimize casualty on its side. The bungled strikes show that the country's military follows a certain template that profiles people and modus operandi. In the Afghanistan case, the alleged bombs packed in the boot of the bombed out car were actually water jerry cans.

Some pundits also see the occasional indiscriminate U.S. strikes on civilian populations as a scare-mongering strategy. It makes civilian populations cower at the mere thought of supporting their countrymen even in an unjustifiable war, giving leeway for U.S. troops to run roughshod over countries that it needs to subdue.

A view of the damage at the family house where a family of 10 including 7 children died after a drone strike a day before the final U.S. evacuation flights from Kabul in Kabul, Afghanistan, September 18, 2021. /CFP

A view of the damage at the family house where a family of 10 including 7 children died after a drone strike a day before the final U.S. evacuation flights from Kabul in Kabul, Afghanistan, September 18, 2021. /CFP

There can be no excuse for killing innocent people even as collateral damage, particularly for the sanctimonious U.S. that condemns other countries for violating human rights. Honestly, the killing of non-combatants in war is the highest form of inhumanity. One instance of miscalculation can be attributed to human error. But not the trend that the Pentagon report revealed.

The U.S. should be ashamed of its allegations about China's human rights abuse against Muslim Uygurs in the Xinjiang Uygur Autonomous Region. It is a stark case of double standards. Analysts also say the U.S. could be using Xinjiang as a red herring in order to hoodwink the world from the injustices it has wrought on Muslim lands globally. In its fight against terrorism, America has profiled Muslims and ruthlessly hunted those it declares guilty.

Apart from the direct attacks of Muslim countries in the guise of fighting terrorism, the U.S. has used proxies to destroy Islamic nations. The most notable in this case is the so-called Arab Spring revolution, a series of popular uprisings and armed rebellions that rocked many Arab nations in the early 2010s. Although the U.S. hand could not be directly connected to the violence, its subsequent pronouncements of its officials show both moral and covert support for the regime change chaos.

Furthermore, the U.S. had funded pro-democracy groups and activists in the region for many years prior to the Arab Spring. Its activities in the Arab world were political engineering aimed at leading to the chaos at a predetermined period without the U.S. role being visible.

As the NYT article reveals, the U.S. has zero regard for human life. According to the exposé, the U.S. drone operators kill as if they are playing video games in the knowledge that the country's bureaucratized system protects soldiers culpable for killing civilians. This cavalier attitude was confirmed by a former U.S. military official quoted as saying, "We did the process; sometimes bad things happen."

But since no single country can call out America's shortcomings the way it usually does to all and sundry, it is high time the international community, through the United Nations Security Council, asked the superpower to be more accountable for its gross violations of international humanitarian law.