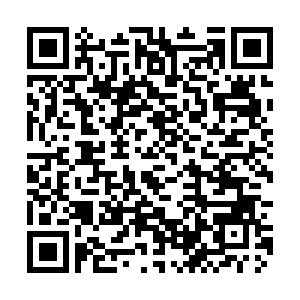 U.S. chipmaker Intel on Thursday apologized to Chinese customers, partners and the public for telling its suppliers not to source products or labor from China's Xinjiang Uygur Autonomous Region, the company said on its official WeChat account.

As a multinational company exposed to a complex global environment, Intel should respond and deal with issues cautiously, the company said.

Intel said that its mention of avoiding supply chains from Xinjiang was only for expressing compliance and legality rather than a statement of its position on the issue.

The company recently published an annual letter to suppliers in several languages dated December. "Intel is required to ensure our supply chain does not use any labor or source goods or services from the Xinjiang region," it said in the "prohibiting involuntary labor" part of the letter.

"We hope the enterprise involved could respect facts and tell right from wrong," Zhao Lijian, a spokesperson for China's Ministry of Foreign Affairs, said on Thursday, responding to a question about Intel's statement.

China has reiterated that the accusation of forced labor in Xinjiang is a lie fabricated by anti-China forces in the U.S. to tarnish China's reputation, destabilize Xinjiang and oppress China's development, he said.

If some enterprises choose not to use products made in Xinjiang, it is their loss, he said.