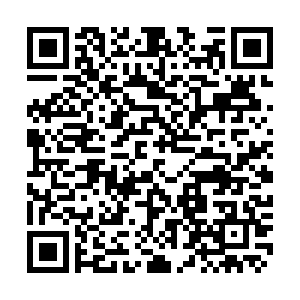 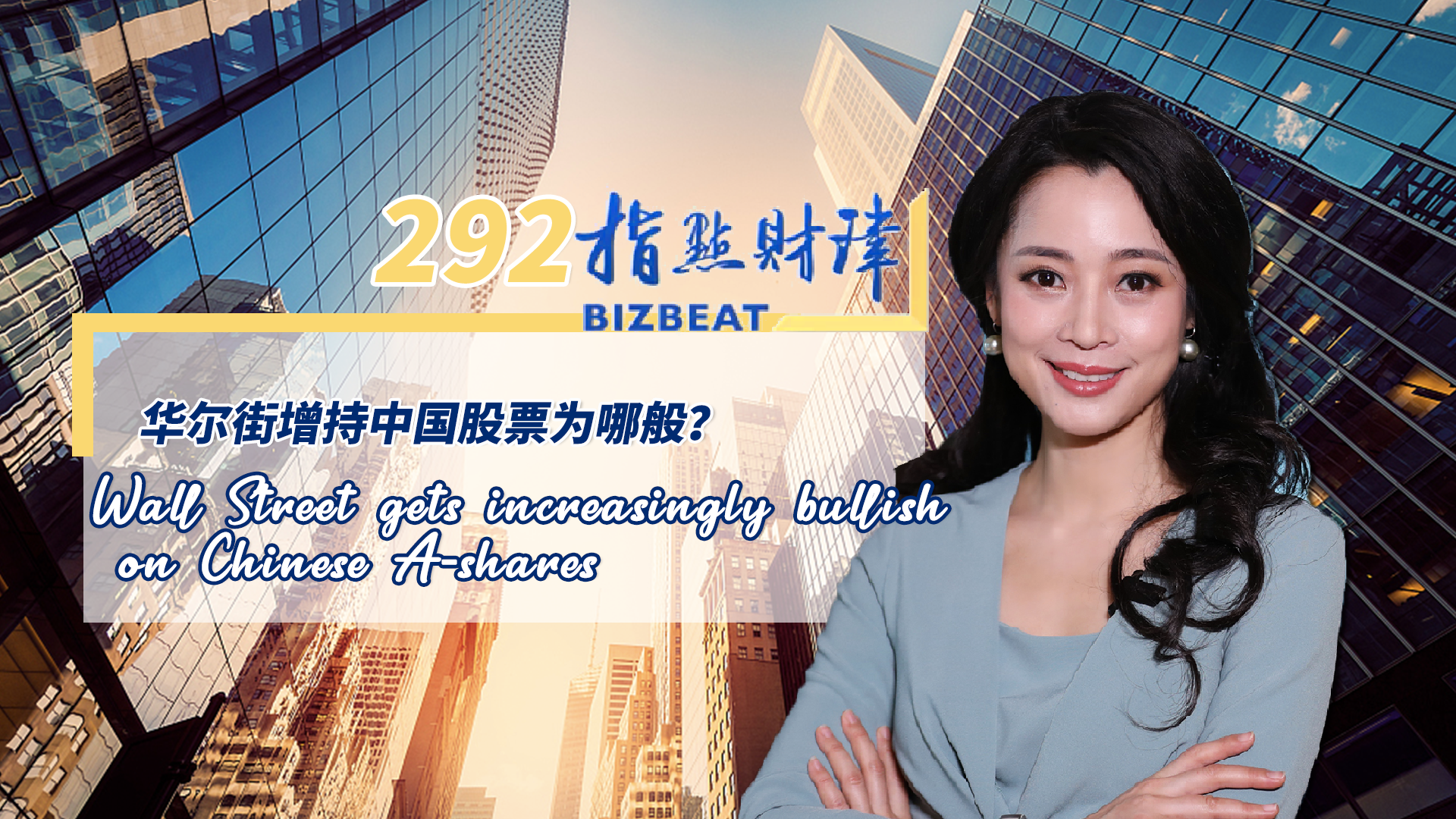 Recently, global investment banks such as Goldman Sachs, UBS and BlackRock, have published reports expressing bullishness on the performance of Chinese assets in 2022. Goldman Sachs says that most of the resistance that the Chinese economy faced have been absorbed. BlackRock maintained a long-term overweight in its holdings of Chinese assets. In this episode of BizBeat, CGTN's Lily Lyu analyzes why Wall Street is increasingly bullish on Chinese A-share market.