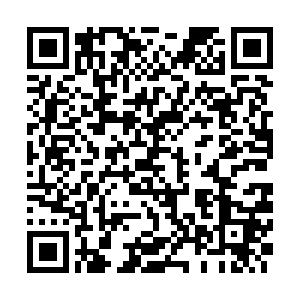 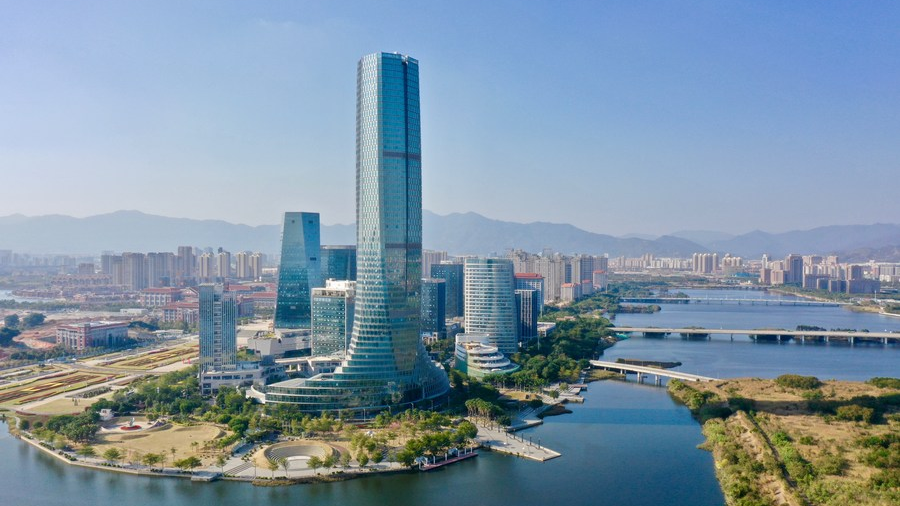 Editor's note: John Gong is a professor at the University of International Business and Economics (UIBE) in Beijing and a research fellow at the Academy of China Open Economy Studies at UIBE. The article reflects the author's opinions and not necessarily the views of CGTN.

The city of Xiamen in southeast China's Fujian Province on December 22 celebrated its 40th anniversary as one of the first wave of four cities that opened special economic zones (SEZs) under the stewardship of the late Chinese leader Deng Xiaoping. Symbolically, it marks the beginning of China's reform and opening-up era, which underlies a historically unprecedented economic boom cycle, bringing 1.4 billion people out of poverty and leading to today's enormous global stature of the Chinese nation.

While China's GDP per capita has grown to over $10,000 last year, Xiamen's GDP per capita has reached over $20,000, with its total economic output averaging 15 percent growth annually for the last 40 years. Trade, especially trade associated with foreign direct investment in Xiamen, saw an even larger growth, increasing at 18 percent annually. Xiamen has sold "Made in China" products to more than 220 countries and regions over the past four decades.

The city limit has also expanded greatly, with its population quadrupled to over four million people. The old industrial port area, the Gulangyu Island, has totally transformed into a chic, trendy place that has become a must-visit for tourists. Xiamen is truly a very livable city, with its nice weather, tree-lined streets and history-rich architecture.

Xiamen's 40-year history is inseparable from China's past and current policy with respect to the Taiwan region. As a matter of fact, Deng Xiaoping's selection of Xiamen as one of the first four cities to establish SEZs was precisely to attract investment from Taiwan. And indeed Xiamen has been wildly successful in this regard. 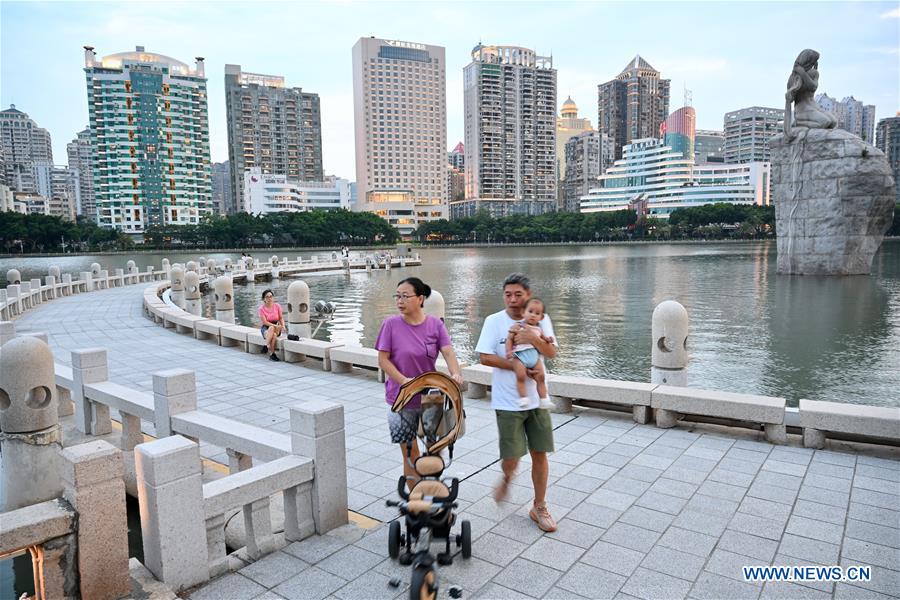 Today there are an estimated 120,000 Taiwan people who have made their home in Xiamen and are living there. A quarter of Xiamen's GDP is generated by Taiwan businesses. This is particularly remarkable, because Xiamen used to be at the forefront of skirmishes with Taiwan in the 1950s, 60s and 70s. In 1958, Xiamen was at the center of the Kinmen bombardment campaign.

The last 40 years of economic development in Xiamen is a living testament to the central government's peace-centered Taiwan policy. Direct connections between the Chinese mainland and the Taiwan region have been established in all aspects, including communications, transportations and postal services. More importantly, China's Taiwan policy still is firmly anchored on peace and peaceful unification. During the recent virtual summit between Chinese President Xi Jinping and U.S. President Joe Biden, Xi mentioned China's unwavering commitment to peace as related to the Taiwan matter.

On December 21, President Xi sent a congratulatory letter to Xiamen on this special occasion, in which he said, among other things, "Efforts should be made to…promote high-quality development, advance the integrated development of both sides of the Taiwan Strait…"

The idea of cross-strait integrated development is an intriguing concept in that it is premised upon the thesis that cross-strait economic integration will eventually lead to a shared vision among the Taiwan people of a unification path with the mainland. Economic integration with Taiwan has indeed advanced a great deal over the past four decades, for which Xiamen serves as a living example with its many Taiwan businesses and a sizable population from the region.

Hopefully these businesses and people will continue to play a contributing role to the vision that China's entire Taiwan policy is resting upon. So far, peace is still the decisive anchoring factor for cross-strait relations, and Xiamen has reaped plenty of dividends from that.