Download
BizBeat Ep. 293: The AIIB at 6: A champion of true multilateralism 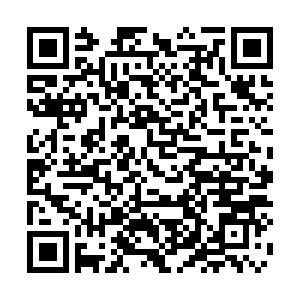 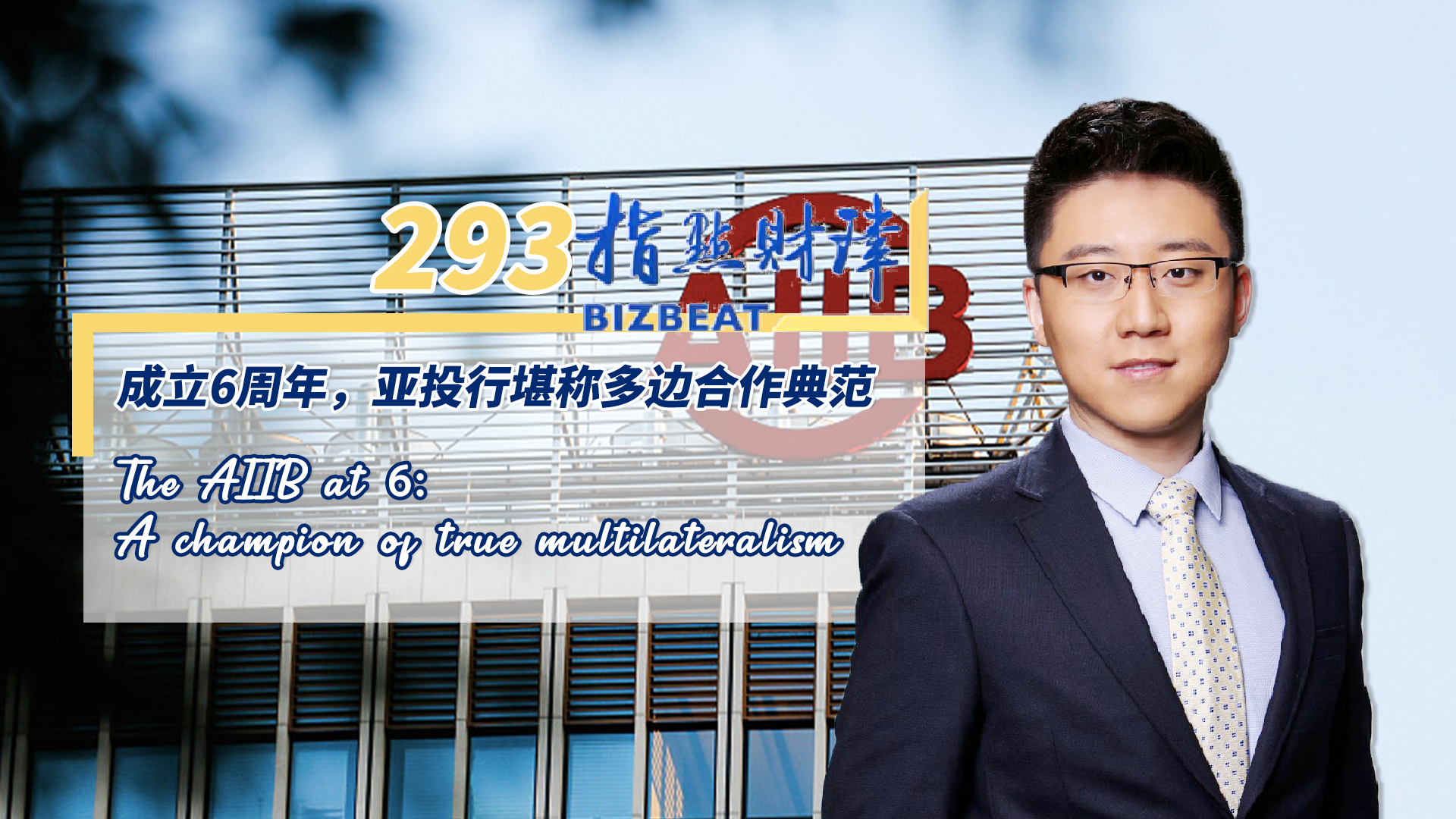 It's been six years since the Asian Infrastructure Investment Bank (AIIB) was formed. The AIIB has played an increasingly important role in promoting infrastructure construction, interconnection in Asia and deepening regional cooperation.

However, the current international situation is evolving rapidly, and multilateralism is facing challenges as a few developed countries pursue unilateralism.

In this episode of BizBeat, CGTN's Michael Wang explains how in this critical period, the AIIB expanded friendships and continued to be a model for practicing multilateralism.