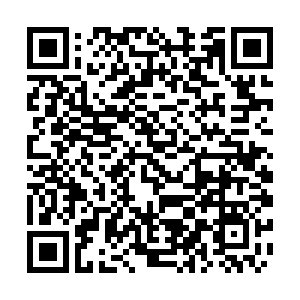 Wang made the remarks in a phone conversation with Peruvian Foreign Minister Oscar Maurtua.

China and Peru marked the 50th anniversary of their diplomatic ties last month.

Wang said China is willing to work with Peru to advance the two nations' comprehensive strategic partnership to a higher level.

He also congratulated Peru on the 200th anniversary of its independence.

Peru is an active advocate of multilateralism and an important defender of the rights and interests of developing countries, he said.

China supports Peru in hosting the Asia-Pacific Economic Cooperation (APEC) in 2024 and is willing to work toward new progress in APEC cooperation.

Maurtua agreed with Wang that bilateral relations have reached a new level.

He said Peru sincerely thanks China for supporting the Latin American nation's fight against the COVID-19 pandemic and is willing to strengthen cooperation in healthcare and the resumption of work and production.

Peru will continue to firmly pursue the one-China policy, he said.

He also thanked China for supporting Peru's hosting of APEC in 2024.

(Cover: Chinese State Councilor and Foreign Minister Wang Yi delivers a speech at the Symposium on the International Situation and China's Foreign Relations in 2021. /Ministry of Chinese Foreign Affairs)