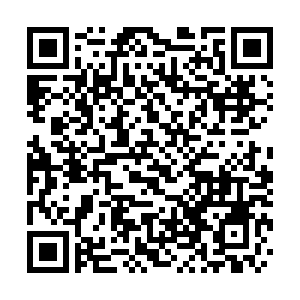 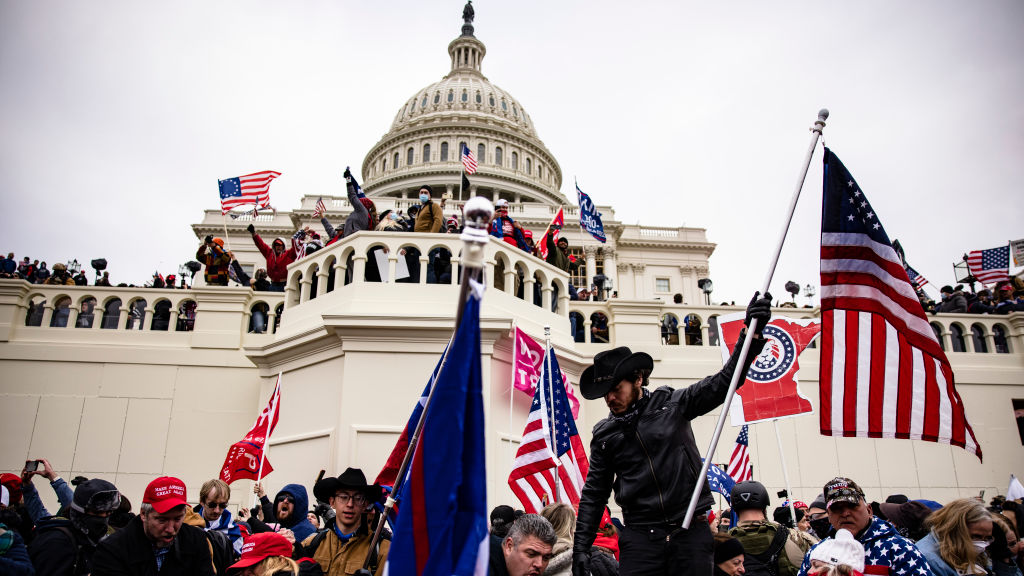 A new report from the China Society for Human Rights Studies (CSHRS) may be ignored throughout the United States, which would be inappropriate. Instead, the claims made about the shortcomings of democracy in America need to be considered. However, scoffing at the report simply because it comes from China is to be expected in the current climate that exists in the United States.

Millions of Americans will not want to be reminded that the U.S. is a nation of such promise and opportunity, but it is weighed down by racism, intolerance, inequity and arrogance.

The report notes that even though "the framework of American democracy is established under the U.S. constitution, there have long been numerous systems and practices inconsistent with requirements of democracy in American politics. American democracy has been fraught with historical limitations from the outset."

Slavery and the racial animus demonstrated toward African Americans is the worst example; any student of American history is aware of the degrading treatment African Americans received (and continue to receive) in the U.S. Likewise, the expansion of America from one coast to another included inhumane acts against Native Americans, whose ancestors, more than 200 years later, continue to find hostile or stereotyped responses in many parts of the country.

Peer at the current economic data and it becomes clear that one of the legacies of this hatred is that African Americans and Native Americans remain poor in comparison to whites. Yes, you can find plenty of conversations about this economic disparity, but there is no legitimate and consistent push to change this reality. The status quo remains: In general, whites grow ever wealthier at the expense of non-whites, including immigrants. In effect, and to borrow a cliche, one politician after another is content to kick the can down the road and refuse to do what is consistent with America's claimed values.

The CSHRS report also lays bare the damaging effects of political polarization throughout the United States. One is reminded that when such polarization is evident, "different political forces defend the values they pursue, and it isn't easy to show reconciliation with one another." That is a rather nice way of saying "I" only trust people in "my" camp while "those" people who are not part of "us" can be considered our "enemies." Once politicians begin to caucus and agree only with the policies pursued by members of their party, concepts such as compromise are thrown out the window. 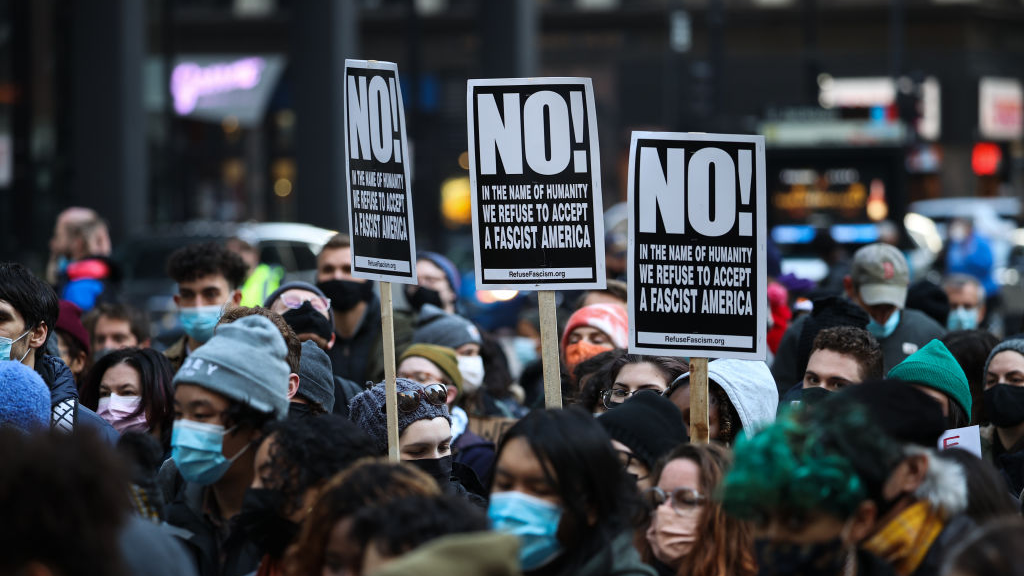 Sadly, this intolerance for other opinions has been magnified since 2016. Former president Donald Trump's legacy will be the hatred he showed for anyone – whether in the U.S. or anywhere around the world – who dared to speak out against him or who would not do what he demanded. He created an image of a man who had all the answers and needed advice from no one. He also invited racists and white supremacists into the national conversation; their voices, long dormant, were legitimized, and the nasty rhetoric now displayed on a regular basis by conservative voices inside and outside of politics is a blight on America.

Trump's belief that coronavirus was no big deal – even though there is now ample evidence of how terribly sick he was when he caught the disease in 2020 – continues to have repercussions throughout the U.S. today. As the pandemic nears its second full year, America remains trapped in a simplistic "force v.s. freedom" debate that sees millions of people asserting that the government has no right to call on its citizens to get vaccinated. The fact that coronavirus fatalities in the U.S. have surged past 810,000 is lost on the people who insist that their freedom would be violated if they were to be vaccinated. Meanwhile, the equally nonsensical belief that coronavirus is no worse than the flu permeates throughout this crowd, fueled by Trump. Too many of Trump's followers ridicule the medical and scientific communities for reminding the country that vaccines work.

The concept of "street democracy" is one of the more intriguing elements of the CSHRS report. It notes that political figures throughout the U.S. often will seek to quell protests that call for the improvement of human or civil rights in the U.S. while these same politicians will stand up and cheer when similar protests take place in other countries. Using the Occupy Wall Street movement as an example, the report states "American politicians vilified the protesters as rabble, and the American police suppressed them by employing methods such as violent dispersal."

The CSHRS report is worth reading, no matter the opinion you hold of the U.S., which I reiterate is a land of tremendous potential. Improving the economic, social and political lives of millions of underrepresented or maligned groups would increase that potential.

Nevertheless, no society – no matter the political beliefs it follows – can be considered healthy, safe or equitable if compassion is not at its core. The historical evidence of America's absence of compassion for anyone not white, heterosexual and male cannot be forgotten. Unfortunately, this absence of compassion remains front and center today. Apparently happy in their respective camps, Americans continue to focus on "me" and "my" people. That is not what this country claims it stands for.