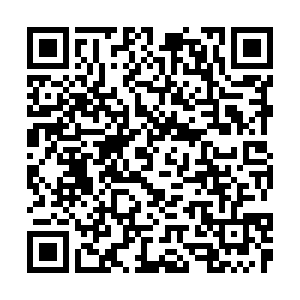 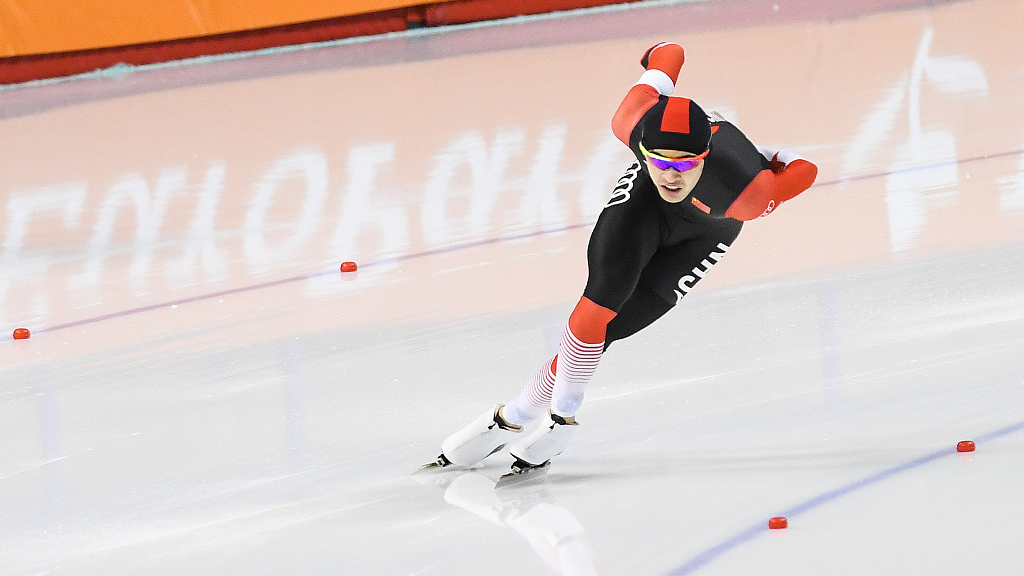 Team China has secured 22 quotas in speed skating for the 2022 Beijing Winter Olympics, according to the International Skating Union (ISU) on Thursday.

The allocation of quotas was mainly based on the results of four stops of ISU World Cup from November 13 to December 13 in Poland, Norway, the U.S. and Canada.

According to ISU rules, China can send a maximum of eight females and six males to Beijing 2022, and the roster has not yet been finalized. Ning Zhongyan and Gao Tingyu, though, were the first to be guaranteed appearances on the rink at the upcoming Games for their outstanding performances during the World Cup series, while all other spots will be filled through internal selection.

Fourteen gold medals will be awarded in speed skating atBeijing 2022, which runs from February 4 to 20.