Download
China's 2022 Two Sessions to be held in March 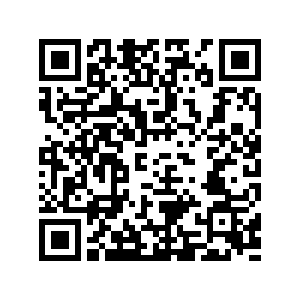 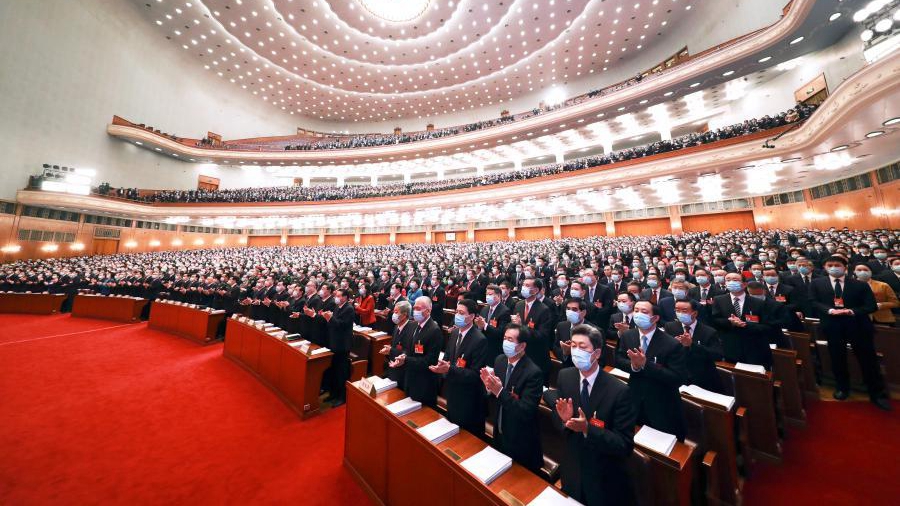 The Two Sessions, a key event in the country's political calendar in 2022, will start on March 4 and 5. The 13th National People's Congress (NPC), China's top legislature, will open its fifth annual session in Beijing on March 5, according to a decision made by the NPC Standing Committee on Friday. The fifth annual session of the 13th National Committee of the Chinese People's Political Consultative Conference (CPPCC) is scheduled to open in Beijing on March 4.