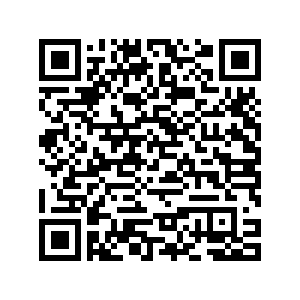 At least 41 people were killed and more than 150 others wounded after a ferry caught fire early on Friday in Bangladesh's Jhalokati district, about 200 kilometers south of the capital Dhaka, local media reported.

The fire broke out around 3:00 a.m. local time in the engine room of the Barguna-bound "MV Abhijan-10" vessel that was on a trip from Dhaka, police and fire service officials said. Scores of passengers are still missing.

Most of the victims were burnt to death, others succumbed to smoke inhalation as the fire raged, and some drowned after jumping into the water.

Khaled Mahmud Chowdhury, the junior minister for shipping, told reporters that 310 passengers were listed, but the actual number was much higher.

He said the fire was due to a technical glitch in the engine room and forced the ferry to drop anchor on the banks of the Sugandha river.

But the ship's owner, Hum Jalala Sheikh, has denied the fire was caused by a mechanical fault. He told news outlet UNB that there had been an explosion on the ferry's second floor, and the subsequent fire had spread to the engine room.