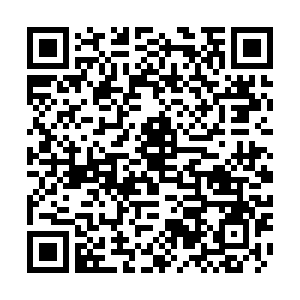 Four people were injured Thursday night by gunfire at a shopping mall crowded with last-minute holiday shoppers in suburban Chicago.

Shots were fired at about 5:45 p.m. (2345 GMT) at the Oakbrook Center shopping mall, as two men exchanged gunfire in a corridor area in the east part of the mall, said Oak Brook Police Chief James Kruger at a news conference.

Police have taken into custody two people and are investigating the possibility of a third suspect.