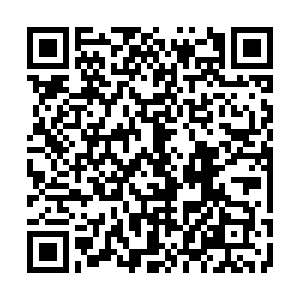 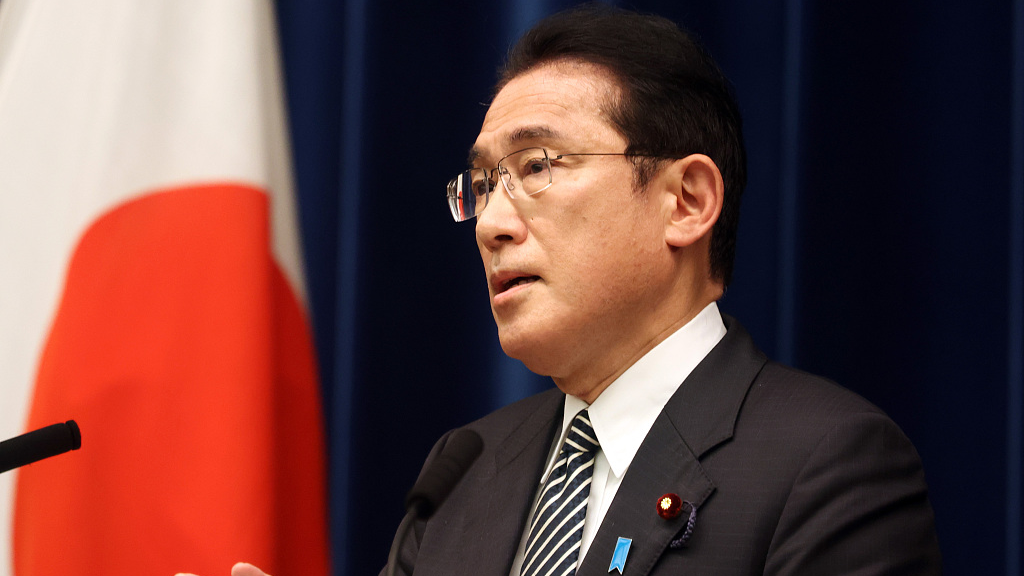 On Friday, Japanese Prime Minister Fumio Kishida's cabinet approved a 107.6 trillion yen ($940 billion) budget for the next fiscal year, a record high for the 10th year in a row.

By component, social security spending is the largest part, increasing 440 billion yen to a record 36.27 trillion yen and accounting for more than a third of the overall budget due to increasing medical costs pushed up by the aging population, according to Xinhua.

With a 10th straight annual increase in 2022, defense spending for the fiscal year starting April 1 will rise 1.1 percent to a record of 5.4 trillion yen.

The higher spending plan follows a meeting in April between U.S. President Joe Biden and Japan's then-premier Yoshihide Suga, in which Suga pledged to strengthen his country's defense capability in light of an alleged more challenging regional security environment.

Big-ticket items in the draft budget include 128 billion yen for 12F-35 stealth fighters, four of which will be short take-off and vertical landing variants operating off converted helicopter carriers.

The defense ministry is also setting aside 86 billion yen in next year's budget to develop its first new domestic jet fighter in three decades. The project is expected to be completed in the 2030s.

The ministry is also earmarking 34 billion yen to strengthen defenses against cyber attacks, and 79 billion yen for space-related projects, such as satellites and lasers to track targets beyond the atmosphere.