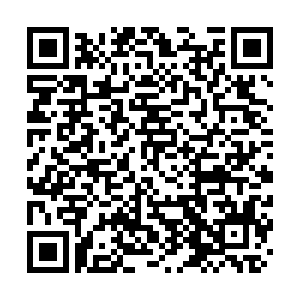 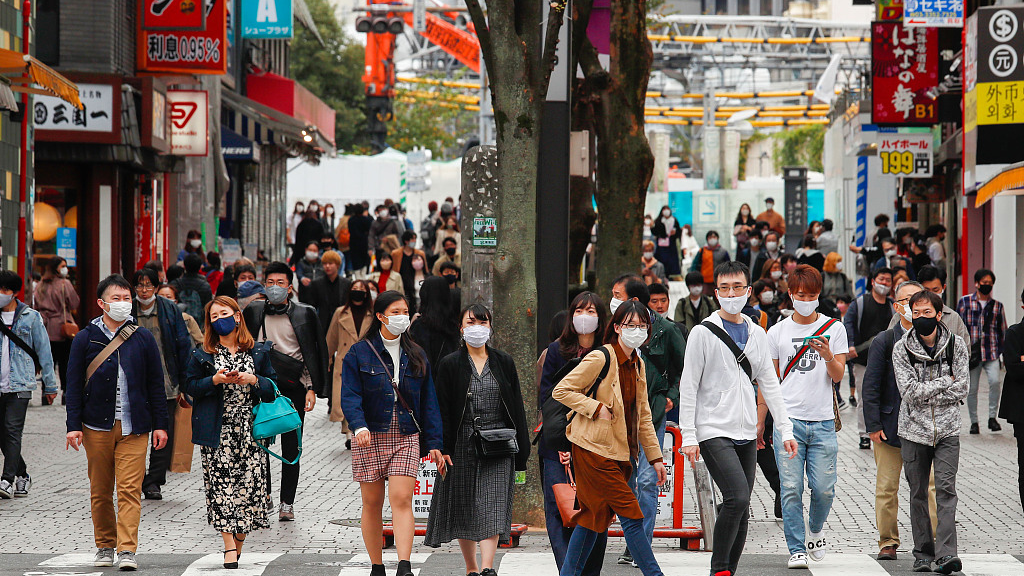 The increase, however, is unlikely to prompt the Bank of Japan (BOJ) to withdraw monetary stimulus any time soon, with inflation still distant from the central bank's 2 percent target, analysts say.

BOJ Governor Haruhiko Kuroda said on Thursday a weak yen could be inflicting bigger pain on households than before by pushing up prices of imported goods.

It was the biggest increase since February 2020 and followed a 0.1-percent rise in October.

Core consumer inflation is already above 1 percent when stripping away the impact of this year's cuts in cellphone charges, which knock off 1.5 percent point off the index, analysts say.

Japan has not been immune to global commodity inflation, with wholesale prices rising a record 9.0-percent in November from a year earlier.

But core consumer inflation has hovered around zero, as firms remain cautious about passing on costs to consumers on concerns that households may hold back on spending.