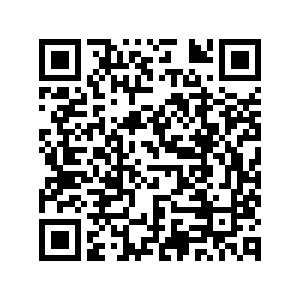 A magnitude-6.0 earthquake jolted Laos at around 1:43 p.m. GMT on Friday, according to the China Earthquake Networks Center (CENC).

The epicenter was recorded at a depth of 15 kilometers, the CENC said, adding that the quake was centered four kilometers from the Chinese border and tremors were reported in southwest China's Yunnan Province.