Download
MOFA: U.S. should save labels 'forced labor' and 'genocide' for itself 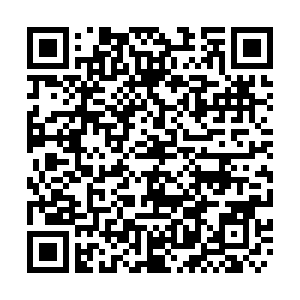 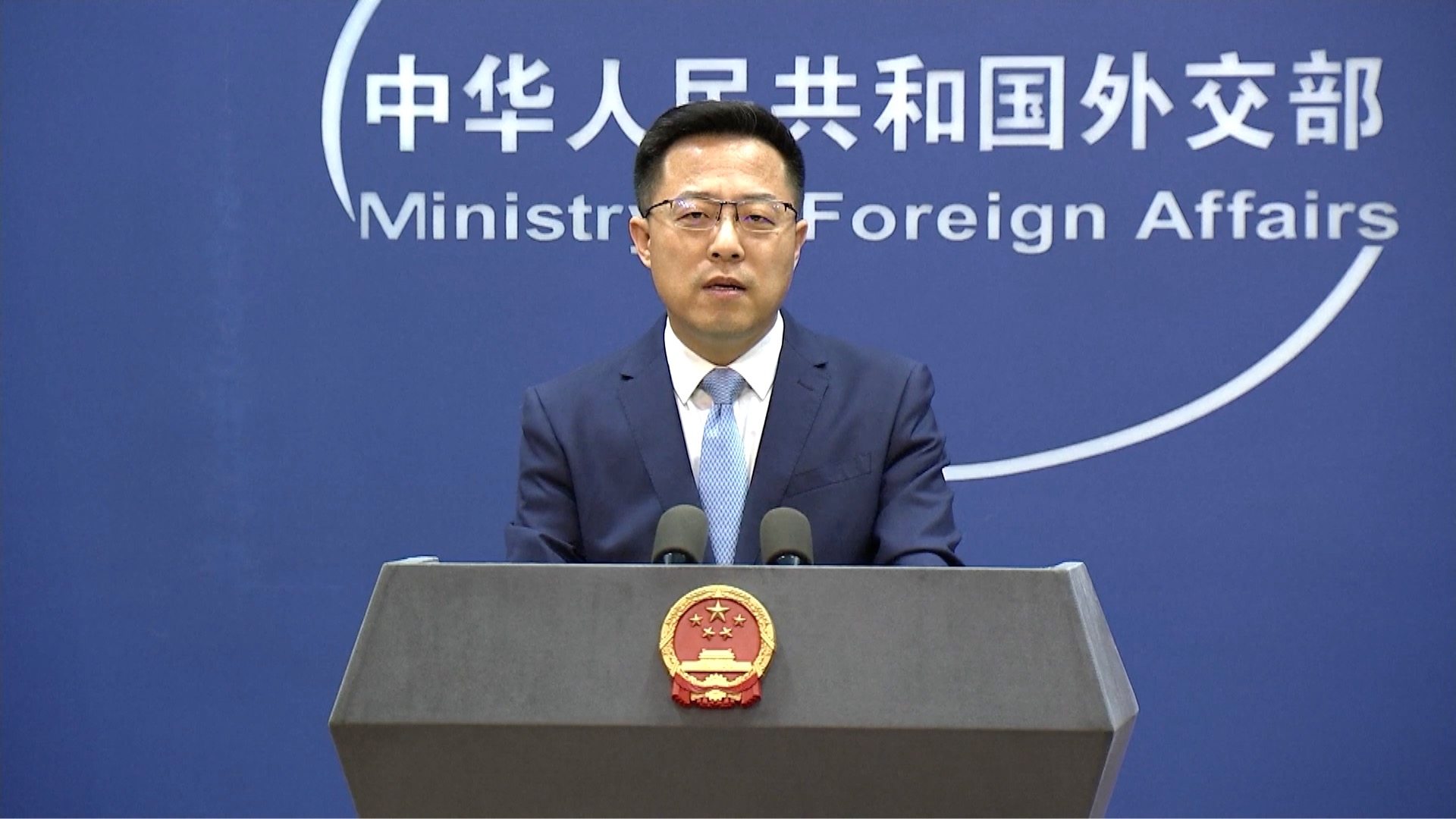 Chinese Foreign Ministry spokesperson Zhao Lijian on Friday made a statement on the U.S.'s signing of the "Uyghur Forced Labor Prevention Act." The allegations of "forced labor" and "genocide" in Xinjiang are "nothing but vicious lies concocted by anti-China forces," he said.

Zhao stated that "up to 100,000 people were trafficked into the U.S. for forced labor annually over the past five years. Crimes against humanity against Native Americans in the past constitute de facto genocide. The U.S. should save the labels of 'forced labor' and 'genocide' for itself."