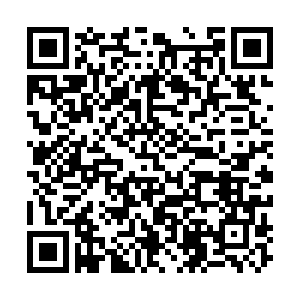 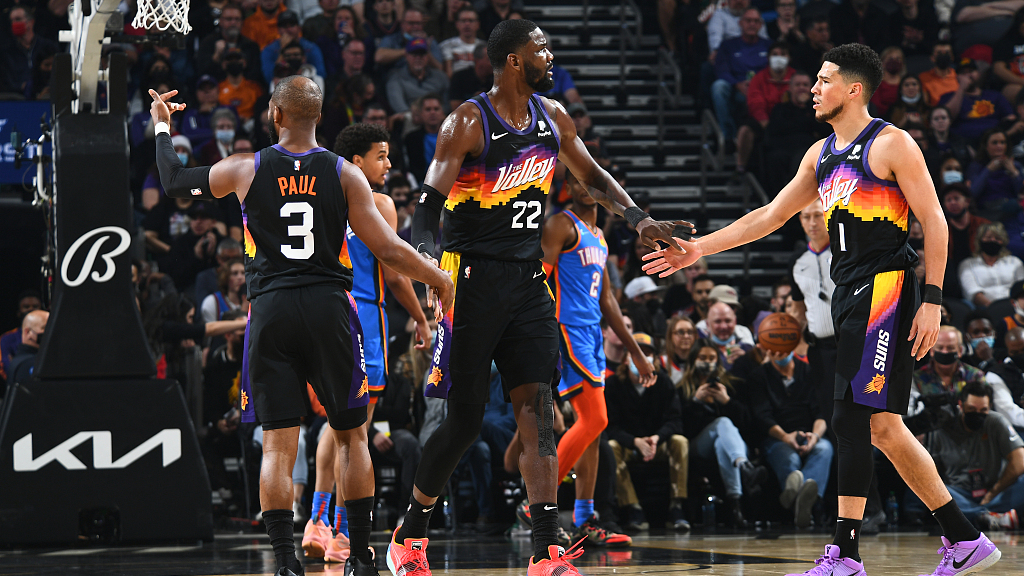 The Phoenix Suns took their fifth straight win in the NBA on Thursday, defeating the Oklahoma City Thunder 113-101.

Star guard Devin Booker contributed 30 points to the Suns, while Cam Johnson added 21 by making all five of his 3-point attempts.

Deandre Ayton added 19 points to the Suns' victory, including an emphatic dunk in the final minute that earned a technical after he slapped the backboard and 12 rebounds. Chris Paul had 16 points and seven assists.

The Suns currently dominate the standing of western conference, leading the Golden State Warriors by a half-game, as the Warriors continued their winning streak by beating the Memphs Grizzlies 113-104. The two top teams will set up a Christmas showdown.

"Over the last 10-12 games, Memphis had the best defensive rating in the league. For Steph to go out and get 46, he showed every bit of his talent tonight. This was his most efficient game in a couple weeks, for sure," Golden State coach Steve Kerr said.

Elsewhere, the Milwaukee Bucks managed to win against Dallas Mavericks 102-95, missing Giannis Antetokounmpo who was in the COVID-19 protocols. The San Antonio Spurs routed the slumping Los Angeles Lakers 138-110.