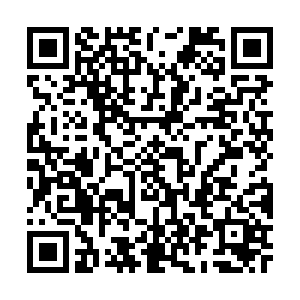 A senior official told Yonhap that Park was included in a list of people to be granted pardons.

The 69-year-old former president was hospitalized three times this year due to chronic shoulder and lower back pain.

She has been serving a combined 22-year prison sentence since March 2017 after being impeached and removed from office over far-reaching corruption charges and an influence-peddling scandal.