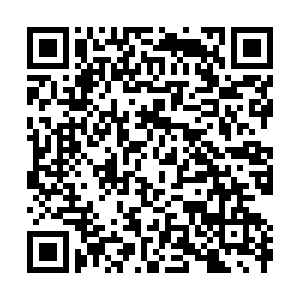 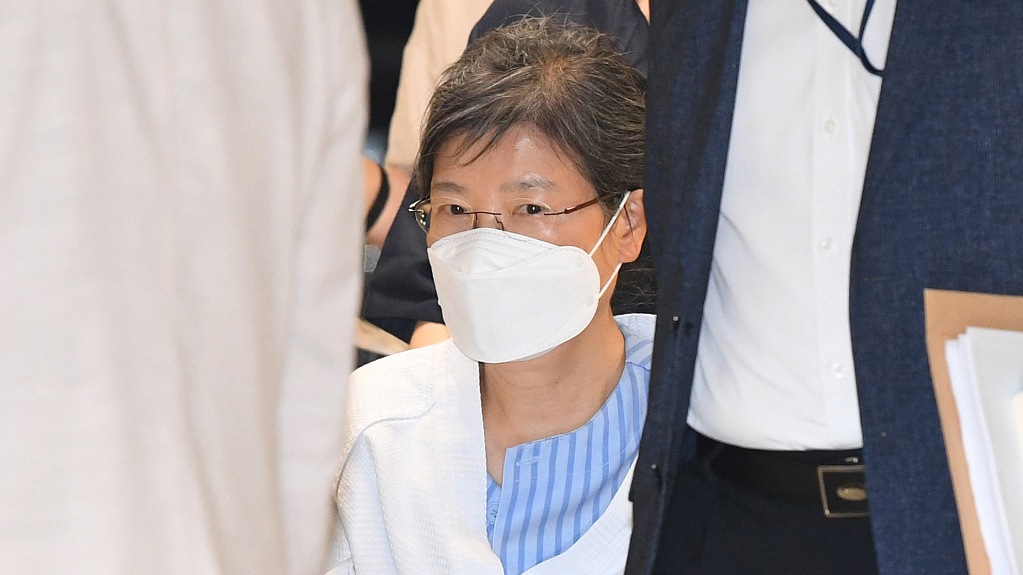 South Korea's justice ministry announced on Friday the pardon of former president Park Geun-hye, who is currently serving a 22-year prison term for corruption, in a statement on the ministry's website.

Park began serving a 22-year prison sentence in March 2017 after being impeached and removed from office over far-reaching corruption charges and an influence-peddling scandal.

Yonhap News Agency said the 69-year-old was included in a list of 3,094 pardon beneficiaries who are scheduled to be released on New Year's Eve. The amnesty was decided in consideration of her deteriorating health, it said.

Park was hospitalized three times this year due to chronic shoulder and lower back pain.

Granting a pardon to Park is expected to have a significant impact on next March's presidential election, Yonhap says, as Park has commanded the support of voters in Daegu and North Gyeongsang Province, a stronghold of the main opposition People Power Party.

Park was thrown out of office when the Constitutional Court upheld a parliamentary vote in 2017 to impeach her over a scandal that also put the heads of two conglomerates, including Samsung Electronics, in jail.

She was brought down after being found guilty of colluding with a confidante to receive tens of billions of won from major conglomerates to help her family and fund nonprofit foundations she owned.

In January, the country's top court upheld a 20-year prison sentence for Park on the graft charges that finalized her downfall, bringing an end to the legal process and for the first time raising the possibility of a pardon.

Park's predecessor Lee Myung-bak, who is also imprisoned on corruption charges, was not pardoned.

The Ministry of Justice also exonerated Han Myeong-sook, prime minister during the Roh Moo-hyun administration. Han, who served from 2006 to 2007, was convicted of bribery and has served her full prison sentence.

She was imprisoned from 2015-2017 after being convicted of accepting about 900 million won ($795,000) in illegal political funds from a businessman while in office.