Download
Tencent to give $16.4 billion JD stake to shareholders as dividend
CGTN 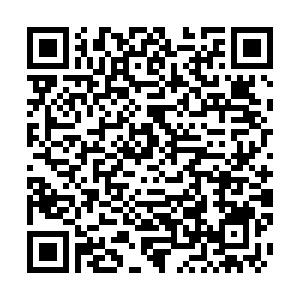 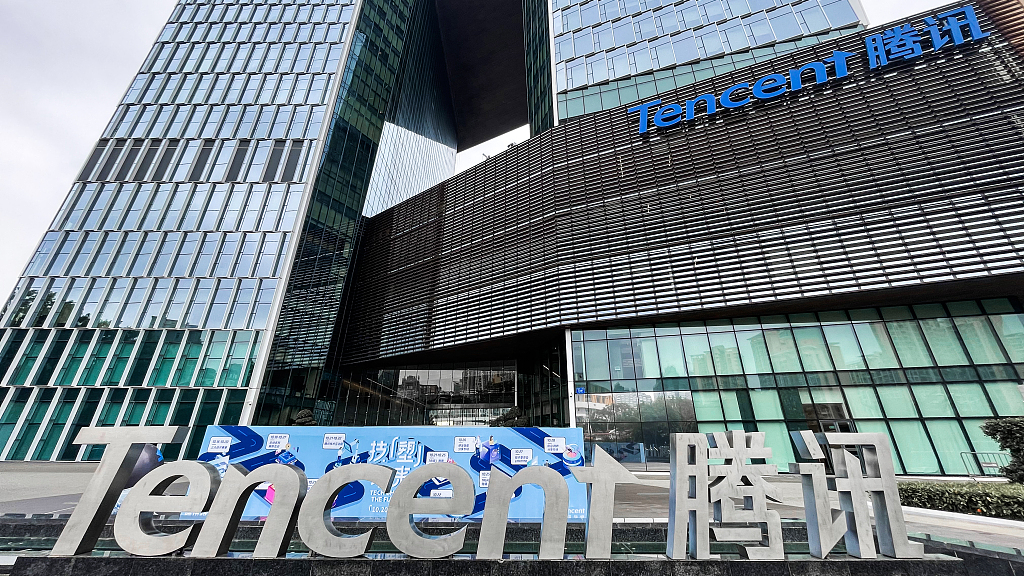 Chinese gaming and social media company Tencent said on Thursday it will pay out a $16.4-billion dividend by distributing most of its JD.com stake.

Tencent will slash its holding in China's second-biggest e-commerce company to 2.3 percent from around 17 percent now and losing its spot as JD.com's biggest shareholder to Walmart.

The company will give out 457.3 million Class A shares in JD.com, representing about 86.4 percent of its total stake and 14.7 percent of JD's total issued shares, according to a filing to the Hong Kong stock exchange.

Tencent said now is the right time for the divestment, given the e-commerce firm had reached a stage where it can self-finance its growth.

"JD.com will still be our important strategic partner, although our direct shareholding in JD.com has been greatly reduced," Tencent said.

At Wednesday's close, the shares in the proposed distribution was worth HK$127.7 billion ($16.4 billion).

The social media company first invested in JD.com in 2014.

JD.com shares plunged 11.2 percent at one point in Hong Kong trade on Thursday, the biggest daily percentage decline since its debut in the city in June 2020, before closing with a 7.0-percent decline. Shares of Tencent, Asia's most valuable listed company, rose 4.2 percent.