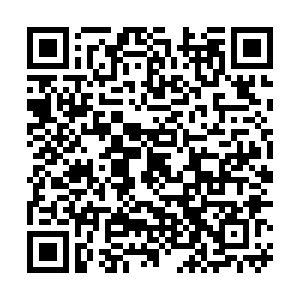 Former President Donald Trump on Thursday asked the U.S. Supreme Court to block the release of White House records sought by the House of Representatives committee investigating the deadly January 6 attack on the Capitol.

Trump's request came two weeks after the U.S. Court of Appeals for the District of Columbia Circuit ruled that the former president had no basis to challenge President Joe Biden's decision to allow the documents to be handed over. That decision will remain on hold until the Supreme Court acts.