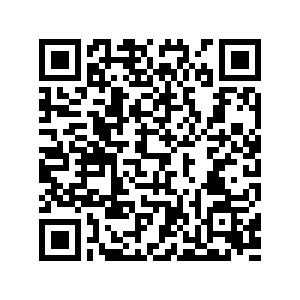 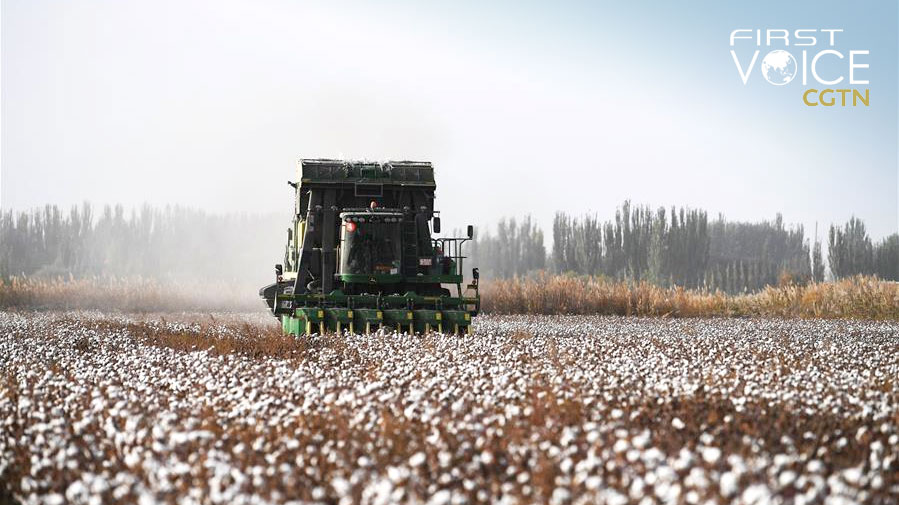 Following the assignment of a new "special coordinator for Tibetan issues," U.S. President Joe Biden on Thursday signed into law legislation that bans imports from China's Xinjiang Uygur Autonomous Region unless it can be proven that they were not made with "forced labor." Democratic Senator Jeff Merkley, one of the key promoters of the so-called Uygur Forced Labor Prevention Act, said the move was necessary to "send a resounding and unequivocal message against genocide and slave labor."

The Act has nothing to do with alleged "genocide" or "forced labor." But it indeed sends a message: With the 2022 Winter Olympics approaching, the U.S. has intensified its rumor-mongering campaign against China on all fronts.

Accusing China of human rights violations, the U.S. has not offered one shred of evidence. Instead, the Biden administration's sanctions against China's Xinjiang policy rely on a series of extremists' smears that cannot be independently verified.

Many of the accusations come from Adrian Zenz's research. His paper was not published by any academic publication, but by the Jamestown Foundation. The Washington-based "think tank" was originally created under the watch of former CIA director Bill Casey to find a pass-through for paying Soviet dissidents, according to a Grayzone revelation.

In fact, there have been no detailed, credible allegations at all of "forced labor" in Xinjiang, let alone proof of "genocide," another favorite U.S. smear. Apple, for example, has been adamant that despite detailed probes of its supply chains, it has found no signs of "forced labor." Nike and Coca-Cola have released similar statements.

But fact does not matter. For Washington, places like Xinjiang, Tibet, Hong Kong and Taiwan are like a "button" that can always be switched on and off for selfish goals.

When election season approaches, American politicians, despite their differences on whether to wear a mask, simultaneously intensified their "support" for separatists in the Taiwan and Hong Kong regions to woo voters.

To quench domestic anger about the climbing unemployment rate and supplement its protectionist goals, the U.S. switches on the Xinjiang button – this is when accusations about "forced labor" start to go viral on Western media.

As the world is gearing up for the Beijing 2022 Olympic Winter Games, Washington assigned the new "special coordinator for Tibetan issues" and passed legislation to ban imports from Xinjiang in an attempt to stir up troubles for China.

The U.S. has been adept at playing the human right card in its dirty political game. In reality, human rights is the least thing the U.S. has cared about throughout its history. 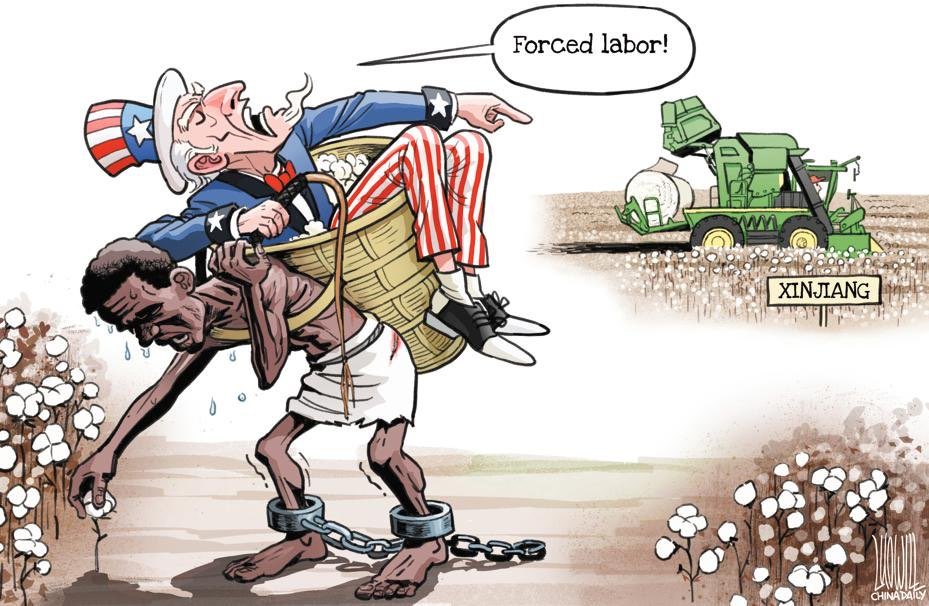 If Uncle Sam keeps calling the machine "forced labor," what will he call the one at his back? Perhaps "willing labor"? Oops, it seems all English dictionaries need an extensive revision. /CGTN

If Uncle Sam keeps calling the machine "forced labor," what will he call the one at his back? Perhaps "willing labor"? Oops, it seems all English dictionaries need an extensive revision. /CGTN

The country completed its primitive accumulation of capital through its bloody westward expansion and massacre against the Indian Americans, took possession of colonies and expanded its clout overseas via wars that have dragged local people into an abyss of misery; and eventually transitioned to a global hegemon by containing emerging economies with dirty tricks, which, in most cases, are at the costs of ordinary Americans' interests.

Washington's attacks on Xinjiang are a continuation of this trend. Its allegation of "genocide" and "forced labor" are out of its fears of China's growth. Xinjiang is known as a major cotton producer and a supplier of much of the global materials for solar panels. For Washington, banning imports from Xinjiang would be a chance to slow China's rise and stir up troubles, especially as Beijing is busy preparing for the Winter Olympics.

But the so-called Uygur Forced Labor Prevention Act is a meaningless gesture to stop the spiraling erosion of U.S. influence. Lies are lies. Indulging in such a dirty game means Washington could miss future opportunities to develop itself.

In addition, China will for sure fight against any interference in its internal affairs. This, without doubt, is not good news for Washington in the 21st century where the China-U.S. relationship is turning out to be the defining factor.