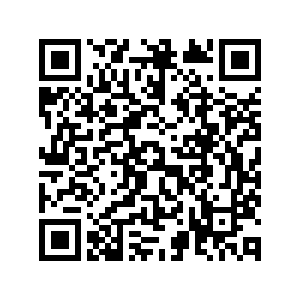 The depressing vibe cast by the prolonged pandemic lingered for another year, but it didn't stop the efforts to make the world better. The following good news regarding the making of a better planet may serve as a reminder to never lose hope.

Mexico has joined other 40 countries and become the first North American country to pass a ban on testing cosmetics on animals, with the senate giving unanimous support. The bill was sponsored by Senator Ricardo Monreal and follows multi-year campaigns led by the Humane Society International (HSI) and ONG Te Protejo. It was also supported by industry behemoths such as Lush, Unilever, P&G, L'Oréal. 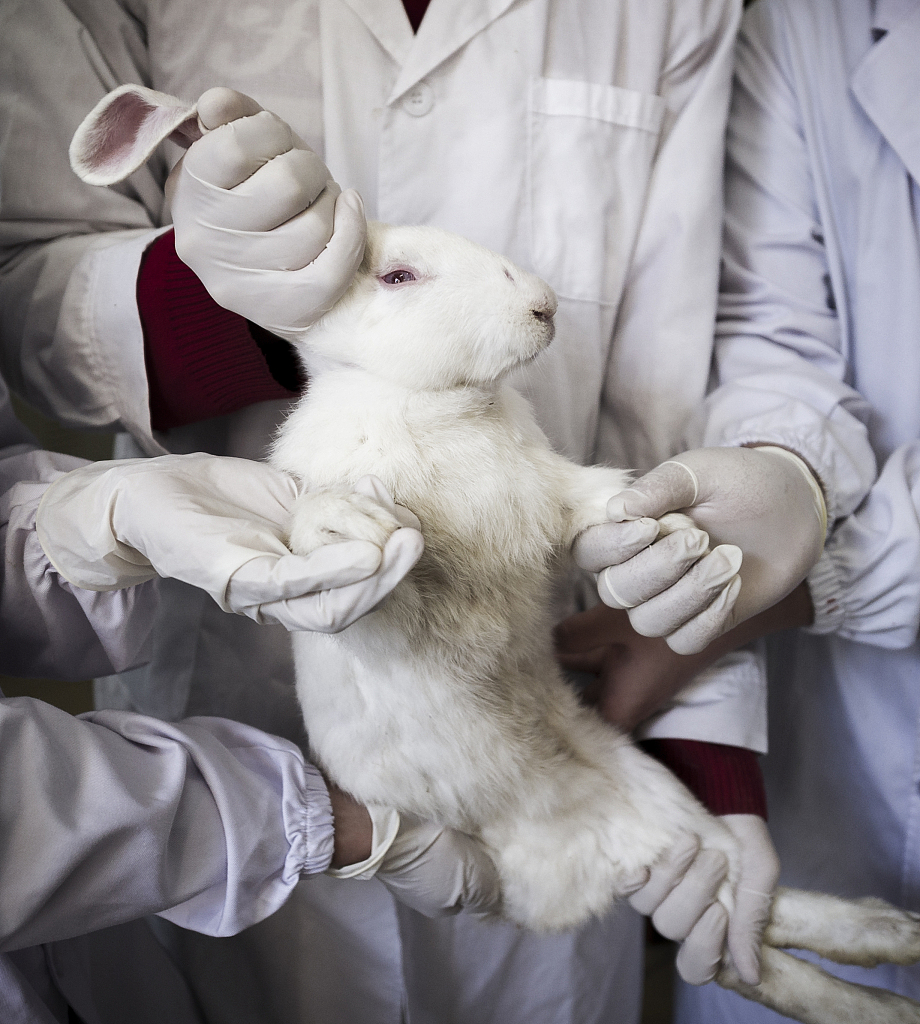 The Great Barrier Reef in Australia embraced billions of coral babies around the end of November indicating a miraculous recovery from a series episodes of life-threatening bleaching, which was caused by unusually warm ocean temperatures in 2016, 2017 and last year. As Gareth Phillips, a marine scientist who witnessed the magical moments of the coral spawning, put it: "The reef has gone through its own troubles like we all have, but it can still respond — and that gives us hope." 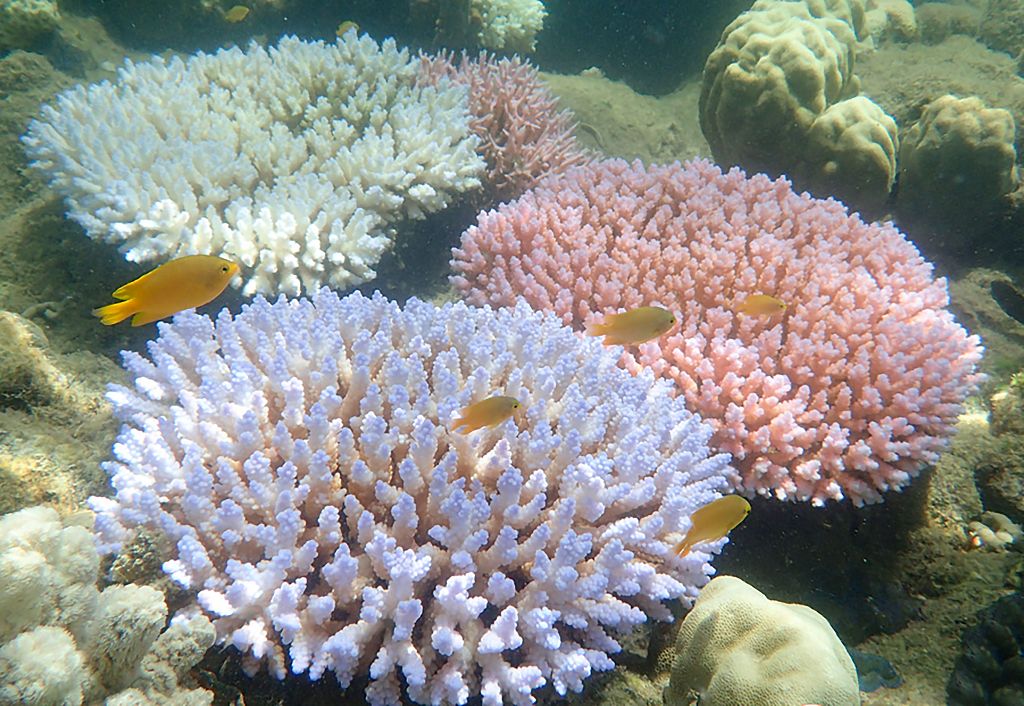 The import and export of shark fins, as well as any products that contain them, will be banned in the UK. Although the brutal practice is already banned in the UK waters, the shark fin trade has become the major drive to encourage the practice during which the fins of the shark will be moved in the water before the shark's finless body is discarded back into the water. The success of the ban will be a groundbreaking action to further move forward shark conservation. 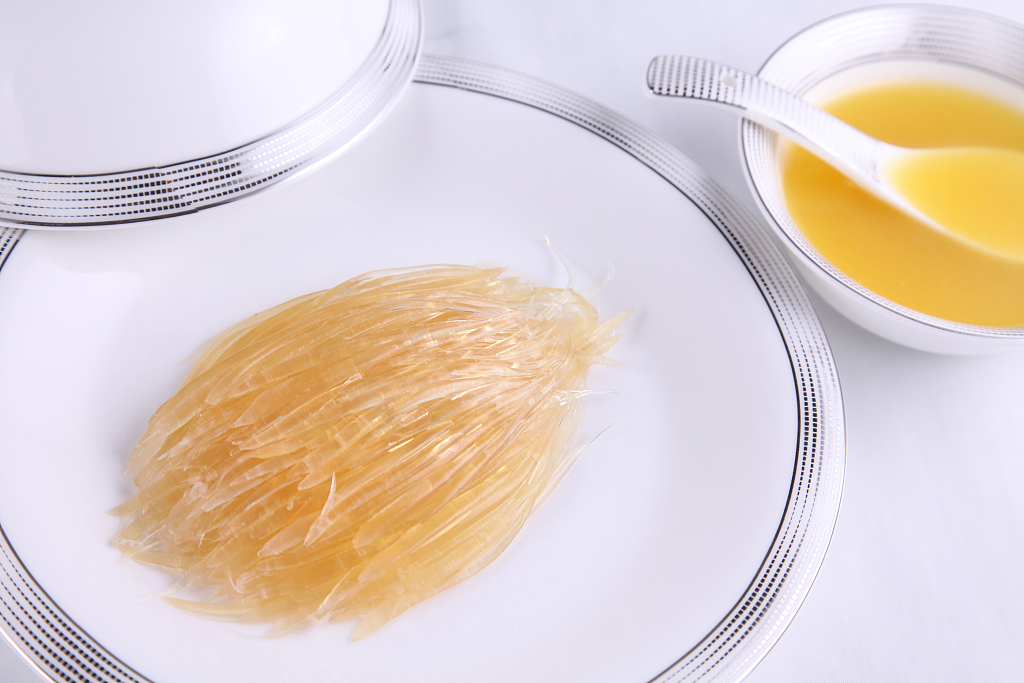 South Africa has also made big moves to protect big cats as they announced in May that the country will stop issuing permits to breed, keep, hunt, or interact with captive-bred lions. The multi-million dollar breeding industry is considered to be as a bad influence on the country's image, which is being improved by further promoting animal protection and tourism.

A major study found that the ozone layer is healing, thanks to the steady decline of ozone-harming CFC chemicals. CFCs stand for chlorofluorocarbons. Scientists have found that global emissions - of one particular type of CFC, trichlorofluoromethane (CFC-11) - decreased in 2019 at a rate that is consistent with the global ban on CFC production. It is predicted that later this century the recovery of ozone layer should be back to the level of what it was in 1980. 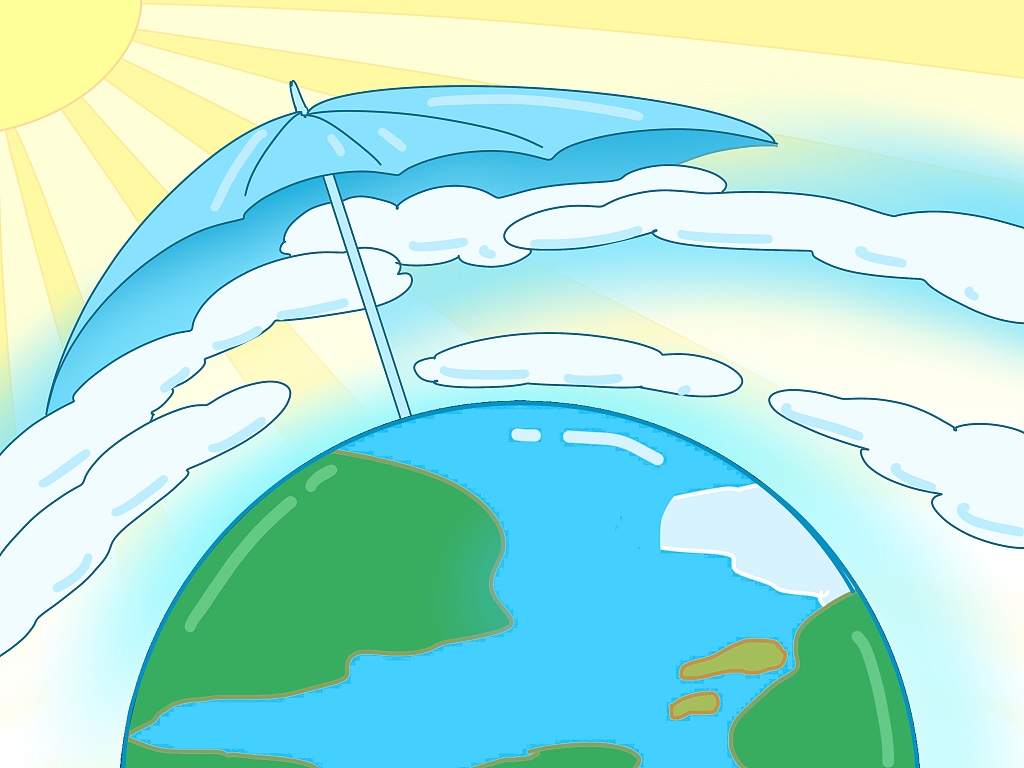 There are only 73 southern resident killer whales in the wild, but three of them are at their late pregnancy, as two marine biologists discovered on a routine research trip in the waters of the Pacific Northwest. Killer whales give birth to one baby at a time, every three to 10 years. The total southern resident killer whale population is at its lowest point since the 1970s, so the pregnancy of the tree really serves as a silver lining of this dark reality. 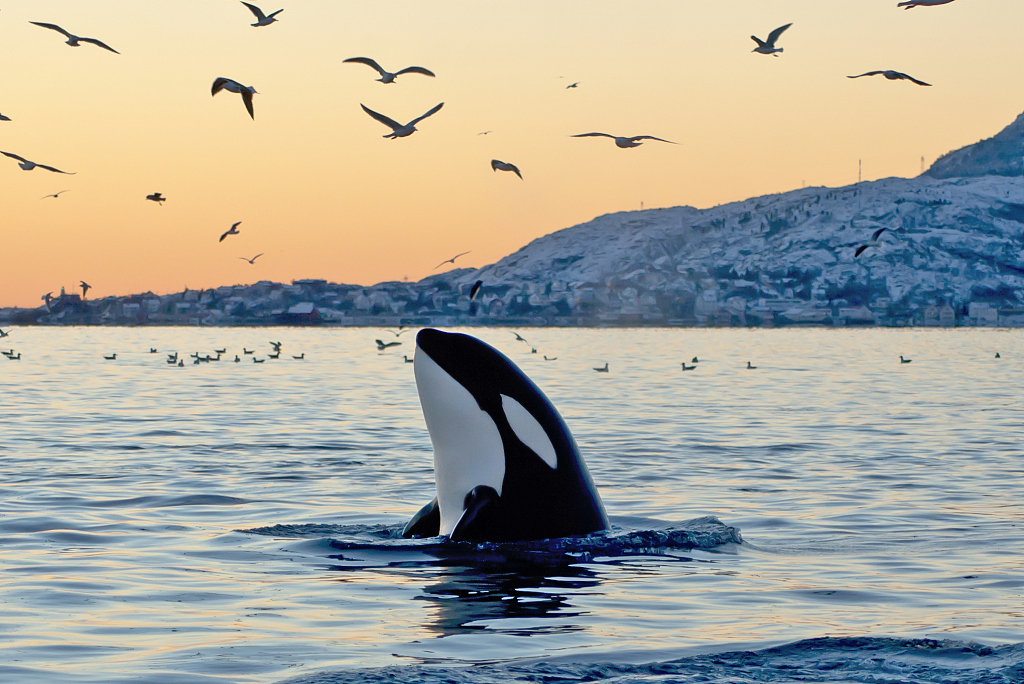