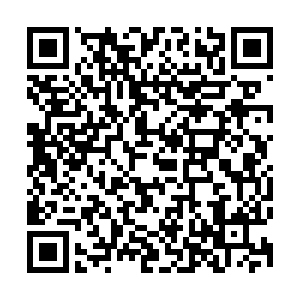 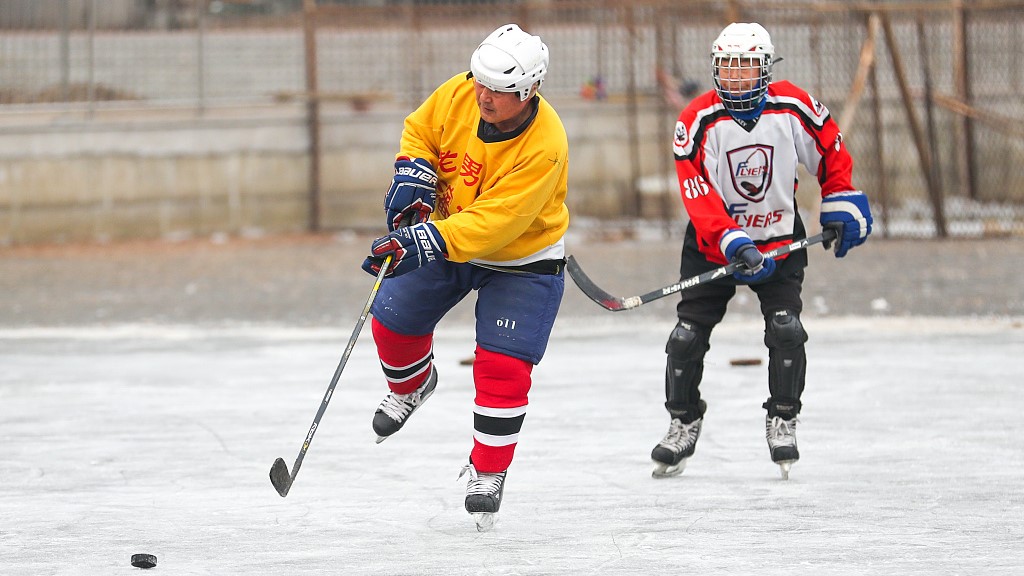 An ice hockey team with the name of "Old Boys" from Shenyang, northeast China's Liaoning Province, drew increasing attention on the Chinese internet recently with their skillful moves, incredible passion and, their average age of 66 years old.

"Our oldest player is 76 and the youngest is 57," Wang Daming of the team told China Media Group (CMG).

Wang was born and raised in a family with glorious ice hockey history. He has three younger brothers who were all professional players and won the silver medal in the National Games for the best record on behalf of Mudanjiang, northeast China's Heilongjiang Province.

"All other municipal teams have heard about the 'three brothers of Mudanjiang,'" Wang recalled.

Unlike his brothers, Wang used to be a speed skater and he only began to play ice hockey in the 2010s. He could only find three or four teammates to play together at the beginning, but the team has been growing fast in recent years and reached as many as over 30 members. 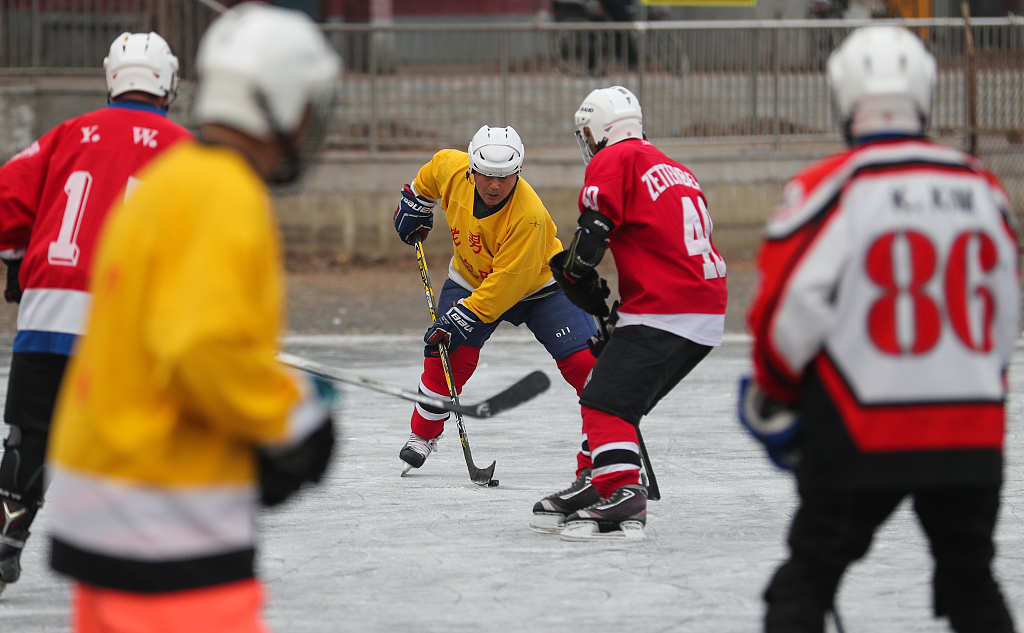 Chai Baozhu, 73, used to be a national ice hockey referee and has played the sport for over 40 years. He said some of the players have not retired from work but still spend the weekend with the team either playing games or practicing moves.

The temperature could easily fall below -15 or -20 in winter in northeast China, so it's not hard to find a place to skate. But ice hockey rink is more than a frozen surface. Wang and his teammates had to do various work including watering the ice, wiping the cracks, piling snow as boards to make their own rink.

However, the medieval conditions did not take away the fun from the pensioners. Instead of going to much warmer Hainan or Chengdu in winter, Wang stayed in Shenyang and did not want to miss one day of playing ice hockey outside.

Both the men's and the women's national ice hockey teams of China have been qualified for the coming 2022 Winter Olympics. Wang wants to take his grandson to Beijing and watch the games that the Chinese teams play.