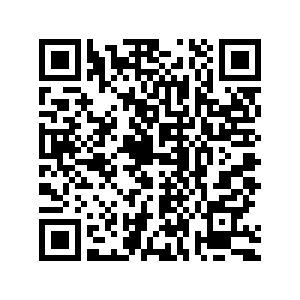 According to the Ahvaz University of Medical Sciences, the chain accident of five vehicles, one carrying workers of a company, in Ahvaz-Khorramshahr road left 10 dead and 13 injured, said the report.

"This accident occurred because of the collision of a cattle truck with a minibus carrying workers followed by a further collision of three other cars," the head of Khuzestan Road Police said.