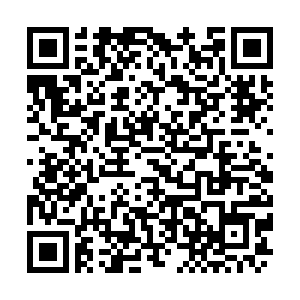 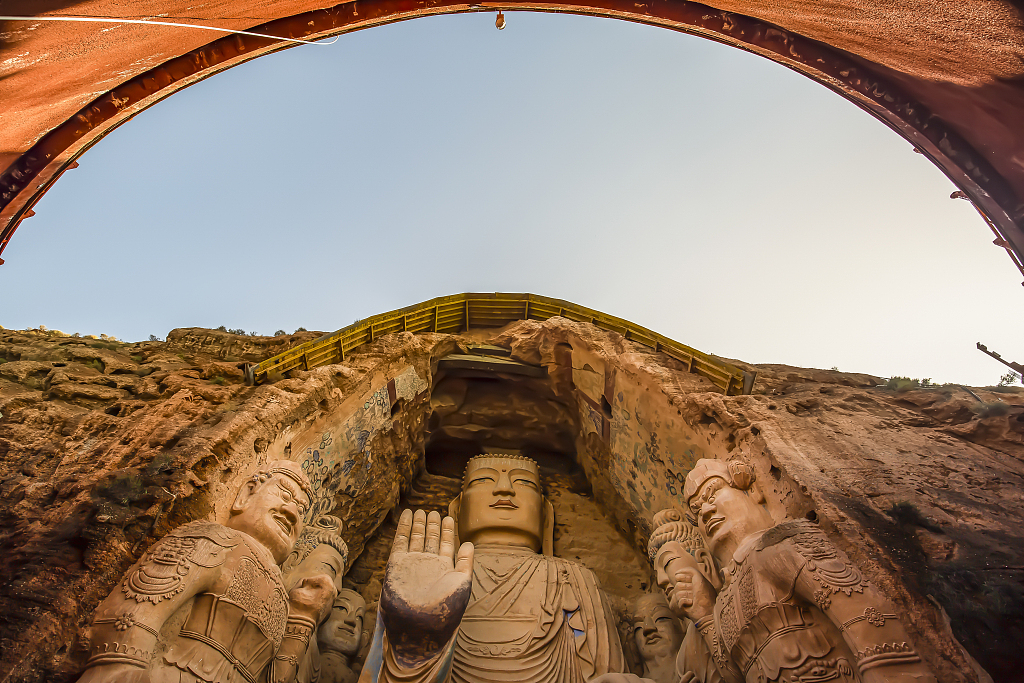 China announced on Friday, that 635 cave temples and cliff statues were discovered in a 10-month field survey nationwide.

The new discoveries brought the total number of the country's cave temples and cliff statues to 5,986, the National Cultural Heritage Administration (NCHA) said.

Braving high altitudes and bad weather, about 2,000 researchers in more than 150 teams had taken part in the survey to examine the conservation of the country's grotto sites.