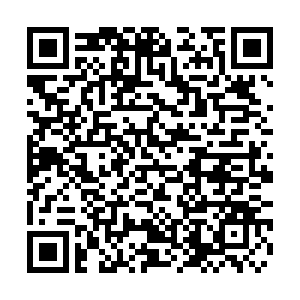 At the closing meeting, lawmakers voted to adopt an anti-organized crime law, a wetlands protection law, a revised Law on Scientific and Technological Progress, and a law on the prevention and control of noise pollution.

They also adopted three decisions on amending the Seed Law, the Civil Procedure Law, and the Trade Union Law.

Li Zhanshu, chairman of the NPC Standing Committee, presided over the closing meeting.

Wang Chen, vice chairman of the NPC Standing Committee, was entrusted to explain the drafts to the NPC session.

A decision on convening the fifth session of the 13th NPC was adopted. According to the decision, the NPC full session will start on March 5, 2022, in Beijing.

The meeting also adopted reports on deliberations of bills proposed by NPC deputies and on deputy qualifications, as well as personnel-related bills.

Addressing the closing meeting, Li Zhanshu said the NPC Standing Committee achieved new progress in various areas of its work in 2021, a "milestone" year in the history of the Party and the country.

Stressing upholding Party leadership in all aspects and through the whole process of the work of the people's congresses, Li called on lawmakers to actively perform duties with a focus on the major decisions and arrangements of the Communist Party of China (CPC) Central Committee.

Mentioning the "hugely and profoundly significant" 20th CPC National Congress to be held in 2022, Li called for high-quality work in the next year and meticulous preparations for the NPC full session, to achieve excellent results before the Party congress.

Li chaired a meeting of the Council of Chairpersons of the NPC Standing Committee before the closing meeting and presided over a lecture for lawmakers afterward.