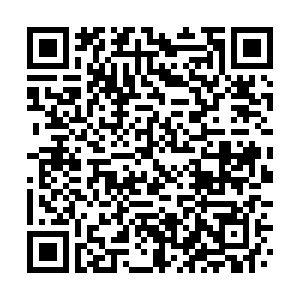 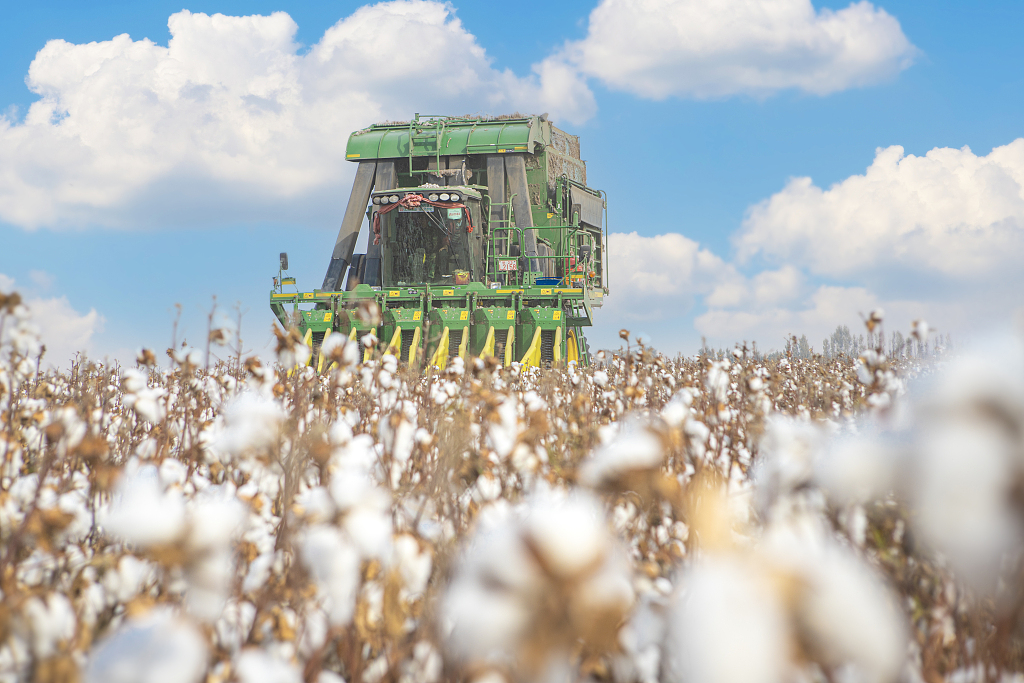 The Act, which bans imports of textile-related products from China's Xinjiang Uygur Autonomous Region unless it can be proved they did not involve forced labor, was signed into U.S. law on Thursday.

The Act seriously and brutally damages China's overall interests and aroused great indignation from Chinese society, textile industry and consumers, according to a statement issued by the CNTAC along with its 12 subsidiary associations.

The statement said the U.S. unilateral move of blocking commodities produced in Xinjiang into the international supply chain is a behavior of hegemony and it set an abominable and dangerous precedent in the field of international economic and trade rules.

In the statement, the CNTAC reiterated there's no "forced labor" in the northwest Chinese autonomous region and Xinjiang cotton plays an important role in international supply chain which accounts for nearly 20 percent of global cotton output in 2021 with a yield of 5.129 million tonnes.

"We call on the United States to face up to the solemn position of the Chinese government, industry and consumers, and correct wrong legislative and administrative measures as soon as possible," read the statement.

The mechanization of large-scale cotton production in Xinjiang has reduced labor intensity while increased productivity, the association said.

This year, 87.9 percent of cotton harvest in Xinjiang is done by machines, and the cotton industry has been a major income source for local ethnic minority groups, offering about 600,000 jobs, according to the CCA's statement.

The CEC said the U.S. move will disrupt the stability of global supply and industrial chains and undermine interests of related enterprises, which is not conducive to global economic recovery amid the pandemic.

The confederation also said it completely approves of the Chinese government's related stance and supports any necessary countermeasures.

However, the CEC said Chinese enterprises, including those in Xinjiang, can certainly cope with the disturbance and the malicious provocation and achieve sustainable sound development.