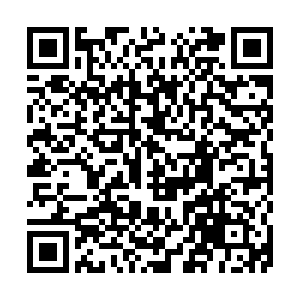 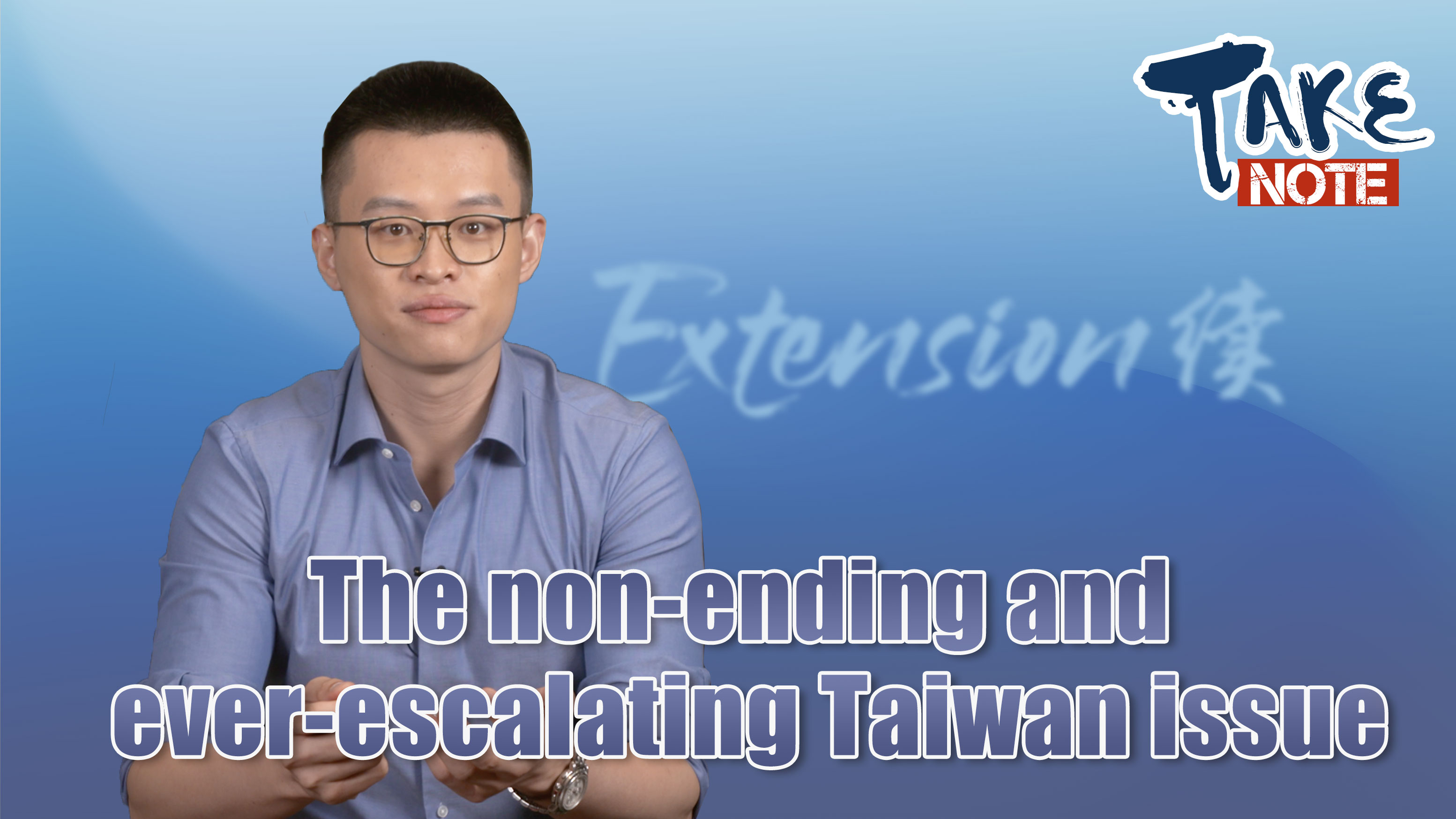 Editor's note: The video column does what the name says – take note of ideas that may make people uncomfortable. By taking notes and breaking down various opinions, we try to provide an alternative line of thinking that will hopefully generate deeper discussions. This is the second episode of a three-episode end-of-the-year review series.

The Taiwan issue has definitely been a pain in the behind in 2021.

When the U.S. transitioned from Donald Trump to Joe Biden, there was a moment when people thought the intensification of U.S. engagement with Taiwan would stop. Biden was assumed to be more measured as someone who wants to patch up the China-U.S. relationship. And Taiwan might be too redline-ish for him to use.

Trump was transactional. He wanted to use Taiwan as a bargaining chip or showcase his toughness on China. Biden is somebody different. He is the old-schooled U.S. politician who really made his name during the Cold War. This idea of the exceptionalism of American Democracy is entrenched in his thinking. What we've seen in the Taiwan Straits is an extension of that.

U.S. exceptionalism was hit big time. Donald Trump denied it. He said it is "insulting the world." He de-linked American values from its foreign policy. Biden revived that. It is the core of his foreign policy. He just held a Summit for Democracy not long ago. And a series of U.S. sanctions targeted against those who "undermine democracy" went along with the Summit.

So, this value-centered diplomacy made Taiwan irresistibly charming to Biden, especially when it is juxtaposed with the Chinese mainland to him. For Biden, Taiwan is a place where he could invest to reinforce this exceptionalism and pressure the Chinese mainland from a sovereignty standpoint and on political philosophy.

Stepping up engagement with Taiwan salvages that. We've seen U.S. congresspeople and senators flying there by the bulk; administration officials are talking about admitting Taiwan into more international organizations; And yes, Taiwan was invited to participate in the Summit for Democracy.

So, to recount: Geopolitical, philosophical, and personal incentives all rolled into one, that gives you the U.S. policy towards Taiwan. The Taiwan issue is rooted in things long predated this year. And it will be with us through the next. Fixing it will not be easy. The world has changed, things are varied, and Biden is trying to navigate it with an old map.

First episode: Variant: The dance with change in 2021