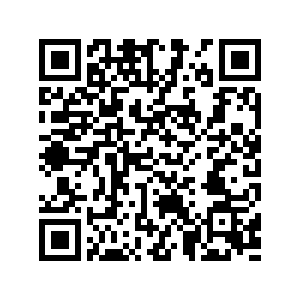 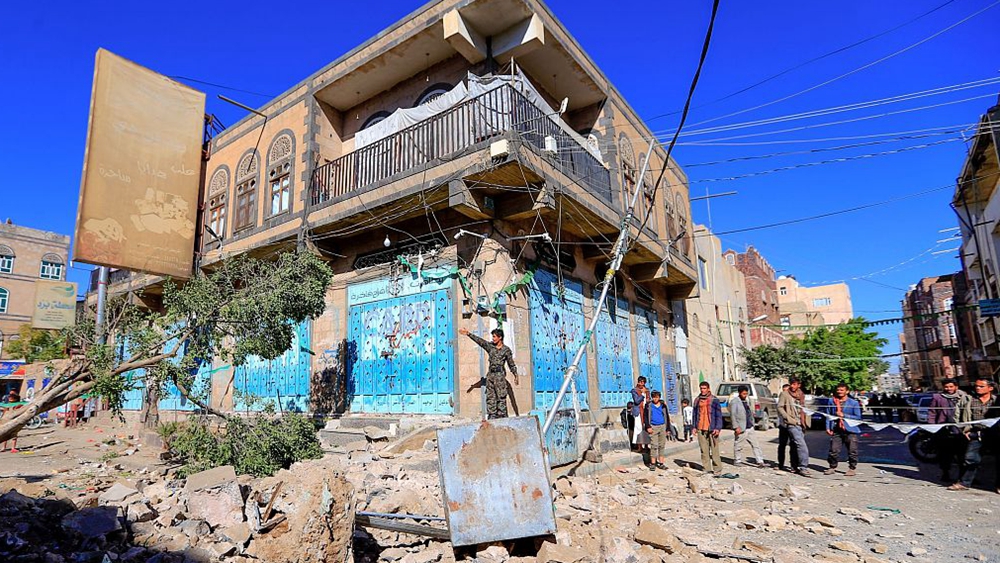 Yemen's Houthi militia on Saturday claimed responsibility for a ballistic missile attack on the Saudi Arabian city of Samtah that killed two civilians and injured seven others.

"The attack came in response to the escalation by the Saudi-led coalition toward our country," he added.

A Saudi citizen and a Yemeni resident were killed by a Houthi projectile that hit the southern Saudi Arabian city of Jazan on Friday, Saudi state media reported, citing a coalition statement.

The projectile caused seven others injured, including six Saudi and one Bengali residents, and left 12 cars and two shops damaged, the Saudi state news agency said.

According to Yehya Sarea, air defense units of Yemen's Houthi militia on Friday managed to shoot down a U.S.-made spy drone belonging to Saudi coalition in the airspace of Al Jawf Province.

The Saudi-led coalition intervened in the Yemeni conflict in 2015 to support the Yemeni internationally recognized government of President Abd-Rabbu Mansour Hadi after the Iran-backed Houthi militia forced him out of the capital Sanaa.

The Houthi militia has recently intensified cross-border drone and missile attacks against Saudi cities. In February, the Houthi militia launched a major offensive against the Yemeni government army to capture the oil-rich province of Marib in central Yemen.