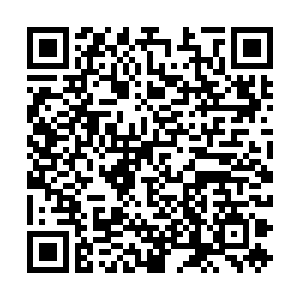 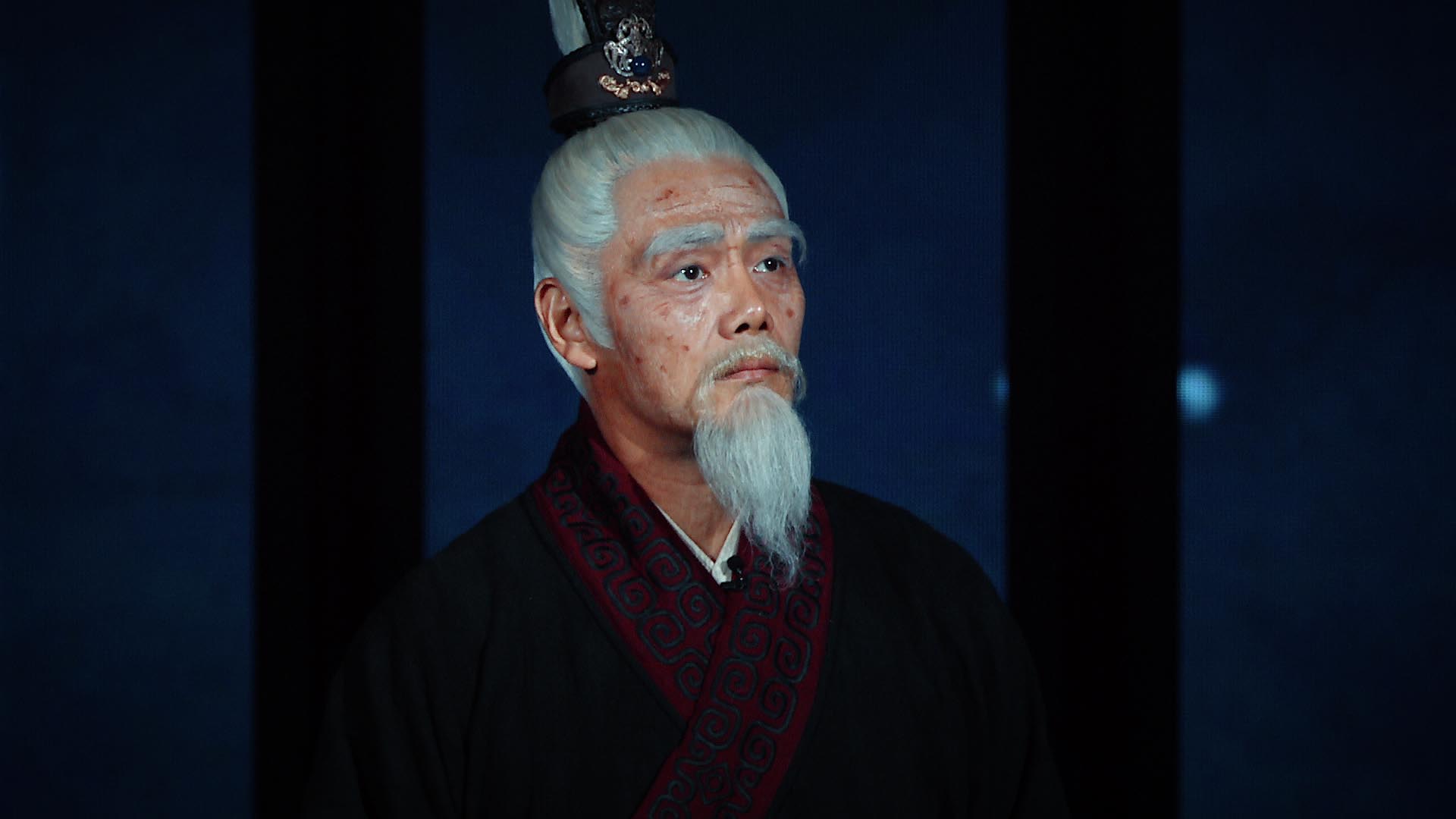 An innovative cultural show produced by CMG, "China in the Classics" examines the stirring stories of ancient Chinese classics by selecting the most outstanding of these traditional cultural masterpieces and examining the creation process and core ideology through cultural seminars, drama and visualization. It brings the ancient classics "alive," demonstrating Chinese wisdom, ethos and values implied in the ancient classics.

In this episode, King Wen of Zhou spent 7 years in prison in Youli. After his release, he worked hard to strengthen the State of Zhou. Later, King Zhou became increasingly tyrannical, and Marquis Hu of Chong helped him to do evil. King Wen was determined to overthrow Chong and Shang. After a fierce battle, King Wen's troops finally reached the capital of Chong, which was surrounded by deep moats and strong walls, making it very difficult for them to conquer.

With inside help, Zhou finally defeated Chong, laying a solid foundation for King Wu of Zhou to overthrow the Shang Dynasty and establish the Zhou Dynasty of grand unification.