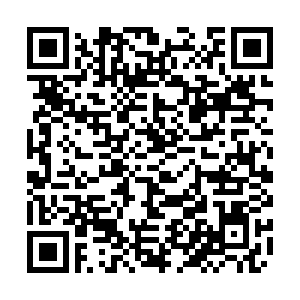 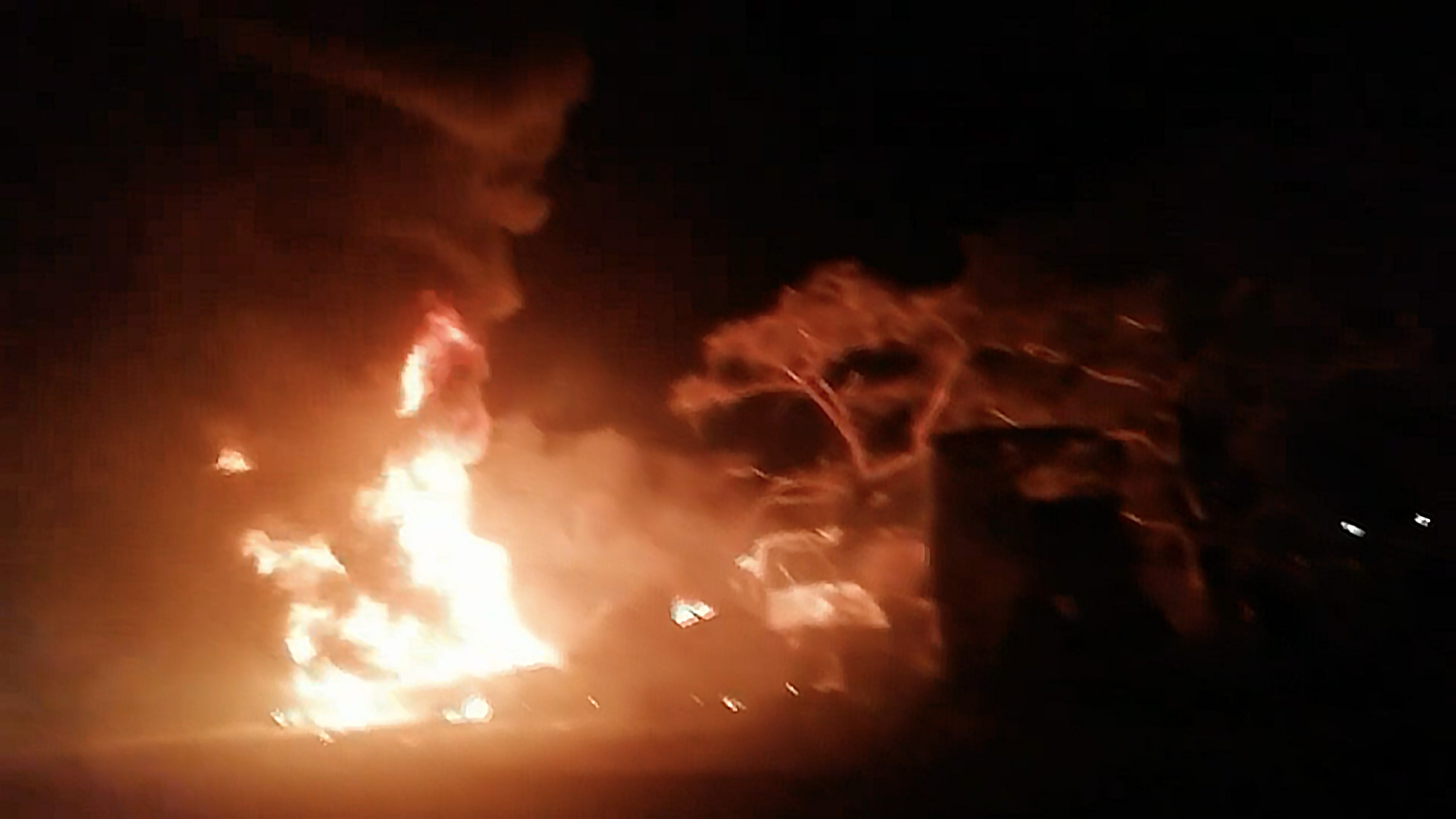 Many people are feared dead after a passenger bus collided with a fuel tanker and burst into flames on Friday afternoon on a highway in eastern Zimbabwe, police spokesperson Paul Nyathi said.

Xinhua News Agency said that the bus, en route from the capital Harare to Mutare, may have been carrying more than 70 passengers.

Local media reported that fewer than 10 people were rescued before flames engulfed the area.