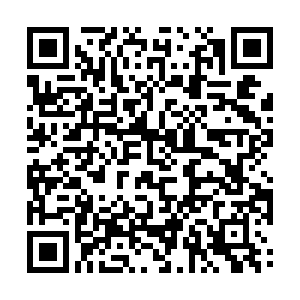 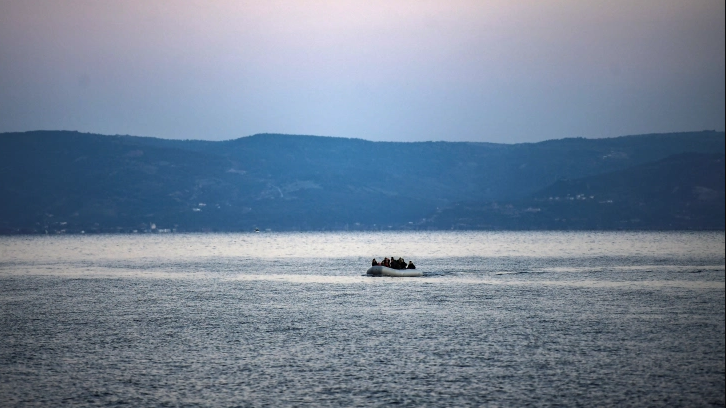 Refugees and migrants aboard an inflatable boat sail on the sea before arriving on the Greek island of Lesbos. /AFP

Refugees and migrants aboard an inflatable boat sail on the sea before arriving on the Greek island of Lesbos. /AFP

Greek coast guards scoured for survivors in the Aegean Sea on Saturday after the latest in a series of migrant boat accidents that have killed at least 30 people in just days.

Late Friday, the coastguard found 16 bodies, including those of three women and a baby, and rescued 63 people from a boat that overturned and sank near the island of Paros.

The latest tragedy – the third since Wednesday – came amid high smuggler activity not seen in Greek waters in months.

Around 80 people were believed to have been on the vessel, which the Coast Guard believed to be heading to Italy from Turkey.

Hours earlier, 11 bodies were recovered after a boat ran aground on an islet north of the Greek island of Antikythera on Thursday evening. Ninety people stranded on the islet were rescued, including 27 children and 11 women, the Coast Guard said.

Survivors gave conflicting accounts, with some saying there had been 32 people on board, while others put the number at around 50, a Coast Guard official told AFP.

The United Nations High Commissioner for Refugees (UNHCR), said the Folegandros accident was the worst in the Aegean Sea this year. "This shipwreck is a painful reminder that people continue to embark on perilous voyages in search of safety," said Adriano Silvestri, the UNHCR's assistant representative in Greece.

The UNHCR estimates that more than 2,500 people have died or gone missing at sea in their attempt to reach Europe from January to November this year.

Greece is one of the main routes into the European Union (EU) for migrants and refugees from Africa, the Middle East and beyond, though the flow had tapered off since 2015-2016, when more than a million people traversed the country to other EU states.