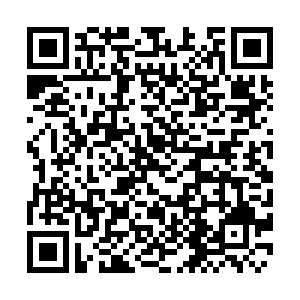 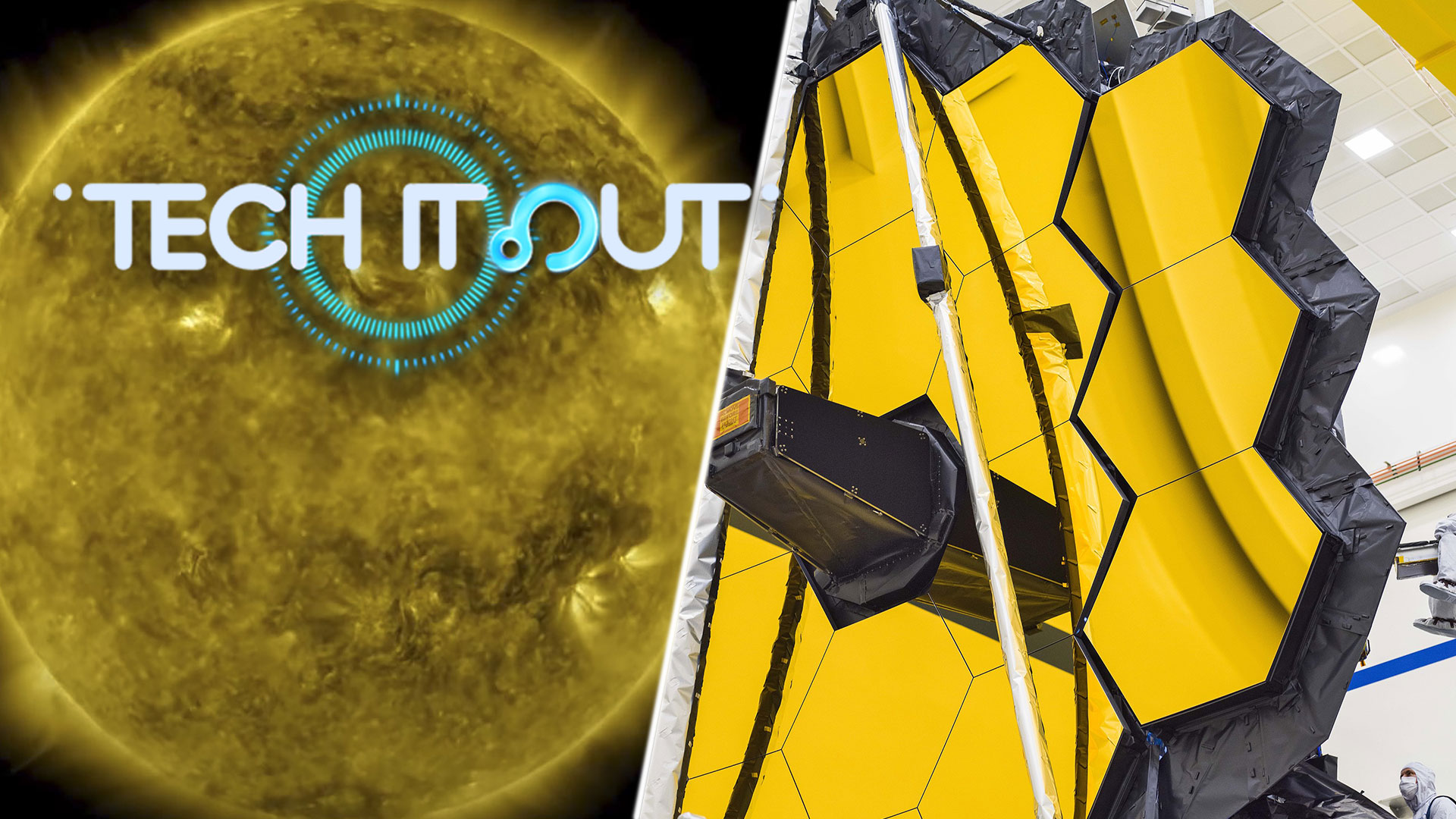 In this week of Science Saturday, we look at the latest news in science and tech fields, ranging from hidden water to a new species.

A spacecraft touched the sun for the first time. It was a goal that NASA set 60 years ago. Its Parker Solar Probe has now flown through the sun's upper atmosphere, to sample particles and the star's magnetic fields. The probe was launched three years ago and set out to circle closer to the sun. NASA said this is a monumental moment for solar science. They hope this milestone will provide them with deeper insights into the sun's evolution and its impacts on our solar system.

Countdown begins for Christmas Day, but it all depends on the weather. NASA's James Webb Space Telescope has been in the works for decades. But its launch has been delayed several times. It's a successor to the veteran Hubble telescope and has been designed to look further back in time than its predecessor – more than 13.5 billion years ago. The aim is to see the first stars to light up the cosmos. Scientists also hope to detect possible signs of life by using it to study the atmospheres of distant planets.

Hidden water discovered on Mars. An orbiter from the Europe Space Agency made the discovery in Mars' Grand Canyon. This is a vast area that stretches more than 3,800 kilometres across the dusty Martian landscape. Scientists said the significant amount of water was hiding just three feet below the surface of the Valles Mariners. They said the water-rich area is about the size of the Netherlands, and believe it's in the form of ice. The first evidence of water on Mars was released by NASA in 2006.

A blind millipede makes a new world record. It has the most legs of any living creature on Earth. One thousand, three hundred and six, to be precise. A millipede usually has only 750 legs. This new species was found deep underground in a drill hole in a mining region in Western Australia. Scientists believe the large number of legs provided an advantage for the millipede. They were probably to help it squeeze through small gaps and fractures in the soil where it lived.