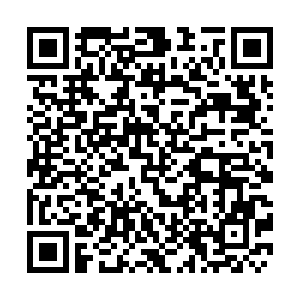 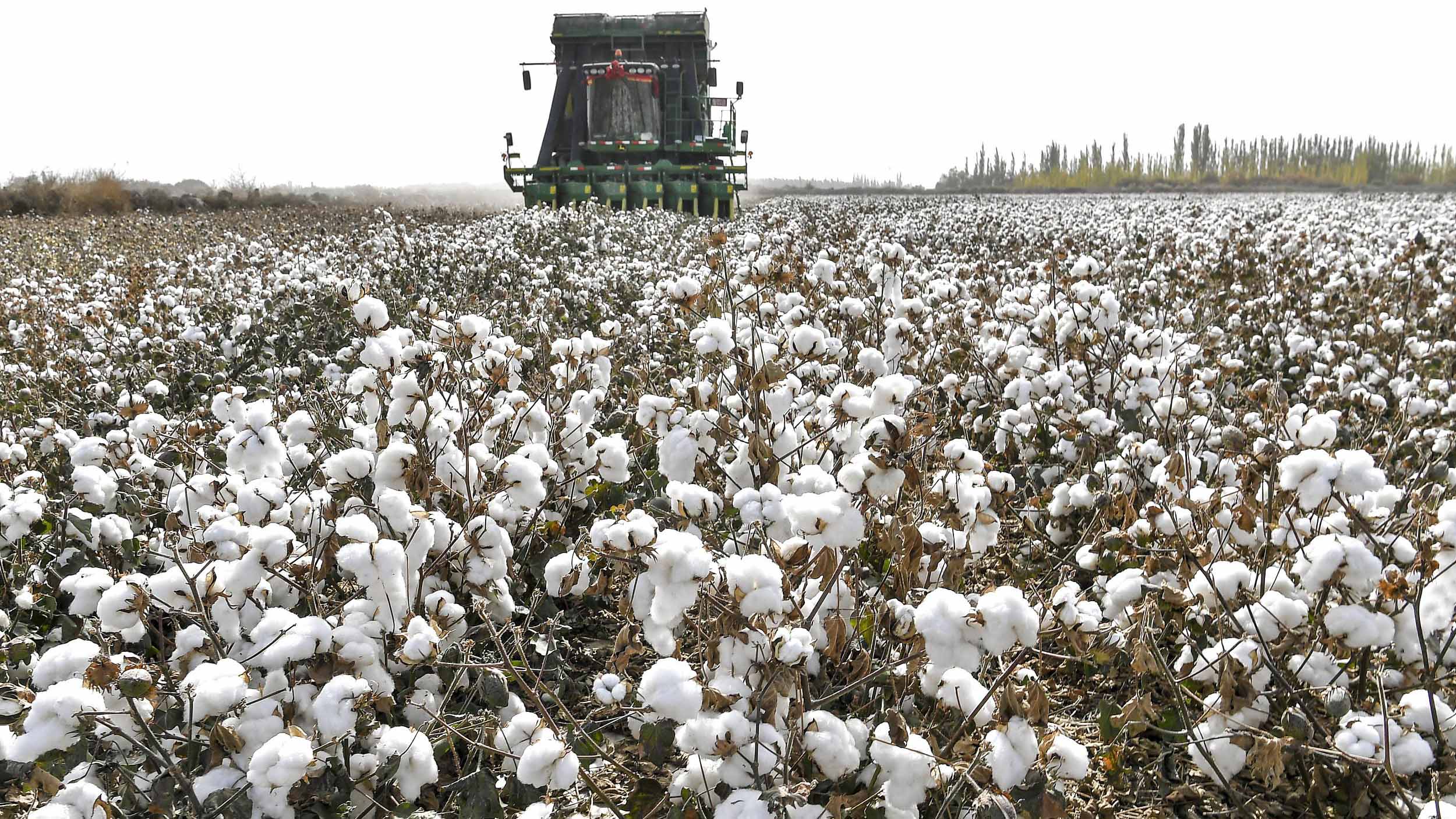 China has slammed the new U.S. law on so-called forced labor in the Xinjiang Uygur Autonomous Region and rejected allegations of genocide in the region as vicious lies.

The Ministry of Commerce has also condemned the U.S. move as economic bullying. It said the law severely violates market principles, and harms the interests of enterprises and consumers from both countries.