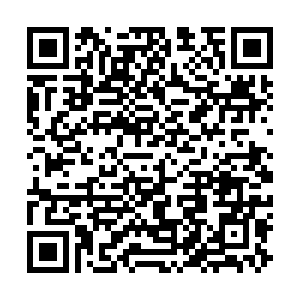 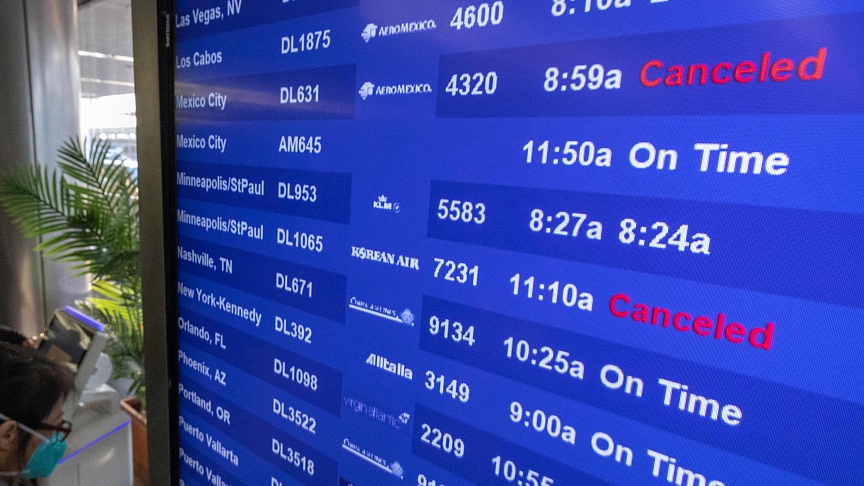 Commercial airlines around the world canceled more than 4,300 flights over the Christmas weekend, as a mounting wave of COVID-19 infections driven by the Omicron variant created greater uncertainty and misery for holiday travelers.

Airline carriers globally scrapped at least 2,366 flights on Friday, which fell on Christmas Eve and is typically a heavy day for air travel, according to a running tally on the flight-tracking website FlightAware.com. Nearly 9,000 more flights were delayed.

The website showed that 1,616 Christmas Day flights were called off worldwide, along with 365 more that had been scheduled for Sunday.

Commercial air traffic within the United States and into or out of the country accounted for more than a quarter of all the canceled flights over the weekend, FlightAware data showed. In Australia, thousands of festive journeys were affected on Friday, with more than 100 domestic flights from Sydney and Melbourne to other cities cancelled. 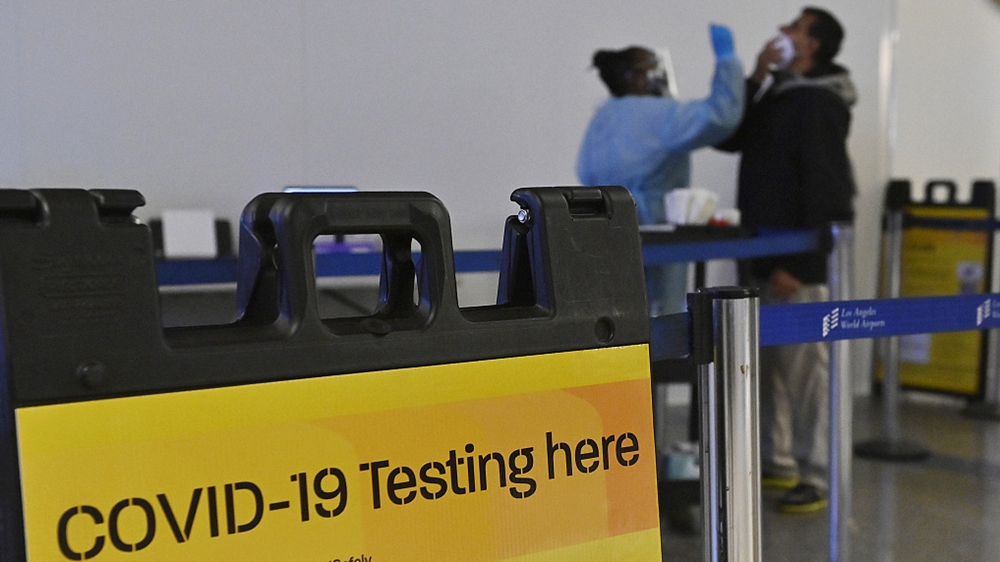 Among the first U.S. carriers to report a wave of holiday weekend cancellations were United Airlines and Delta Air Lines, which scrubbed nearly 280 flights combined on Friday alone, citing personnel shortages amid the surge of COVID-19 infections.

COVID-19 infections have surged in the United States in recent days due to the highly transmissible variant Omicron, which was first detected in November and now accounts for nearly three-quarters of U.S. cases and as many as 90 percent in some areas, such as the Eastern Seaboard.

While recent research suggests Omicron produces milder illness, and a lower rate of hospitalizations, than previous variants of COVID-19, health officials are concerned by the number of cases. One in 20 Londoners had COVID-19 last week, a figure that could rise to one in 10 by early next week, according to data released on Thursday by the Office for National Statistics.

UK government data showed a record tally of 122,186 new infections nationwide on Friday, marking a third day in which the number of known cases has surpassed 100,000.