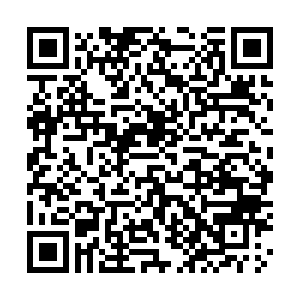 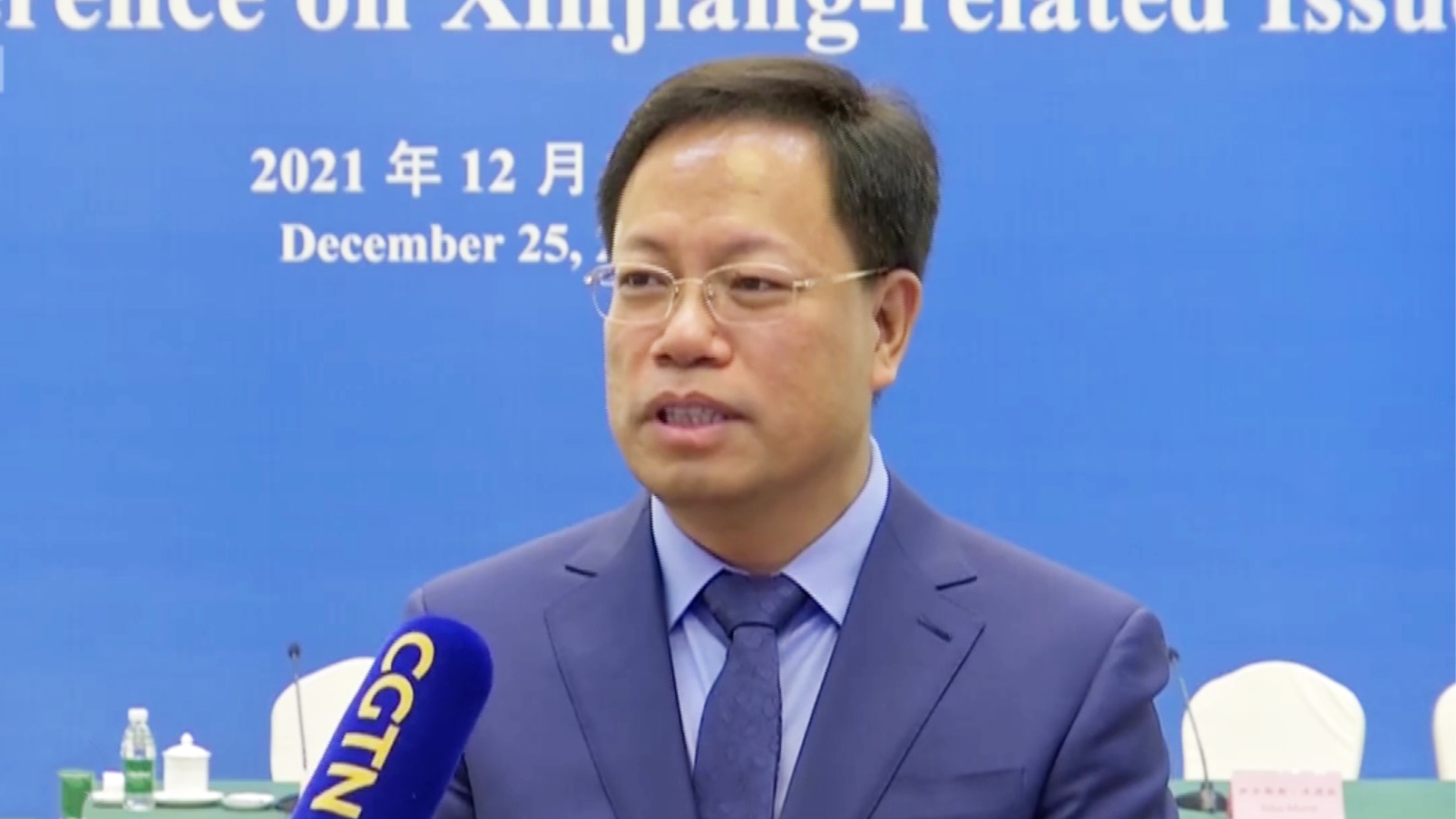 China on Saturday hit back at the U.S. for being the country that actually implements forced labor.

"The United States has a history of trafficking, abuse and discrimination against black people for several hundred years. That cannot be denied. American agriculture is one of the hardest hit areas," Xu Guixiang, spokesperson for the Xinjiang regional government, said at a press briefing in Beijing.

Chinese officials denied claims made by the U.S., stressing that all people in Xinjiang are free to work as they wish, and officials are merely providing opportunities for them to create a better life for themselves.

The move made by the U.S., according to Xu, is an attempt to disrupt the region's economy.

"In the U.S., farm workers are excluded from labor legislation, and their basic rights are not protected at all. Data shows that 30 percent of farm workers and their families live below the federal poverty line."

Forced labor also occurred across places in the U.S., including private prisons and among children, Xu said, adding that discrimination against the disabled and female in the U.S. job market is appalling.

U.S. Xinjiang Act is an addition to its anti-China smear campaign 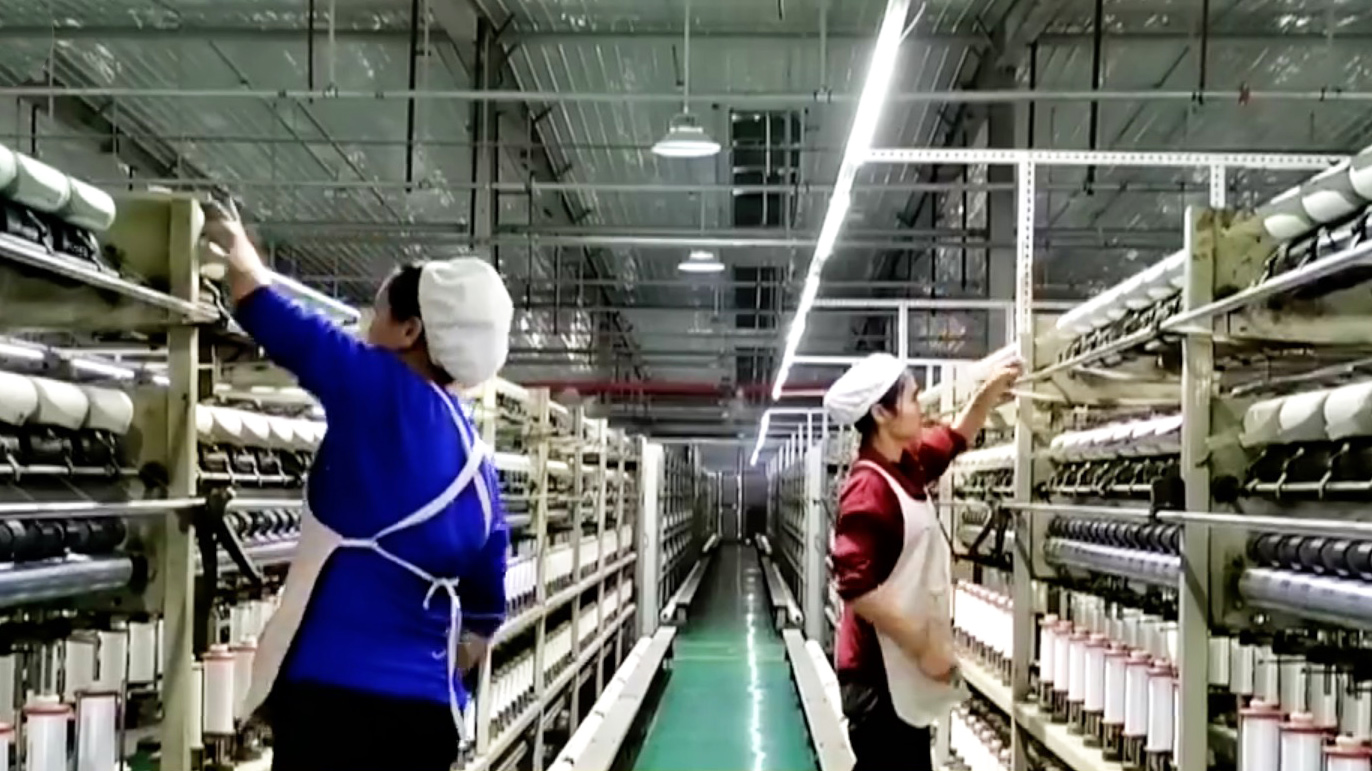 The China National Textile and Apparel Council (CNTAC) and its 12 subsidiary associations also condemned the Act in a statement issued on Saturday.

According to the statement, the Act seriously and brutally damages China's overall interests and has aroused great indignation from the Chinese society, the textile industry and consumers.