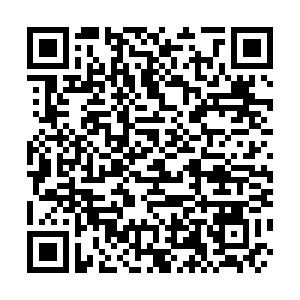 Chinese President Xi Jinping has called on artists of the National Theatre of China to tell China's stories well, and create more excellent works that are worthy of the times and true to the expectations of the people.

Xi, also general secretary of the Communist Party of China Central Committee and chairman of the Central Military Commission, made the remarks on Saturday in his letter replying to the artists in honor of the 20th anniversary of the establishment of the National Theatre of China.

In the letter, Xi affirmed important roles they have played in the development of the literary cause of the country.

He also called for persistent efforts to keep pace with the times, uphold the position of the people, and innovate on the basis of past achievements, in a bid to make greater contributions to the prosperity and development of the literature and art in the new era, and help to enrich people's cultural life.

The National Theatre of China, formerly a youth art theater of Yan'an, was upgraded into the current one on December 25, 2001.

A total of 16 artists from the National Theatre of China wrote to Xi recently, expressing their determination to create excellent works for developing a strong culture in China.