Download
2021 in Review: Rising athletes you should know
CGTN 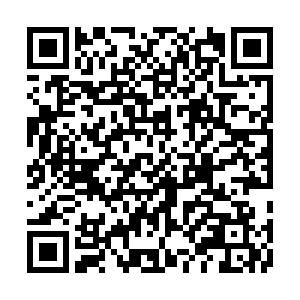 2021 was the year for sports to slowly recover from the COVID-19 pandemic, despite the Omicron variant still posing a threat to the calendar. Long-awaited sports fiesta including Euro 2020 and Tokyo 2020 were staged, tennis Grand Slams returned, and Formula One traveled to numerous continents. Sports fans will have many unforgettable memories from the year whereas athletes showed their resilience with more world records shattered.

Here is a list of rising stars in different realms you should know about, and can expect stellar performances from in the years to come. 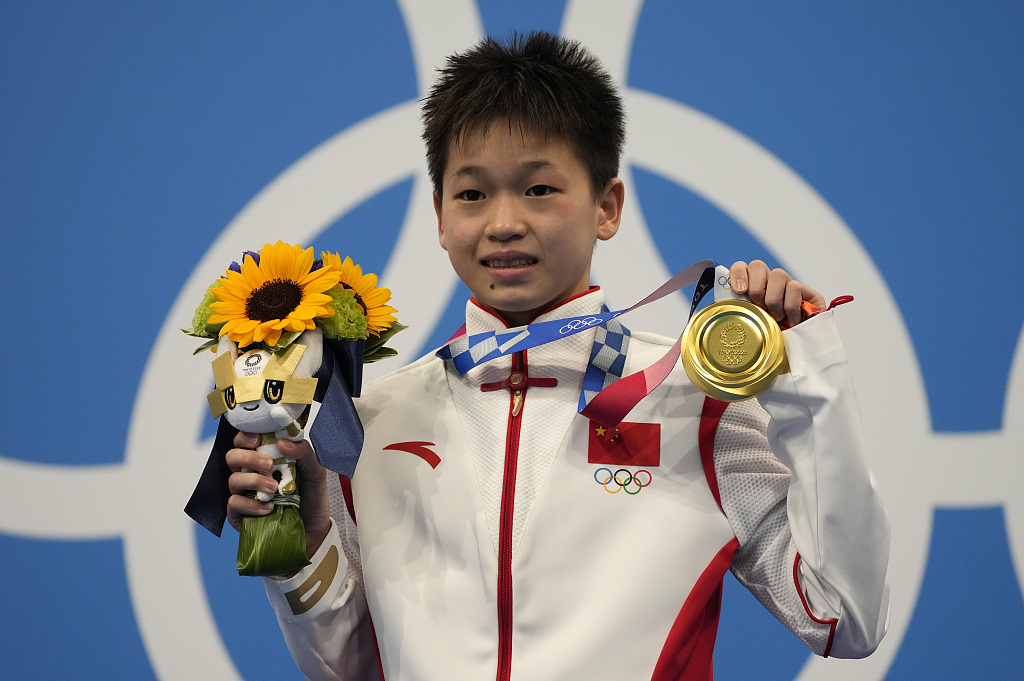 The 14-year-old Chinese diving sensation finished with a stunning 466.20 points by collecting full marks in three out of her five dives from the women's 10m platform at Tokyo 2020 during her Olympic debut. Coming from a humble upbringing as the middle child of five from a family in a rural village of Zhanjiang in south China's Guangdong Province, Quan has won the hearts of Chinese people. 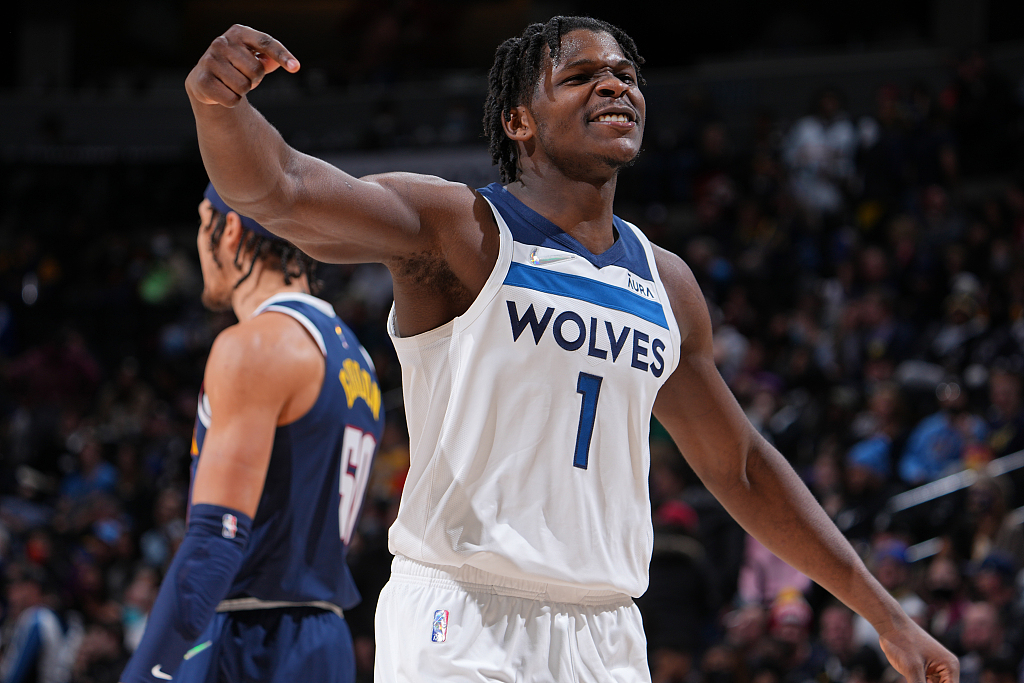 The Minnesota Timberwolves guard knocked down 10 of his 14 3-point attempts during the game against Denver Nuggets on December 16, setting a franchise record and becoming the youngest NBA player ever with 10 3s in a game. Edwards, 20, broke the previous record set in 2015 by Kyrie Irving at age 22. 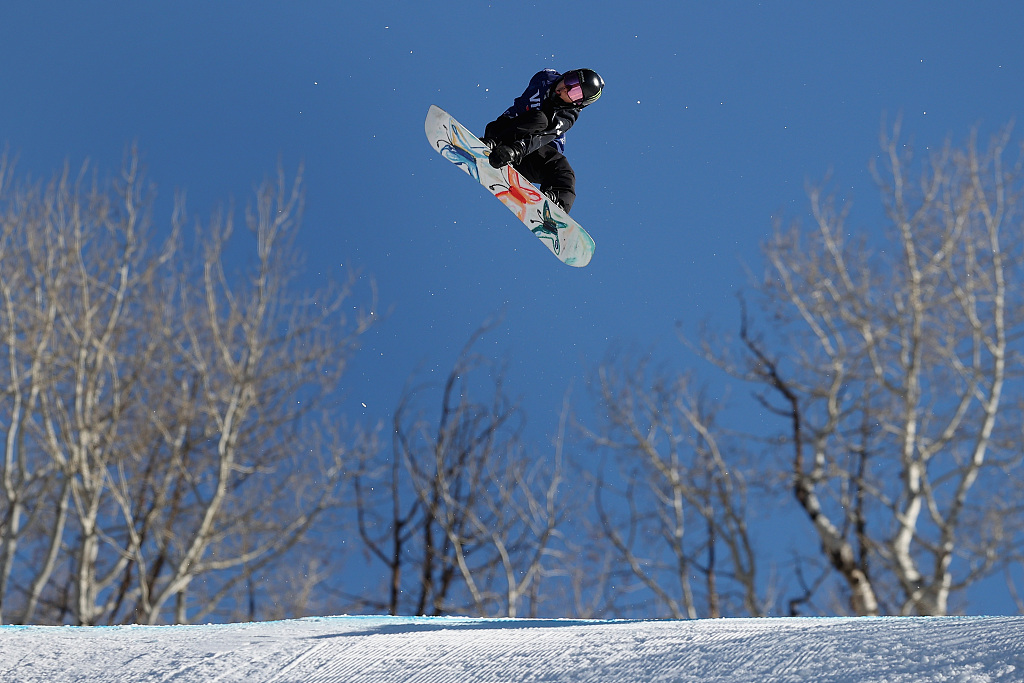 Seventeen-year-old Su Yiming has become the first-ever Chinese snowboarder to stand on the podium in either big air or slopestyle. He is also the first rider ever to land 1800s two ways in the FIS competitions. 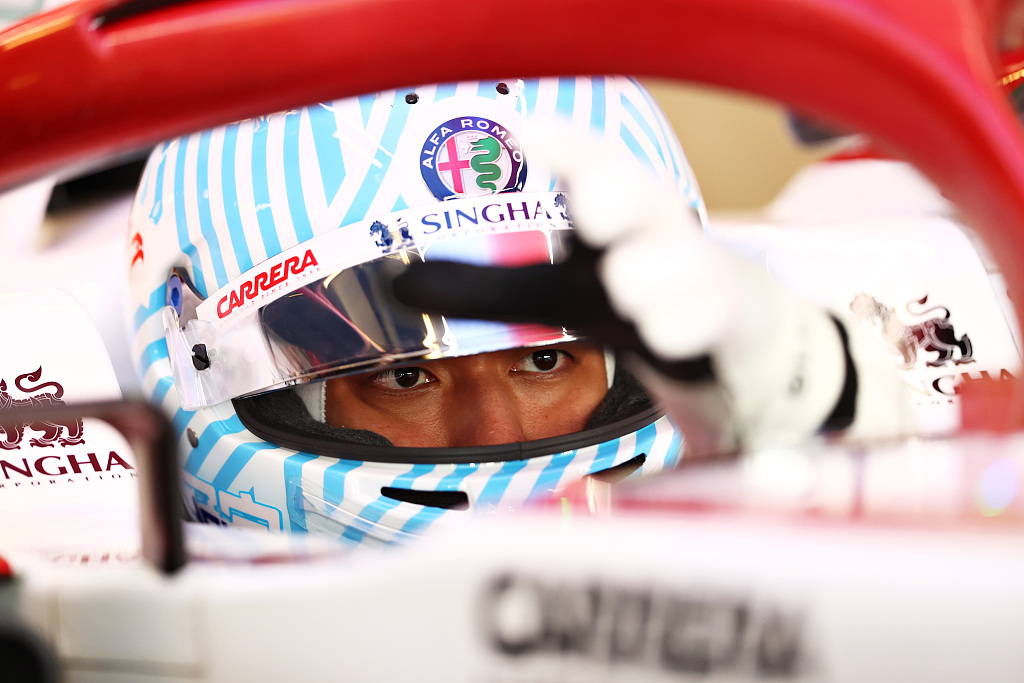 Born and raised in Shanghai, the 22-year-old Chinese racer joined Alfa Romeo Racing to become the first Chinese person ever to compete in the Formula 1 World Championship. He also finished third in the F2 drivers' ranking with multiple breakthroughs in 2021. 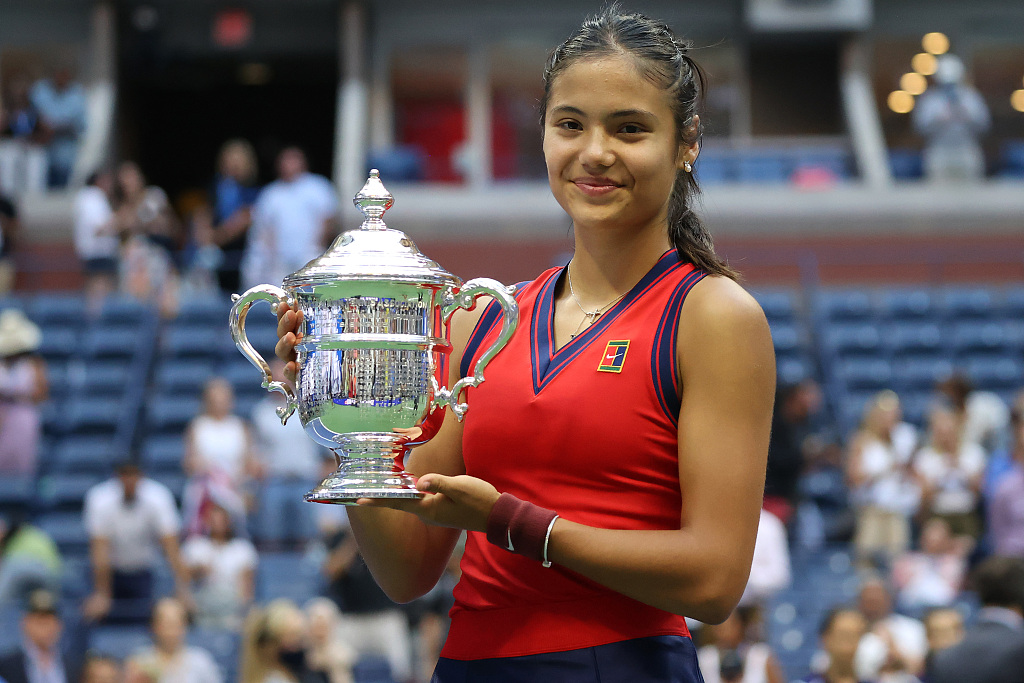 Raducanu stunned the sporting world in September when she became the first qualifier to win a tennis major at the U.S. Open. The 19-year-old is also the first British woman to claim a major title since Virginia Wade triumphed at Wimbledon in 1977. 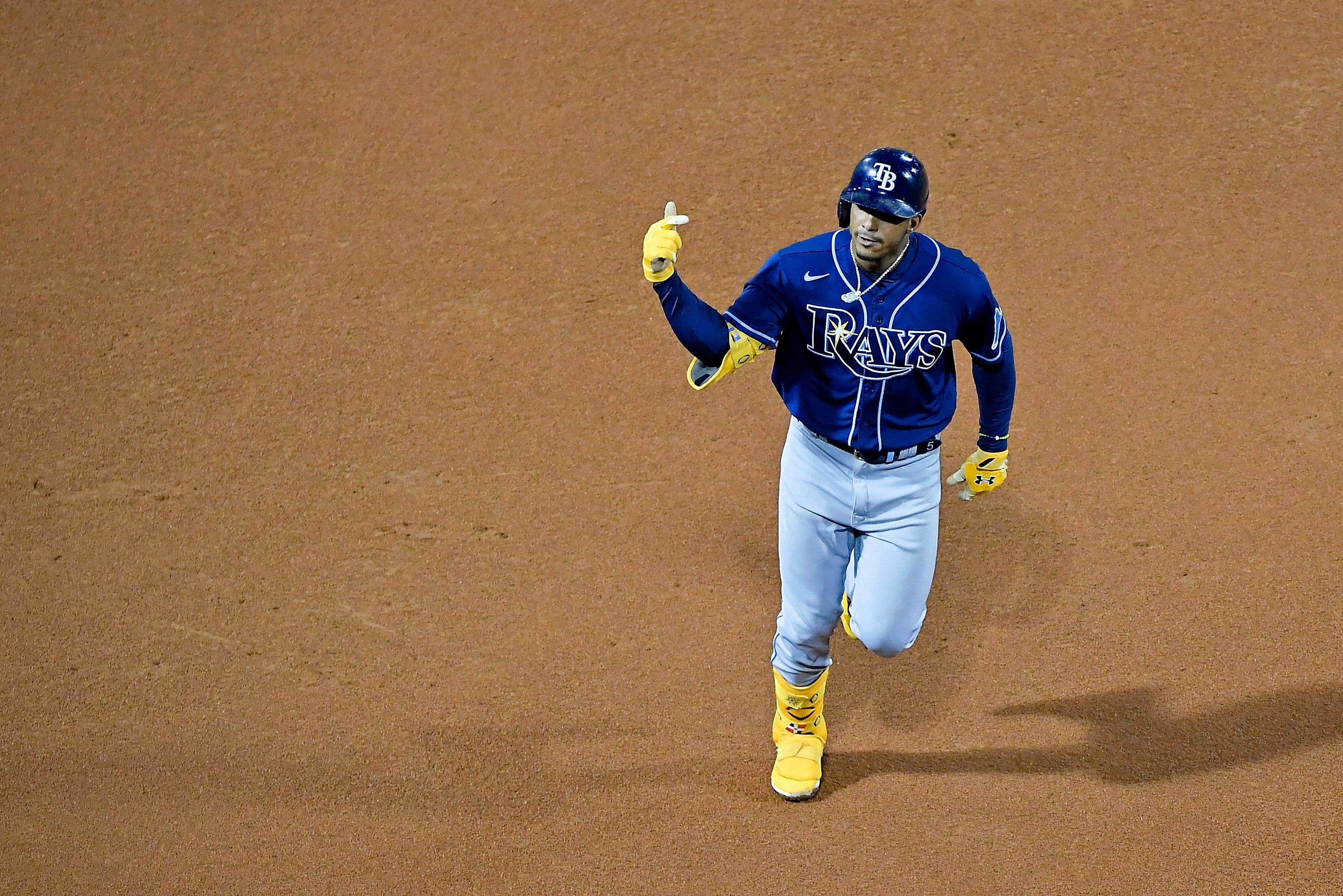 The Tampa Bay Rays shortstop made his MLB debut on June 22, and enjoys the biggest deal among players who have not played for a full year in the major league – a 11-year, $182-million contract. Franco went on-base for 43 games in a row, matching the longest record for under-21 players created by Frank Robinson in the Cincinnati Redlegs (Reds) in 1956. 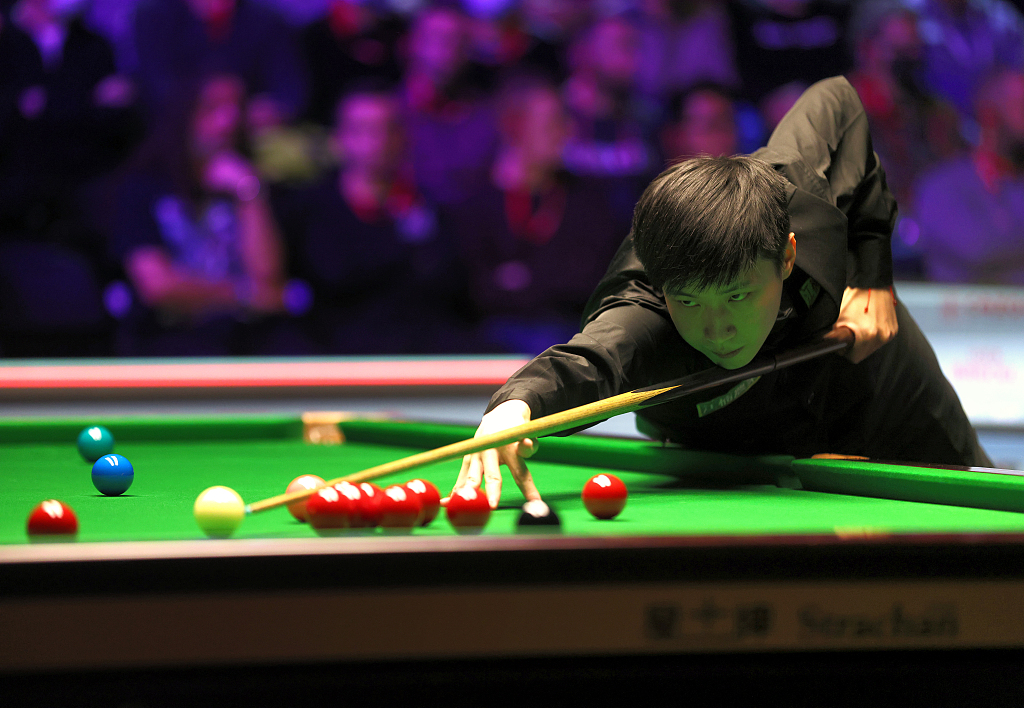 China's 24-year-old Zhao Xintong clinched the first ranking title of his fledgling career in the UK Championship at York Barbican in December. The world No.9 Chinese prospect, whose previous best result in a ranking event was a spot in the quarterfinals, displayed a maturity beyond his years and became only the fourth non-British winner of the event. 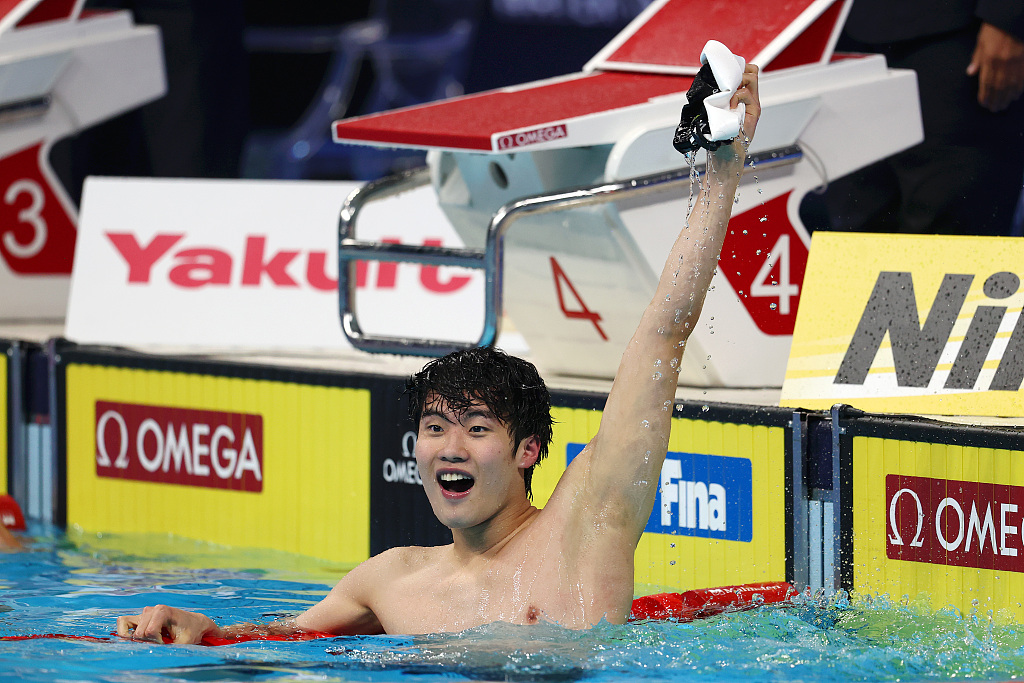 South Korean swimmer Hwang Sun-woo, 18, won gold in the men's 200-meter freestyle final at the Short Course World Championships. He is the first South Korean to win at the World Championships since Park Tae-hwan in 2016, and has set several national records this year. At the Tokyo Olympics, Hwang reached the 100-meter freestyle final, marking the first time a Korean has reached the final on the big stage. 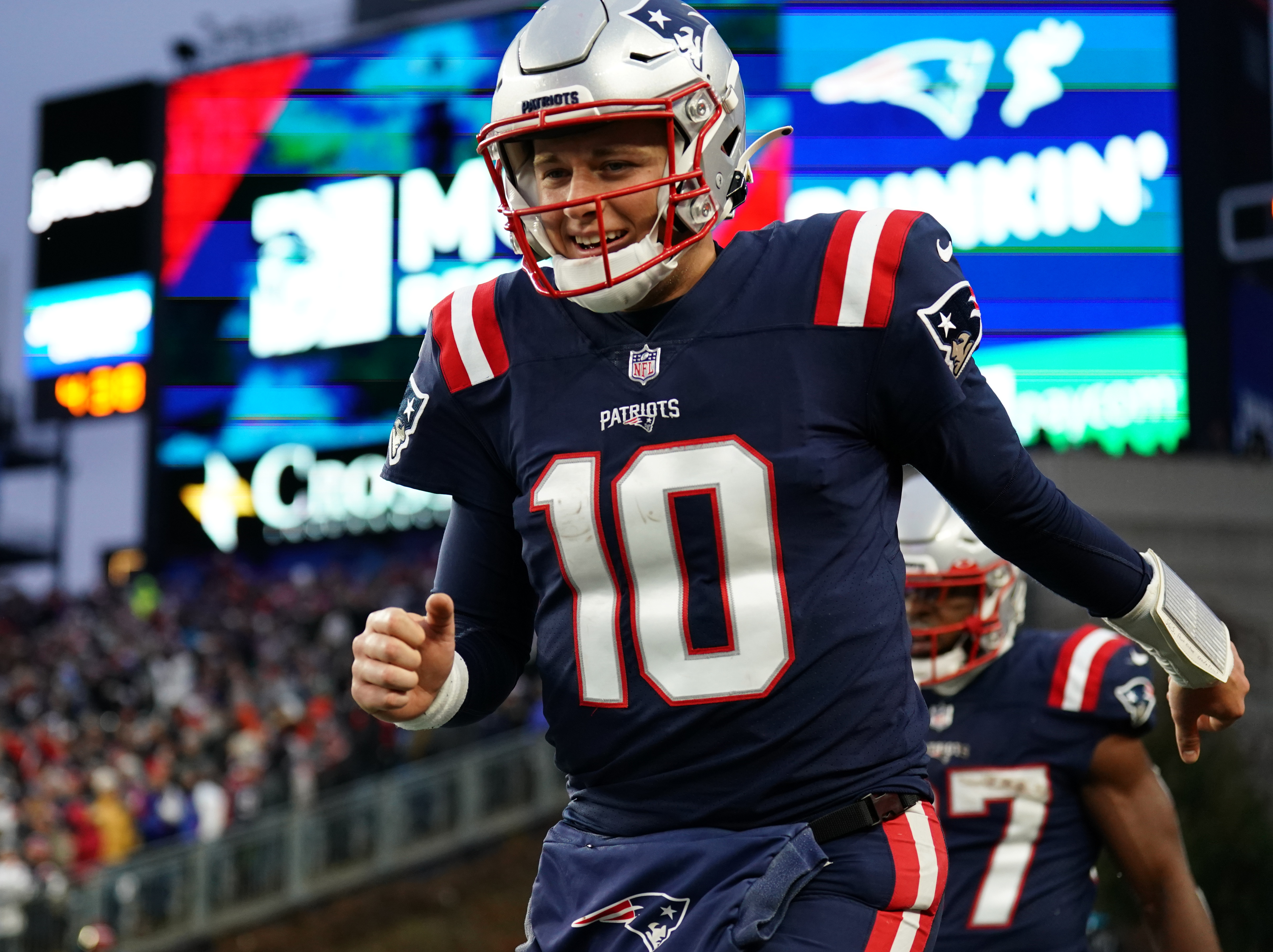 Mac Jones has gotten off to a successful start in his rookie season. The 23-year-old has posted a 6-4 record as a starter, and has completed an even 69 percent of his passes, almost top in every category among rookies. The 15th pick in the 2021 NFL Draft becomes just the Patriots' fourth Week 1 starter since 2002, joining the shortlist involving Cam Newton, Jimmy Garoppolo and Tom Brady. 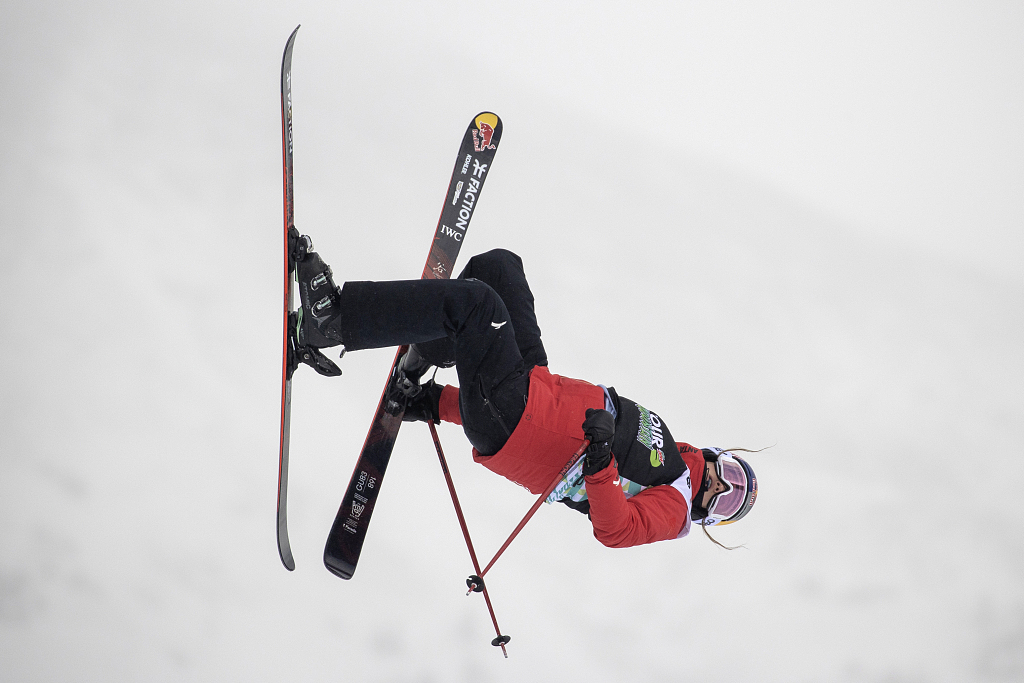 The genius skier, 18, is considered a top contender in big air, slopestyle and halfpipe events at the upcoming 2022 Winter Olympics in Beijing. She has already demonstrated strong and stable performances, clinching titles in back-to-back World Cup big air and halfpipe events in early December. She also won the halfpipe title and finished second in slopestyle at the Dew Tour in the U.S.