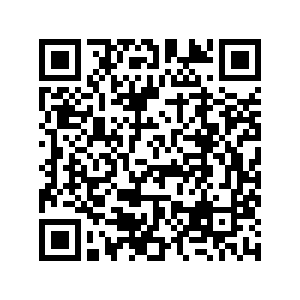 The bodies of 28 migrants have washed up on Libya's western coast after their boat sunk, a security official said on Sunday while briefing about the latest tragedy on the world's deadliest migration route.

"Libyan Red Crescent teams recovered 28 bodies of dead migrants and found three survivors at two different sites on the beaches of Al-Alous, some 90 kilometers (55 miles) from Tripoli," he informed.

"The bodies' advanced state of decomposition indicates that the shipwreck happened several days ago," the official mentioned, adding the toll could rise in the coming hours.